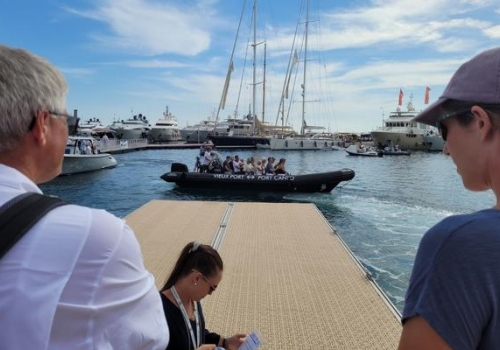 For six days, in the heart of the French Riviera in Cannes, nearly 650 motor yachts, sailing boats, multihulls and tenders from 5 to 75 meters awaited visitors attending Cannes Yachting Festival 2022 which took place from 6-11 September.

“IGY Vieux-Port de Cannes is the 23rd marina in IGY’s global portfolio. IGY was very happy to work alongside the event organiser of the Cannes Yachting Festival to deliver an outstanding show experience. The festival was attended by a number of IGY customers and the company looks forward to further enhancing the global presence of this iconic yachting event across its growing marina network,” said Emmanuel Messiaen, MD of IGY Vieux-Port de Cannes.

Cannes Yachting Festival was the perfect setting for yacht debuts, product launches and industry partnerships to blossom with six days of warm French Riviera weather. The construction of pontoons allowed the flow of boats heading out for sea trials and pedestrians to travel seamlessly across all of Vieux-Port without having to turn around. 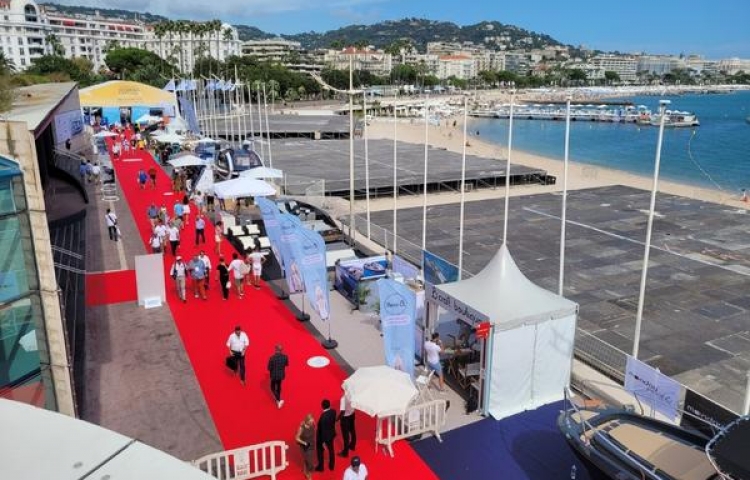 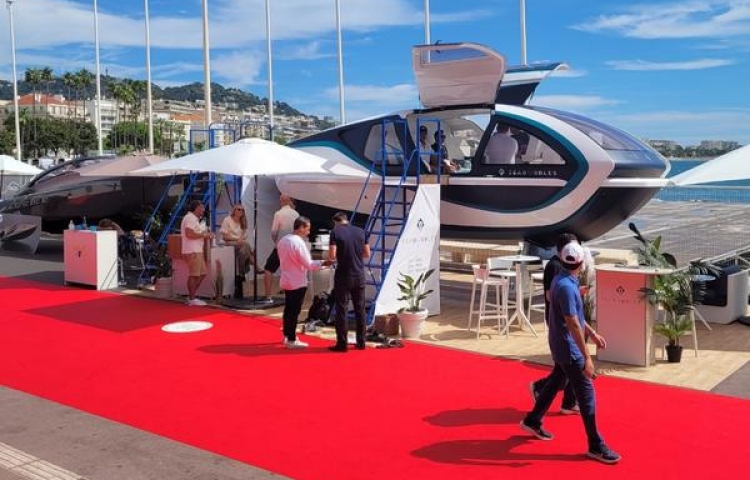 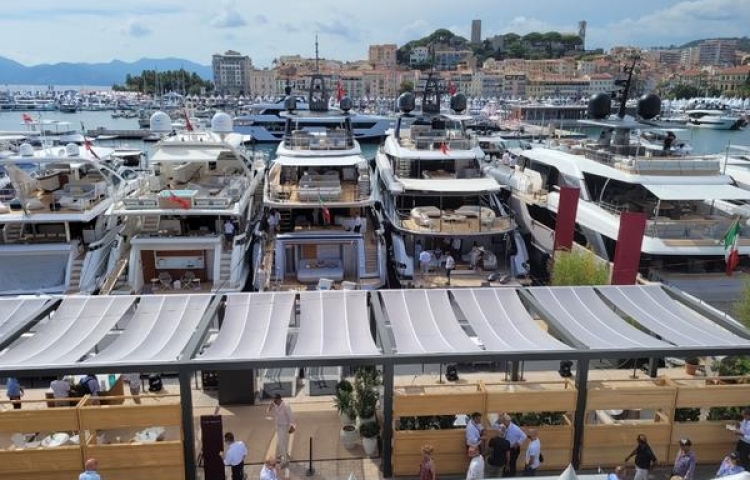 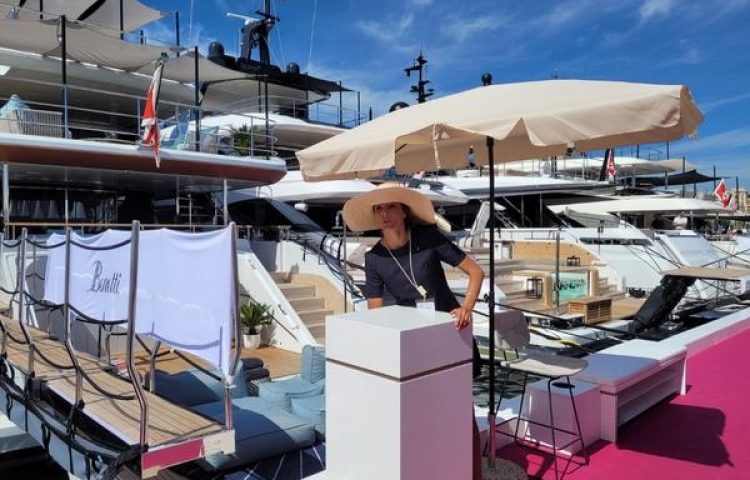 At Port Canto, the focus was on the Sail Area alongside the Yacht Brokerage and Toys Area. Jeanneau hosted the debut of the flagship Jeanneau Yachts 65 and Fountaine Pajot unveiled their Aura 51 catamaran, fitted with solar panels that are totally flush-decked, capable of producing 2000 Watts of renewable energy.

Around 40 vessels from 22 to 56 meters in length of previously owned boats were presented in-water at Port Canto, available for sale or charter. The space on land was occupied by suppliers representing a cross-section of nautical goods and services including toys, paint distributors, tech companies and boatbuilders. Conveniently for show attendees, maritime shuttles connected Port Canto and Vieux-Port with shuttles departing every 15 minutes.

Evolution and innovation in yacht design and manufacturing were at the forefront at this year's show with numerous electric models and sustainable concepts on display - French startup SeaBubbles unveiled their electric, hydrogen-propelled boat with automated and retractable foils, while Iguana Yachts undertook sea trials all week with their amphibious boats, announcing plans for a sustainable and electric solutionat a press briefing on Wednesday morning. 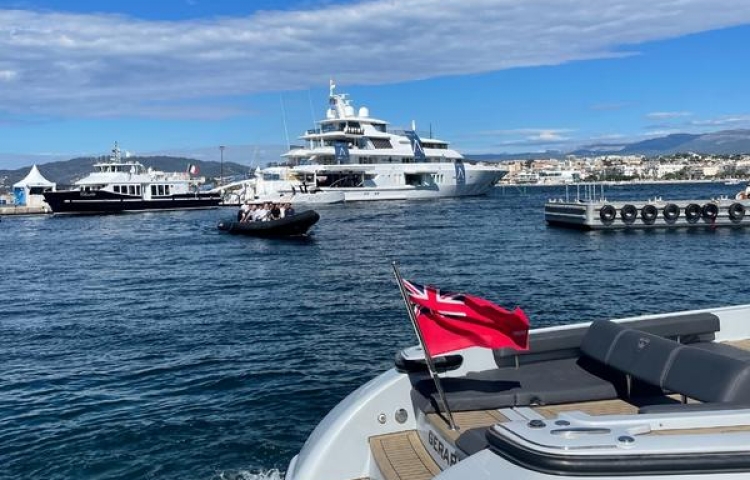 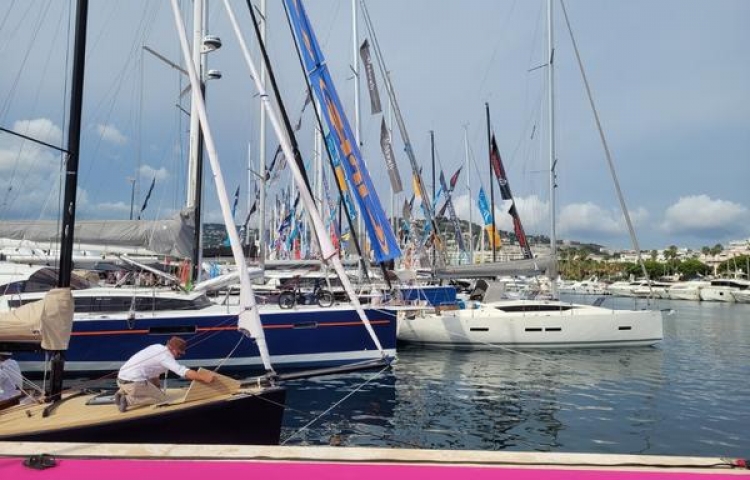 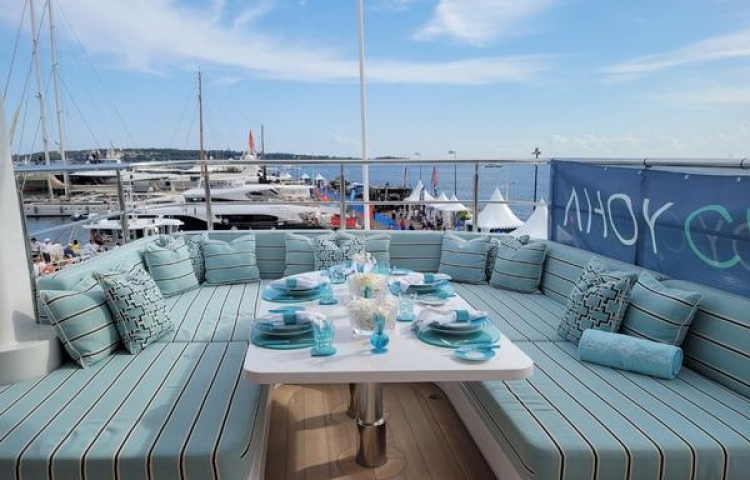 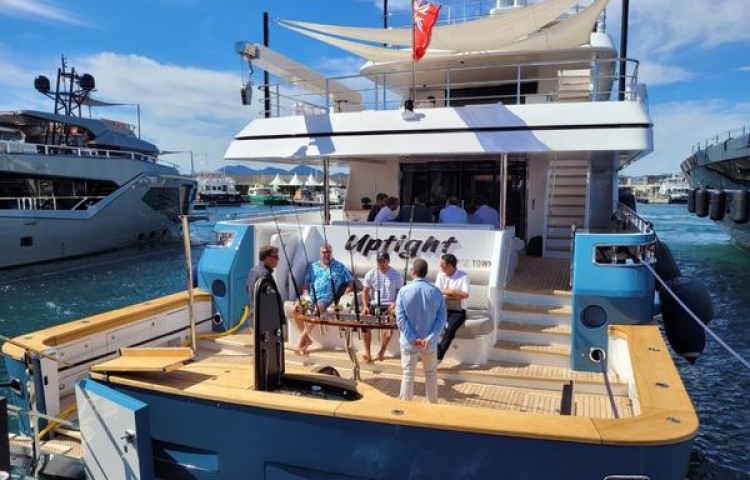 Excellence at the highest level for superyacht owners

Blessed with a prime location on the French Riviera, IGY Vieux-Port de Cannes is based at the edge of the city centre of Cannes, next to the beach and La Croisette, bordered by the Palais des Festivals on one side and quaint Le Suquet district on the other.

The synergy of the marina in supporting the local economy, events and tourism is shared by IGY Marinas, RX (Reed Exhibitions), French national and Cannes city authorities. Additionally, this year’s edition of Cannes Yachting Festival bolstered an integral part of IGY’s strategy to raise awareness of their groundbreaking IGY Trident membership programme, which officially launched at an exclusive invitation-only event in Miami in May.

At the yacht show, the IGY event pod near the Capitainerie provided a dedicated space for yacht owners, captains and crew to talk and socialise in a calm environment. The IGY Trident programme looks certain to attract superyacht owners seeking prime moorings, especially as the global superyacht fleet expands and berth scarcity rises during key boating seasons. 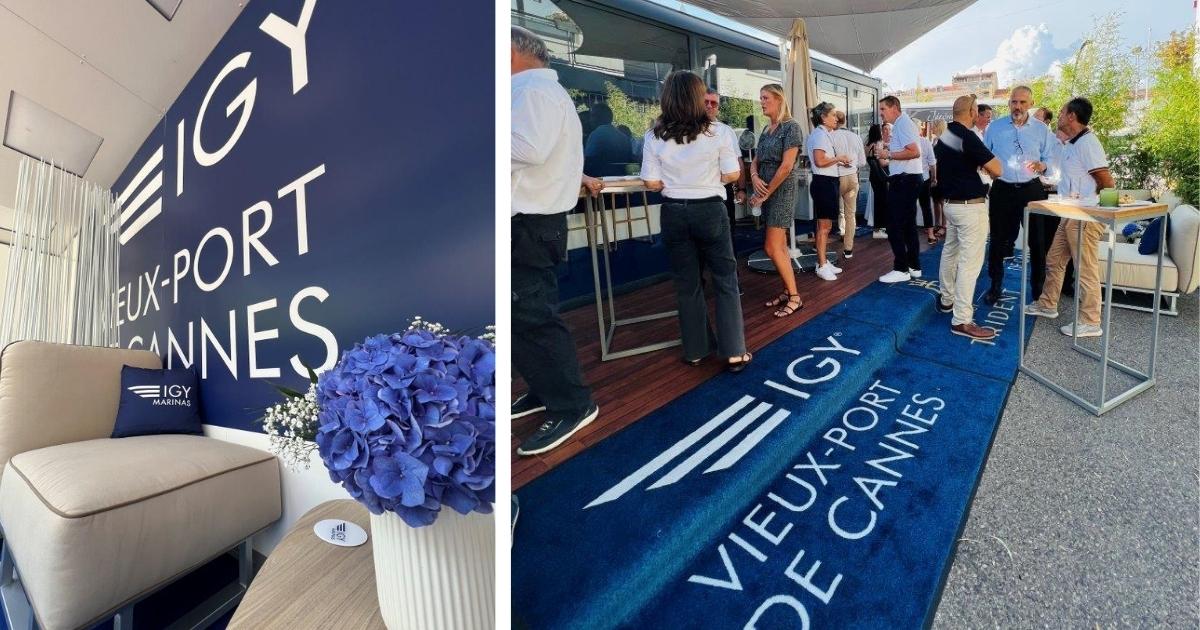 “IGY Trident hosted at the Cannes Yachting Festival an intimate VIP lounge allowing for a delightful respite to experience an array of local fares. The lounge brought together key industry stakeholders to enjoy the festival and explore the benefits of IGY Trident and how the program is truly simplifying yacht ownership through guaranteed dockage. As dockage for larger yachts is becoming even more scarce, IGY Trident provides several unique benefits to superyacht owners, captains, and crew,” explains Bert Fowles, IGY's VP Marketing & Sales.