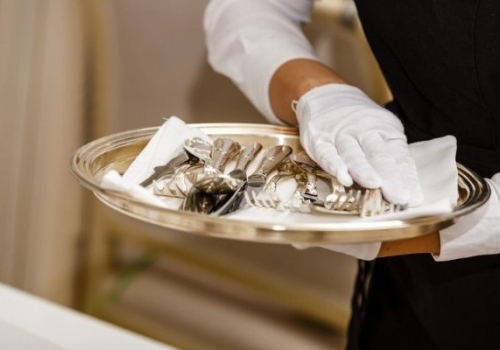 The report comprehensively outlines the average salary range for each crew position, including captains, engineers, pursers, stews, chefs, and deckhands on both motor yachts and sailing yachts of varying size, as well as both temporary and permanent roles, providing a handy point of reference for both employers and crew.

Yacht crew salaries at a glance

Other well-paid positions include yacht chefs, with monthly salaries ranging from 3,900 to 9,000 euros, depending on yacht size and whether the position was permanent or rotation. 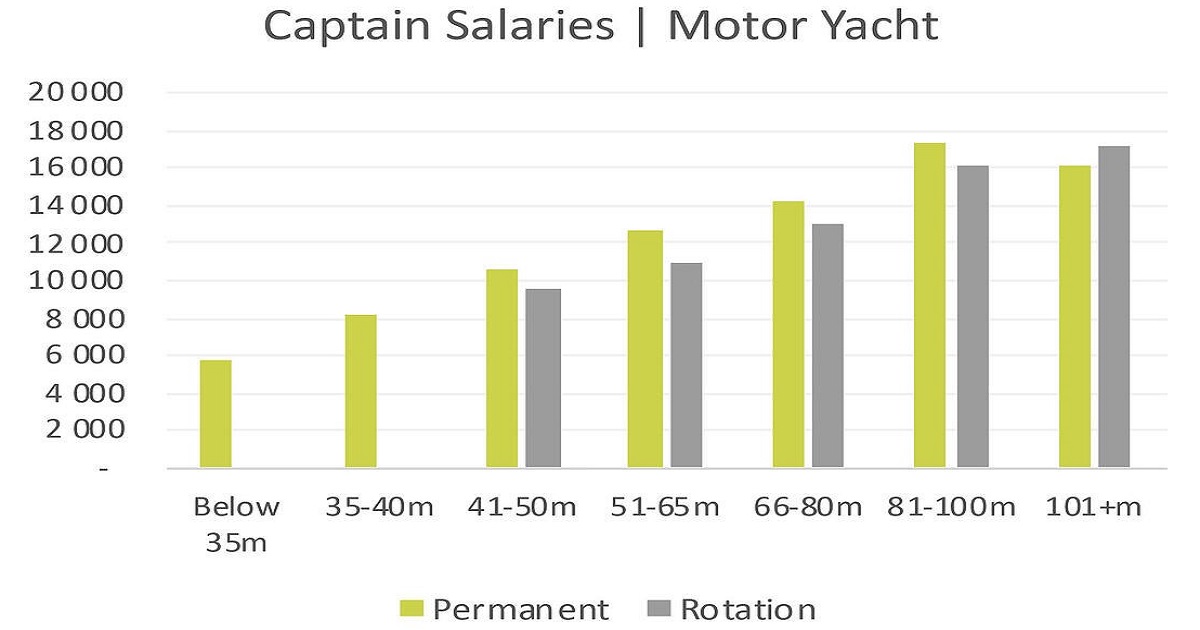 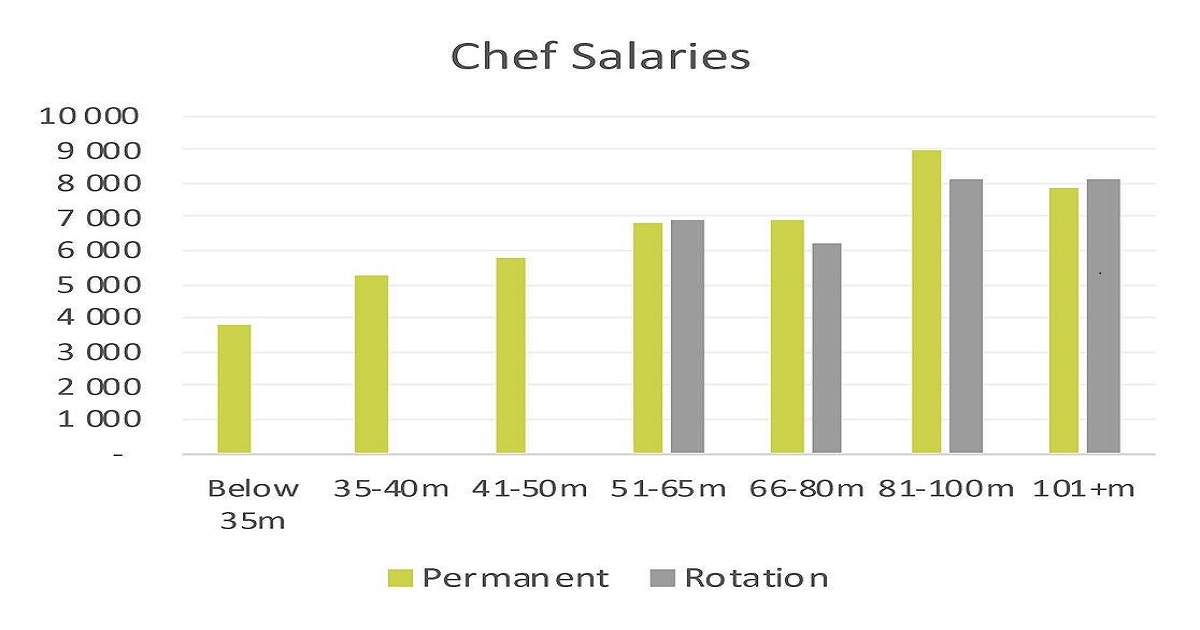 Across the board, crew on motor yachts were paid more than crew on sailboats, while permanent positions tended to attract a slightly higher salary than temporary positions. Additionally, crew salaries generally increased by yacht size, with crew working on the largest yachts taking home the highest salaries.

Laurence Lewis, President of YPI CREW comments: “2020 was a rollercoaster year with a jaw dropping collapse of the recruitment market in April, followed by recovery during the summer from July onwards. Many crew lost their jobs and were disoriented with regards to future perspectives but somehow salaries remained stable.

"Border restrictions and reduced access to transport contributed to keep tension on salary levels as even yacht crew found it challenging to move around the world – the reduced availability of 'ready to employ' crew clearly acted as leverage on the market. We foresee that 2021 will see some stability return to the crew recruitment market and that salaries might either plateau or register a slight growth again.”