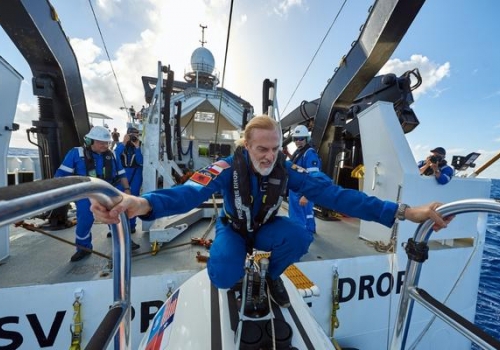 Inkfish will dedicate the system to a multi-year scientific mission to continue explorations of the world’s deepest, unexplored areas of the oceans. Terms of the transaction were not disclosed.

Leading the scientific mission for Inkfish will be Professor Alan Jamieson of the University of Western Australia, who worked as Chief Scientist on the majority of Vescovo’s explorations over the past five years, including during the Five Deeps Expedition of 2018-2019 which saw the first human descents to the deepest points in all five of the world’s oceans.

Although Vescovo has logged the most time as pilot of the Limiting Factor submersible, he has stated that there are no current plans to be involved in the future missions of the system under Inkfish’s ownership: “After managing and personally diving the system for more than four years, I’ll be looking forward to taking a bit of a break and re-focusing on my private equity and venture capital investments which allowed me to personally fund this entire set of expeditions in the first place. It’s been a very intense eight years building and operating the system from scratch.”

He continued: “However, I remain very committed to deep ocean technology development and am looking forward to funding and helping to develop systems that can be used to enhance deep sea exploration in the future, based on my 40-plus hours of experience at full ocean depth.” Some of the technologies that Vescovo suggested that need further development include improved visibility through “virtual windows”, better manipulator systems, improved ultra-deep sonar and navigation systems, as well as further improvements in full ocean depth-capable remotely operated and autonomous vehicles. 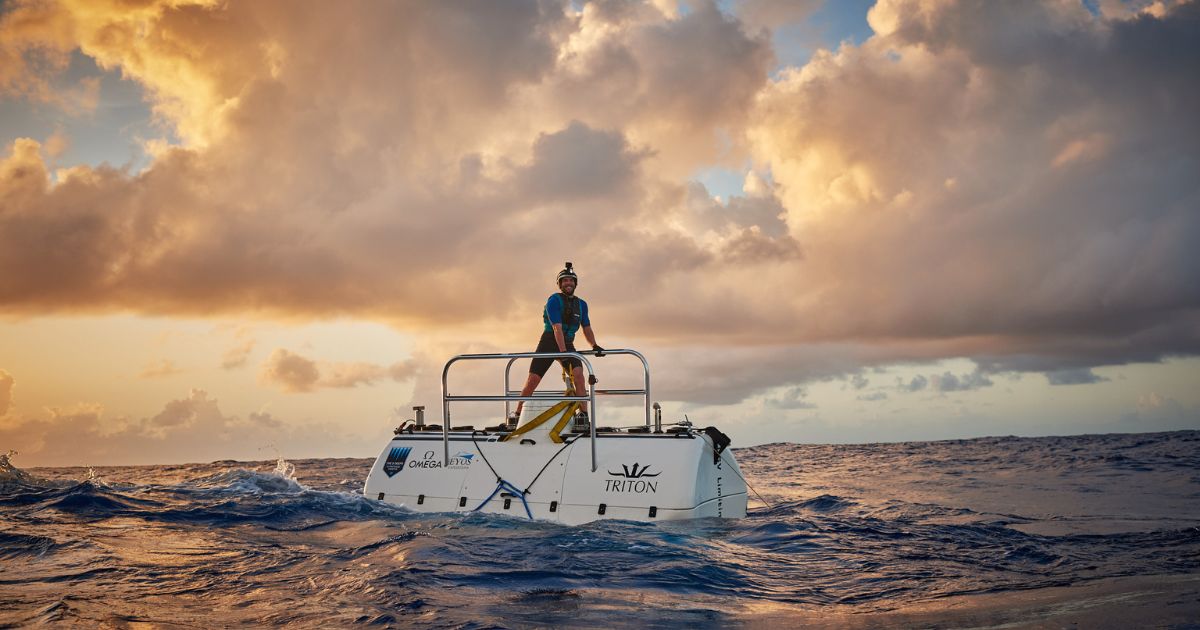 Vescovo also mentioned his desire to help push technology forward through investments in other non-marine areas such as advanced defense technologies, space-related businesses, and through his recent appointment to the Board of Advisors of Colossal Biosciences, genetic research development to allow for the de-extinction of species like the Tasmanian Tiger and Woolly Mammoth.

Vescovo added: “Actually, what has become the most difficult part of deep ocean exploration is simply getting approvals from different countries’ bureaucracies to conduct even pro bono research. One wouldn’t think that that would be a problem, but there seems to be an instinctive bias to say ‘no’ to exploration in countries’ EEZ’s [Exclusive Economic Zones] and that results in some permits sometimes taking years to obtain. It is ridiculous that permits require so much time, across so many agencies, to get approved and it is one of the reasons I became a bit frustrated with continuing my explorations, which are extremely costly to cancel if and when permits are denied.”

The new owner of the HES will be Inkfish, a marine research organization. In purchasing the system, Inkfish will continue to explore the most remote regions of the ocean and bring new scientific information to the world.

"What Mr. Vescovo and his team have accomplished with the Hadal Exploration System is extraordinary," said Gabe Newell, co-founder of Inkfish. "It represents a truly unique tool to the marine science community, and we hope to carry on its tradition of enabling critically important research into the deepest regions of the oceans."

The overall system, however, includes the most advanced seafloor mapping system ever deployed on a civilian vessel, the Kongsberg EM124 multibeam echosounder (MBES) and three “landers” capable of descending to the bottom of the seafloor.

These latter devices are stationary robots that can film the seafloor in high definition, capture biological and water samples, act as navigation beacons for the submersible as it manoeuvres on the seafloor, and even record sounds in the deepest places on earth. 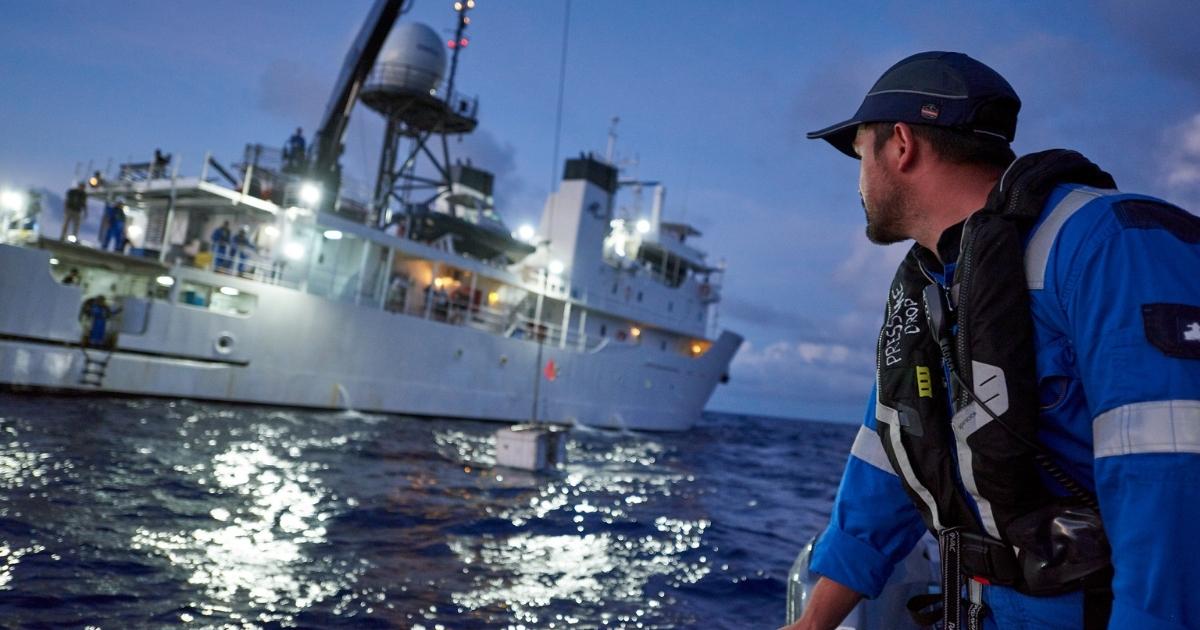 Over the past four years of near-continuous expeditions, the mapping sonar has mapped over 4 million square kilometers of seafloor and enabled the naming of over 80 new undersea features such as seamounts. The landers made a cumulative 302 seafloor deployments, collecting hundreds of distinct marine organisms, potentially identifying over 40 new species, and also setting a record for the longest uninterrupted amount of time on the absolute bottom of the ocean, Challenger Deep, at just over two full days in May 2019.

Said Triton Submarines Co-Founder and President Patrick Lahey, “Everyone at Triton joins me in thanking Victor for his willingness to fund an audacious undertaking, which provided us with an unprecedented opportunity to develop a revolutionary new submersible, the Triton 36000/2 or LF. The LF has fundamentally changed our relationship with the deepest and most remote areas of our ocean by providing safe, daily, and reliable access to them for the first time in history. It has been a great privilege and an honor to be part of this historic endeavor. Triton looks forward to continuing our support as an exciting new chapter, focused on science, begins for Inkfish and Gabe Newell.”

Since 2019, Vescovo has had one commercial sponsor, Omega of the Swatch Group, based in Bienne, Switzerland. Their partnership resulted in the first three timepieces to journey to the absolute bottom of the seafloor at 10,935 meters, Omega’s Seamaster Planet Ocean Ultra Deep Professional. One of the three timepieces, given to Vescovo by Omega, made a further nine visits to the bottom of the ocean on subsequent dives, becoming the first timepiece ever to dive repeatedly, a total of ten times, to the deepest point on Earth.