The Development of the Charter Market in the Balearic Islands 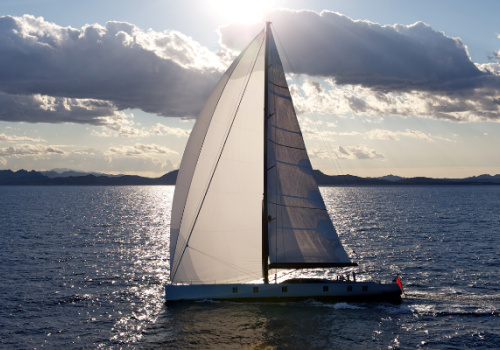 The Spanish Large Yacht Association (AEGY) has produced its sixth annual report on the state of the charter market in the Balearics, and reports are generally promising. The AEGY was instrumental in convincing the Spanish government to make changes in 2013 to tax legislation which had previously made chartering in Spain prohibitively expensive and complicated. Since then, the association has been monitoring the growth in the charter market and analysing the economic impact on the Balearics.

The author of the report, Anne Sterringa, Senior Charter Broker for Camper and Nicholsons and a member of the AEGY Board, suggests that this decrease could be due to the following reasons:

• VAT rate in Spain is much higher than other EU countries – it currently sits at 21%, compared to 10% in France, 6.6% in Italy, 13% in Croatia and 12% in Greece.
• Complicated un-unified bureaucratic procedures. However, in 2019, the unification of procedures has been successfully achieved and hopes are that the registration for charter will be a more streamlined process this year.
• The Balearic Islands are no longer a new destination.
• Trendy destinations, such as the Balearics, are cyclical. While Ibiza was popular in 2016 and 2017, it was Southern Italy in 2018 and Greece in 2019 where tourists flocked.

Despite the slight decrease in numbers for 2019, there is no doubt that the lobbying of the AEGY and other marine associations has been extremely successful in increasing the revenue brought into the Balearics by the chartering of large yachts.

Sterringa comments: “At the moment, there are about 700 yachts over 24 metres available for charter in the Western Mediterranean. In 2014, when the law changed, we expected to have a fleet of about 100 yachts registered for charter in Spain. We are delighted that we currently have 134 on the register.”

The economic impact of yachts chartering in Spain is not limited to the summer, as many of these yachts chose to spend the winter in the Balearics and are supported by an excellent infrastructure of yards and companies providing first class repair and refit service.

The study does show that things are looking brighter for 2020, mainly due to the fact that the European Commission doesn’t agree with the way the flat-rated reduced VAT is applied in other European countries, and has sent instructions for them to change the system. It will only be possible to reduce the VAT for the time the yachts have actually cruised in international waters and as a result, the large difference between the cost of a charter in Spain and one in the rest of the Med will disappear, meaning the Spanish industry will be in a position to compete on equal fiscal terms.

Diego Colon, President of the AEGY commented: “We have seen a lot of growth since 2013, however we are not complacent and want to build on our success. Yacht chartering creates jobs and boosts the economy year-round. We are continuing to promote the sector, charter destination and refit of excellence. We are also lobbying the government and the European Commission to eliminate the Matriculation Tax. In addition, we are ensuring that we have skilled workforce by creating vocational training courses.” 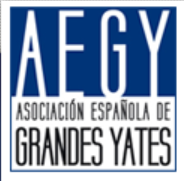