The Current Status of Yachting in the Med 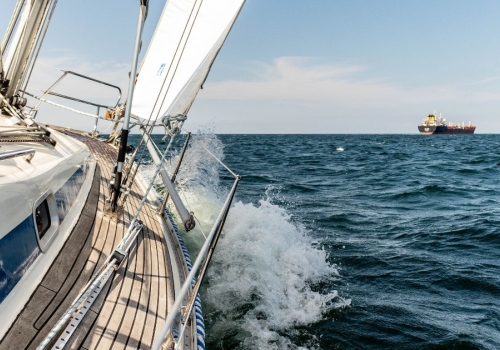 In the latest installment of its webinar series, the PYA once again brought together a panel of experts, this time to give us an update on yachting in the Mediterranean including the latest travel regulations and guidelines from its regional partners for port entry, anchorage and cruising in Italy, Greece, Malta, France and Monaco.

We are currently seeing an active return to yachting, with more boats out on the water daily and countries finally opening up to guests and crew. The webinar was hosted by the PYA’s communications manager Stacey Soutar, who was joined by Sales Manager from BWA Yachting Yann Prat to give us an overview of the current situation of the Med in general, focusing mainly on Spain, Croatia, Montenegro, Albania and Turkey. BWA’s Lorenzo Ciquera, Managing Director of Monaco and France, also discussed movement in and out of the region.

Also on the panel was Rosemary Paviatou from A1 Yachting in Greece, John Ross from Malta Yacht Surveys and Ida de Felice of De Felice Yacht Consulting & Management, who all discuss their regions in much detail.

A non-for-profit association run for crew by crew with a mission is to champion crew causes, the PYA was launched in 1991 in Antibes and its role has expanded greatly since then. It now works with government agencies to make sure training and certification requirements are relevant to yachting and facilitates partnerships to streamline bureaucratic procedures, while offering a reliable platform to get intelligent advice on just about any crew-related topic.

Watch the full webinar below: