Yachting News » Business » Thailand Yacht Show 2021 Has Been Postponed
« BACK

Thailand Yacht Show 2021 Has Been Postponed 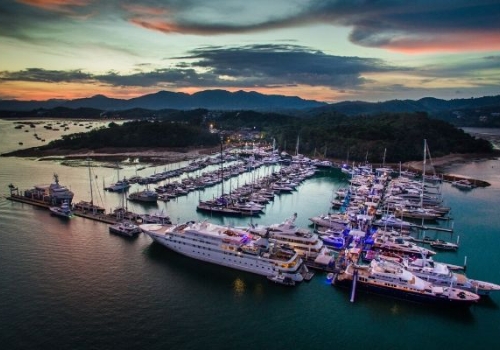 In light of the recent outbreak of coronavirus infections in Thailand and the latest announcement of restrictions on inter-provincial travel – as of yesterday, visitors to Phuket from Bangkok and other key regions now have to go into 14 days of quarantine on arrival – show organisers Verventia have regretfully announced the decision to postpone the 2021 Thailand Yacht Show, currently scheduled from 11th – 14th February, until later in the year.

CEO Andy Treadwell said today, “We have discussed the options with our principal stakeholders, and all agree that we have no choice in the matter. With only six weeks to go to show opening, and travel restrictions seeming likely to become more widely enforced over the next few weeks, it would simply be irresponsible to continue with plans to stage the show over the Chinese New Year period in February, even if it were allowed.

“Despite the financial hardships this will cause for our suppliers, our exhibitors, and for ourselves too, we are in full agreement with the government’s anti-Covid safety measures, and we will just have to wait for the situation to ease.”

Since the beginning of the pandemic, Thailand has been one of the most successful countries in managing the protection and recovery of its population. Despite the drastic effect this has had on tourism, one of its most important sources of income – normally around 20% of GDP, and considerably higher in Phuket – most observers respect and admire the government’s resolute adherence to strict containment measures. 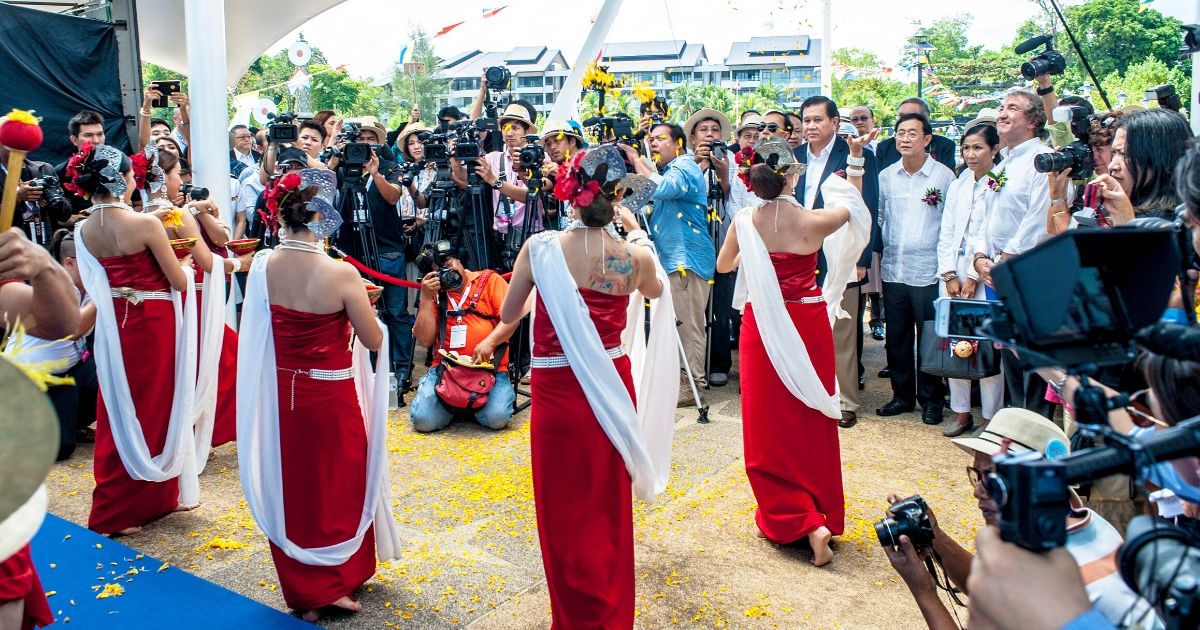 Economic recovery will be all the more certain in a tourism destination that can be seen to be permanently on guard to keep itself as safe as possible at all times.

Treadwell continued: “Our own efforts to promote Thailand as Asia’s principal yachting hub and the new destination-in-waiting for ultra-high-spending global superyacht tourists, for which the government-initiated Thailand Yacht Show is the main annual marketing platform, will also be rewarded in the end. Just last week we had a meeting with the Thai Customs Department, who are now fully behind the project to allow foreign-flagged superyachts to charter in Thai waters. 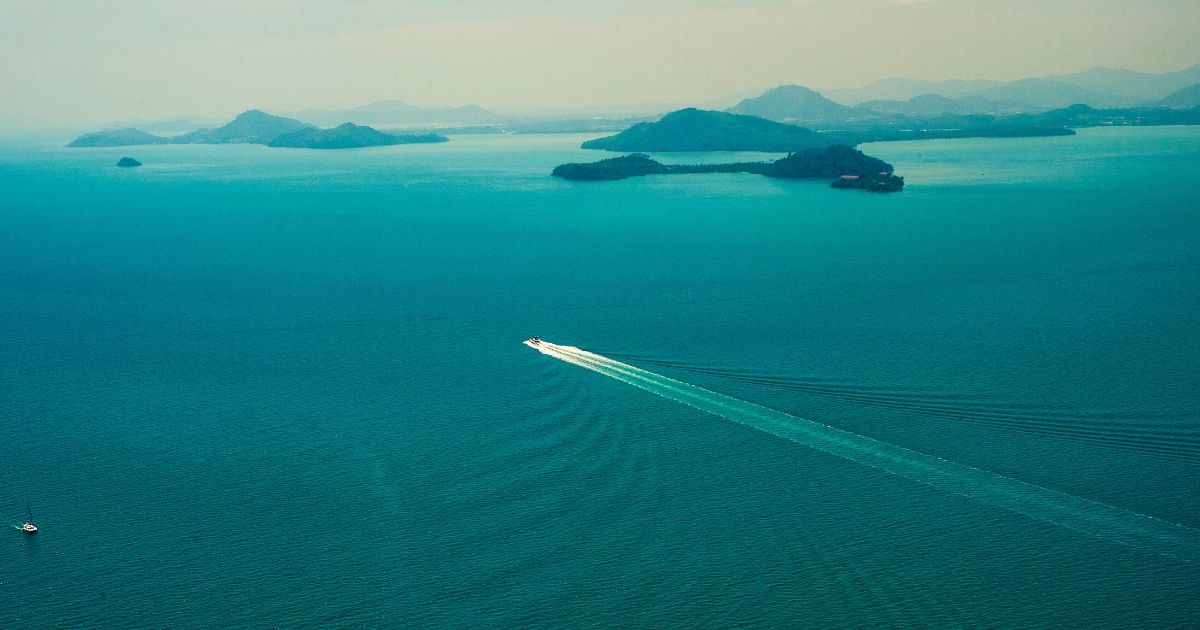 “Once the remaining tax issues are resolved (soon now we hope!), more and more of them will want to come, stay the whole season, and spend their money here. This will be fantastic, not just for the superyacht agents, charter brokers, marina owners and the service suppliers, but for the whole of the industry – the “trickle-down” effect to all sectors of the leisure boating and hospitality industries will exponentially increase the positive economic impact. And the biggest beneficiary of all will be the local communities here in Thailand – the people who need it most. So we will continue to work hard to make this happen – as soon as we can make it happen safely.”

New dates for the show will be announced as soon as possible, likely in either June/July, or November.