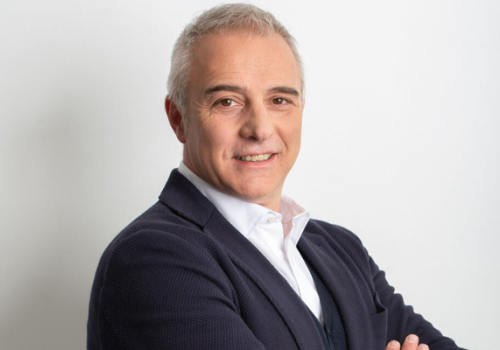 As a result of the European Commission’s action against the simplified VAT structures on short-term yacht charter adopted by countries such as Italy, France, Malta and Cyprus, this year’s Mediterranean charters will face some radical VAT changes. Carlo Benveduti, Italian-born yacht industry expert and CFO of online luxury yacht charter platform YOTHA, recaps on past legislation and what’s to come.

Until the end of 2019, both Italy and France formed their own interpretation of the general principles expressed by articles 56 and 59a of the EU VAT Directive 2006/112/CE. Even though each of them applied different criteria for defining the rates, the two most relevant yacht charter areas in the West Med have been adopting a reduced VAT lump sum taxable base on charter contracts.

While France applied a reduction of 50% of the taxable base of the charter contract by simply cruising into international waters, Italy adopted a more complicated approach.

According to the provisions of letter e) article 7, a quarter of DPR 633/72 short-time services, such as yacht charters, are generally considered as carried out in Italy, unless the effective use takes place outside of the EU Community (i.e. international waters). Throughout the years, given the complexity of determining the effective area of use, the Italian Fiscal Authorities introduced lump sum presumptive criterias (circulars 76/2001 and 49/2002) based on the type and the size of the chartered boat. So, for example, the charter contract of a motor yacht of more than 24 meters was subjected to a rate of 30% of the standard VAT (i.e. 6.6%). 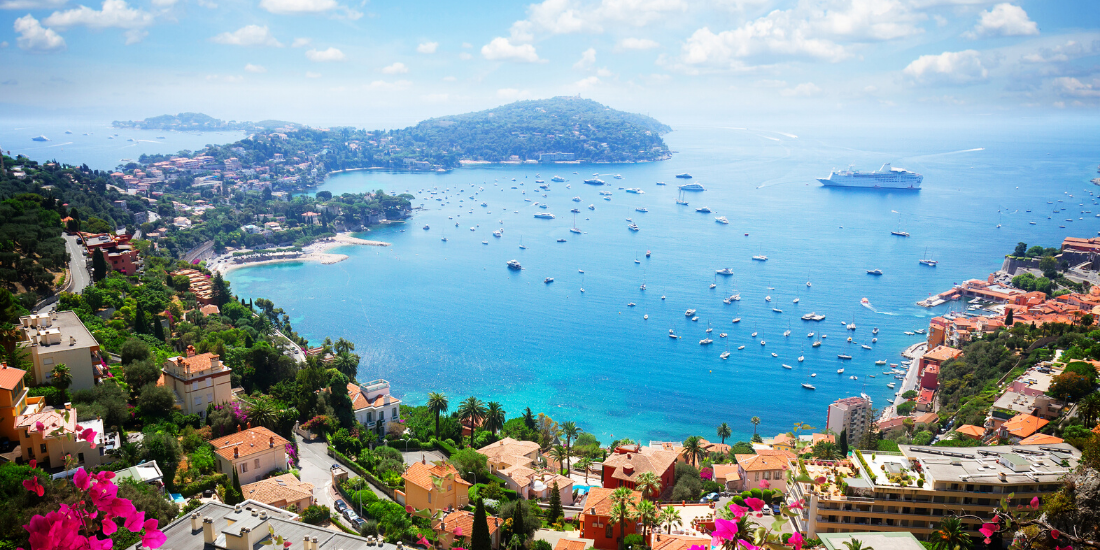 Times have since changed. In an effort to harmonize tax laws across Europe, the European Commission aims to abolish the VAT laws currently implemented in Italy, France, Malta and Cyprus, and instead apply the general criteria contained in articles 56 and 59a of the EU VAT Directive 2006/112/CE. As an immediate outcome, both France and Italy have introduced national laws re-interpreting the previous VAT application.

On January 29th 2020, the French Tax Authorities published an Official Tax Bulletin (BOFIP BOI-TVA-CHAMP-20-50-30-20200129) with new rules affecting charter contracts signed after March 30th 2020. There will no longer be a lump sum reduction, but rather VAT charged at the full 20% rate while the yacht is sailing in EU waters, and no VAT while in international or non-EU waters. In other words, the new rule will be time-based and no longer distance based, with the time spent in EU waters fully subject to VAT. As it stands now, unless additional information is released, evidence of the time spent outside of EU waters should be retrieved from the data records of the automatic identification system (AIS) or any equivalent GPS-based navigation system on board. 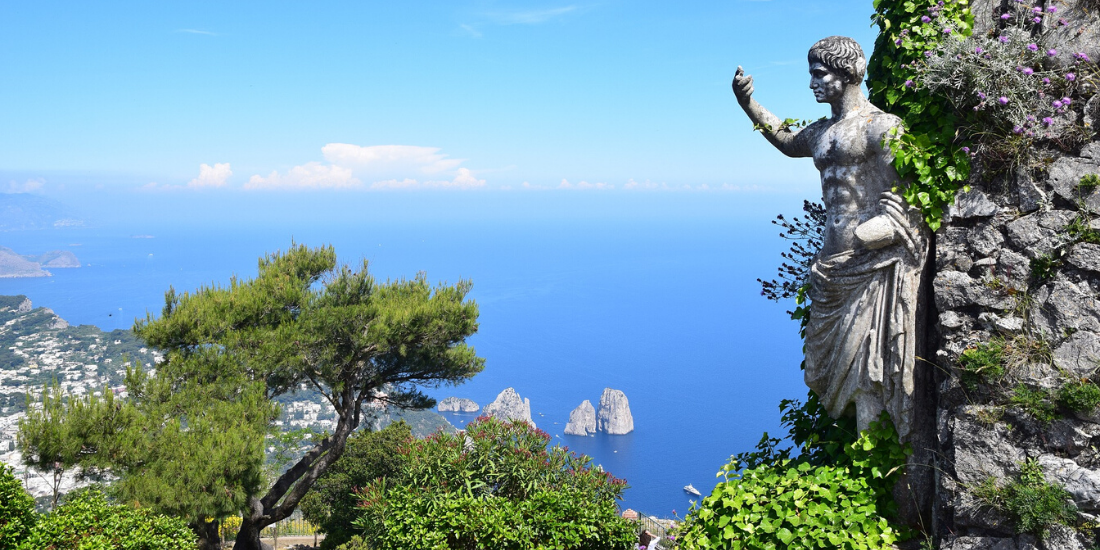 Meanwhile in Italy, a similar approach has been introduced following law n.160/2019, enforced in December 2019, requiring that the Italian VAT rate of 22% be applied to all Italian charters from April 1st 2020.

“One of the most significant differences to the French approach is that the new VAT regulation in Italy will be applicable to all charter contracts, even those with signature and first instalment payments dated prior to April 1st,” explains YOTHA’s Carlo Benveduti.

“Moreover, the new Italian guidelines for the calculation of VAT-free use that clarify whether it will refer to time or distance in international waters, will only be issued by the Italian Tax Office on February 29th 2020. How all of this will impact the Mediterranean charter market for the coming season remains to be seen. That said, the Balearics where VAT has never been reduced, has kept its attractiveness as a charter destination despite this.”