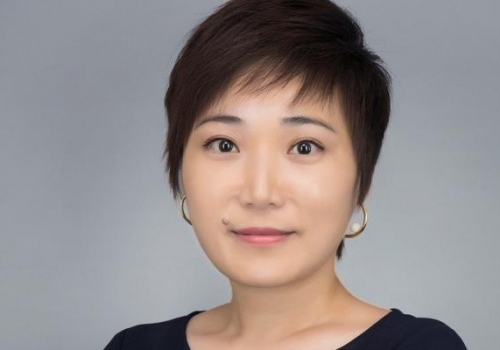 Building on strong growth in demand for both Protection and Indemnity (P&I) and a suite of related maritime insurance products in Asia, The London P&I Club has bolstered its leadership team in its Hong Kong office, promoted several members of its underwriting team and expanded its claims team. The London P&I Club has achieved year-on-year growth in both its membership in the region and identified opportunities to further increase its presence in the region.

Deborah Yu, who has worked for The London P&I Club since 2007 has been named as the new General Manager of the Hong Kong office. Deborah qualified as a lawyer in the People’s Republic of China (PRC) in 1998 and worked in Shanghai with international law firms including Bull Housser & Tupper, HFW and Wikborg Rein before joining The London P&I Club. In 2019 she became an Associate Director and relocated from London to Hong Kong as the Deputy General Manager. She has further developed the office’s claims team and brings a wealth of experience in P&I and FDD to her new role.

Fiona Pounds, a qualified English solicitor who joined The London P&I Club in 2019, becoming an Associate Claims Director in 2021, will take over as Deputy General Manager of the Hong Kong office. Fiona trained and worked in London and Shanghai with Ince & Co later joining the shipping and offshore team at Wikborg Rein in 2014 before taking up an offshore P&I role. At The London P&I Club, Fiona is responsible for the office’s FDD claims service, contract review and sits on the growing Offshore and Specialist Vessels team, alongside colleagues in Hong Kong and London, supporting Members and Assureds operating offshore and other specialist craft in the region.

The London P&I Club’s CEO Ian Gooch commented: “We have always recognised that our offering is only as good as our people, and we do all that we can to build a talented, adaptable and highly experienced team. Frank has overseen a rapid period of sustainable and diverse growth for us in the region over the past few years, and we are confident that Deborah and Fiona, along with our entire team in Hong Kong and beyond, will continue to provide the excellent service that The London P&I Club is known for.”

Kitson Fung, Wenjie Gao and James Giles have all been promoted to Senior Underwriters in Hong Kong, focusing their collective expertise on developing the Club’s Asian presence.

Alongside these key promotions, the company’s claims team has most recently been bolstered with the appointment of Sophie Li, an English and Chinese lawyer with a strong background in shipping claims.

Reto Toggwiler, The London P&I Club’s Director of Underwriting, said: “Across Asia we are seeing increased demand for our services. Our Members and Assureds rely on our ability to offer prompt, expert and tailored advice and solutions, so as we seek to broaden and diversify our footprint in Asia and elsewhere, we are always on the lookout for the best and brightest candidates that the industry has to offer.”