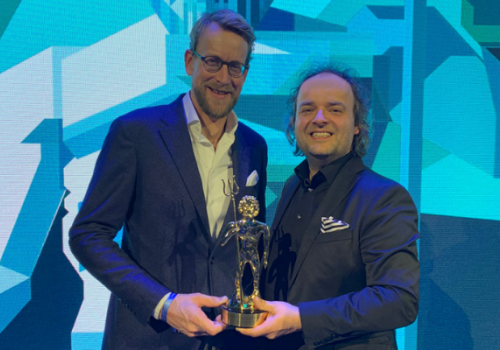 Conceived with a serial owner in mind, and built in the Netherlands at the Van der Valk shipyard, the compact yacht scored highly with the judges for its innovative design, stating that “there was nothing quite like it for an easy-living, no-shoes-required lifestyle”.

Originally starting out as a custom one-off, the yacht soon became a prototype when both the shipyard and creative team at Vripack convinced the owner to share the design and naval architecture. The judges highlighted the yacht’s multilevel living area, which is unobstructed from sports deck to galley, claiming that it “recalls the day when boating was [an] uncomplicated family recreation”. The judges also noted that as an ideal vessel for day-trip island-hopping in the Bahamas with full luxurious overnight accommodations below deck, the yacht “combines the best of both worlds, especially considering its balance of quality finishes and attractive price”.

“The owner didn't want to have a big boat, he wanted to have a boat that gave him efficient enjoyment,” explains Bart Bouwhuis, co-creative director at Vripack. “So, as designers, we were required to focus on how the layout of the yacht connects with all of the surfaces, and ensure that every surface has a function.” 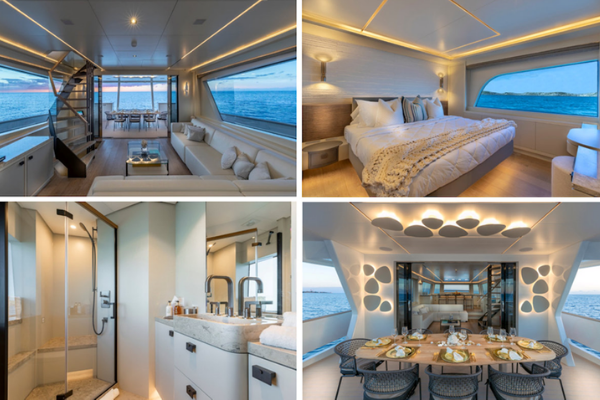 LeVen 90 is a Bahamas-ready yacht (with a shallow draft of just 1.3m), and is the first known private yacht to implement Voith’s linear jet propulsion system. Akin to a water jet but located under the boat, the Voith linear jet creates a minimal wash of water and is virtually noiseless, not to mention delivers speeds in excess of 25 knots. This underwater innovation caught the judges’ attention in the early stages of the awards listings, and the first application of Voith’s semi-tunnel linear jet drive in a yacht earned the boat a highly sought-after nomination in the Innovation of the Year category.

The fourth award nomination came in the category of Best Naval Architecture Semi-Displacement or Planing Motor Yachts, an area where Vripack has swathes of experience, and underpins the yacht’s design premise of delivering enjoyment on the water, while the step deck earned the yacht a nomination for Outstanding Lifestyle Feature. 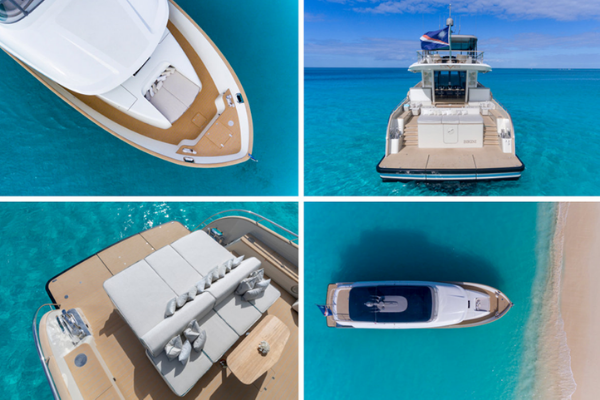 Commenting on the step design, Bouwhuis, says: “The key to the Leven is the design philosophy behind its open-plan main deck, together with a step configuration that flows from front to back. Every stepped deck has a dedicated function, and our approach was more akin to landscaping than layout design. We applied a design philosophy that was all about stepping it down in order to connect with the water. What it has really proven is that when landscaped correctly, it really enhances the owner’s enjoyment of the boat.”

Design-wise, LeVen benefits from an aft-leaning exterior and multiple levels, including terraces (each with a dedicated function) and a single level sundeck. Vast interior spaces set within the yacht’s compact 28m are achieved with 3m ceiling heights, a dramatic use of glass and an open-plan layout.

“It’s very roomy, and no matter where you are on board there is always a clear line of sight,” adds Vripack designer Joost Mertens. “When combined with the volume in the slide hull, it’s a full-functional concept.”