Last week, Blue Haven Marina, Turks and Caicos an IGY destination, announced the completion of its comprehensive refurbishment at a launch event with over 100 VIP guests and government dignitaries. Complete with a Champagne tower and an array of delicacies, superyachts provided the perfect backdrop to celebrate the grand re-opening of this popular winter destination, which now boasts 87 slips, dedicated berthing for vessels up to 73m/200ft, and an incoming channel recently maintenance dredged to 3.6m/12ft (MLW).


‘Beautiful by Nature’, Blue Haven Marina is conveniently located on the northeastern point of Providenciales in the Turks and Caicos Islands of the British West Indies. Part of an archipelago consisting of eight main islands and a further 100 named islands and cays, Providenciales is also home to the third largest barrier reef in the world as well as Grace Bay beach, which has consistently been voted ‘Best Beach in the World’.

Now fully operational and led by Marina Manager Bruce Walker, a South African national, Blue Haven Marina is now firmly on the map as a top destination for winter cruising. 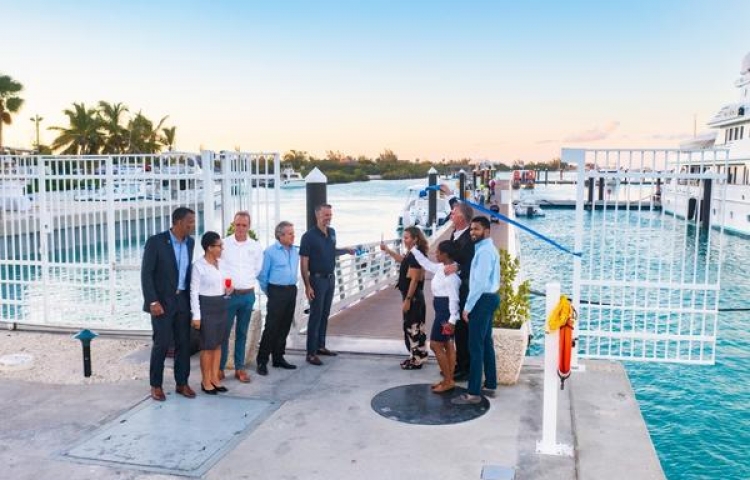 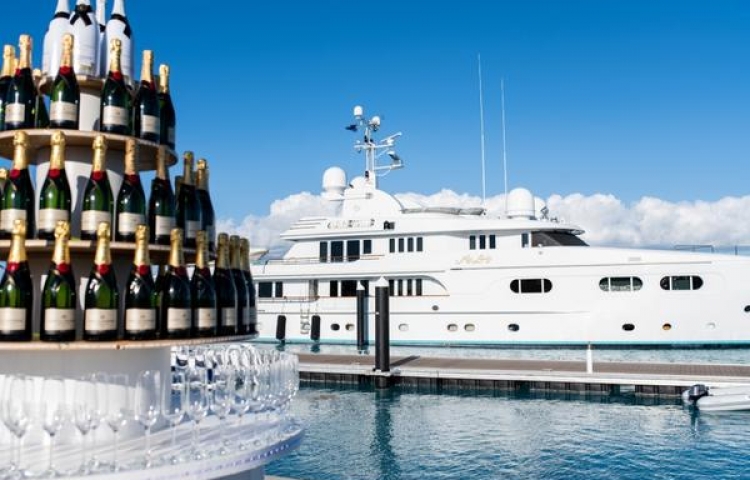 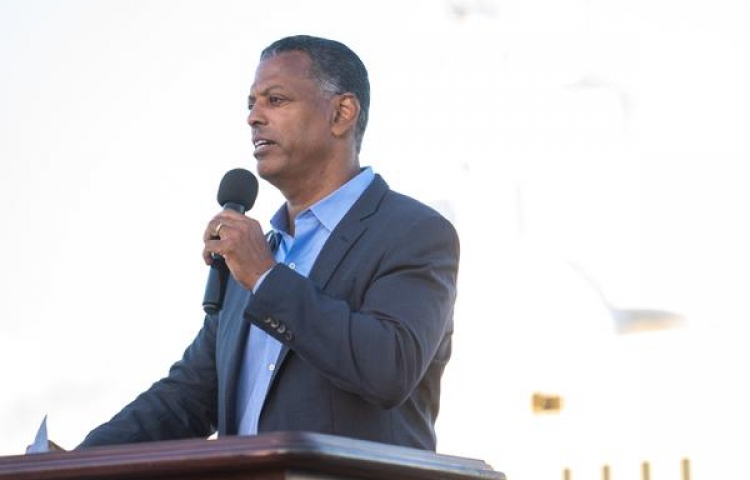 Both a marina and a resort

Further enhancing Blue Haven Marina’s appeal is a special program giving marina guests access to the amenities offered at two world famous Turks and Caicos Collection resorts, one of which is immediately adjacent to the property. Yacht owners, captains and crew can enjoy an array of dining options, a spa, entertainment, shopping, and a range of local tours, ensuring a truly exclusive experience on the island.

A popular cruising destination for transiting yachts, Blue Haven Marina is now taking reservations and encourages early booking in view of growing demand. The whole team looks forward to welcoming returning guests and new visitors this season, as we build on our outstanding reputation as an IGY destination.