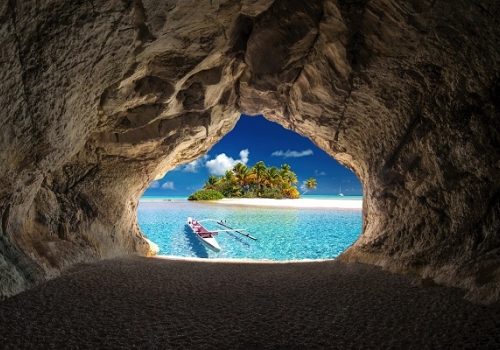 French Polynesia has reopened its borders to tourism, with president Edouard Fritch breaking the news in a press conference after travelling to Paris to meet several members of the French government and president Emmanuel Macron.

The news comes after the Covid-19 pandemic has clearly improved in the country, and there are now less than 20 new cases per week, thanks to the protective measures enforced. The vaccination campaign is also accelerating in the islands of Tahiti with vaccinations now open to all.

President Fritch said: “We are going to put in place a protocol at the entry of our borders using virological testing, serological testing, vaccine and ETIS (Electronic Travel Information System). We will explain this protocol in detail with the High Commissioner in the coming days”.

The visitor industry shutdown has taken a heavy toll on the tourism-dependent nation, however, which was a topic widely debated during Fritch’s recent meetings with French President Macron, according to the Tahiti Tourisme release.

French Polynesia closed its borders to international visitors on February 3rd after government officials in France suspended all travel to and from non-EU destinations, except in emergencies, and extended that ban on leisure trips to France’s overseas territories, including French Polynesia.

French Polynesia has also obtained the international certification, Safe Travels by WTTC, which is the world’s first global health and safety label for travel and tourism, designed specifically to deal with Covid and other similar health situations.

After reviewing the protocols and awareness actions deployed by French Polynesia, Gloria Guevara, president and CEO of the World Travel & Tourism Council (WTTC), declared that she was delighted to recognise the country's efforts in the implementation of health security measures in accordance with the global protocols.

“This is an additional asset for the destination, which has distinguished itself with its avant-garde health protocol,” says Jean-Marc Mocellin, CEO of Tahiti Tourisme. “It also allows us to promote our tourism providers who have been totally involved in this process from the start of this crisis.” 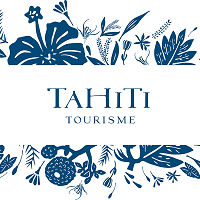