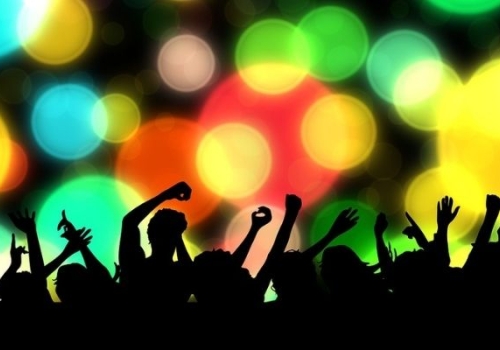 On Saturday 24 October, the Dutch publication Rijnmond reported on a brawl between yacht crew and police who attempted to break up an illegal party on board a yacht at Oceanco's shipyard in Alblasserdam in the Netherlands.

Police officers arrived at the vessel on Friday just before midnight after seeing lights and hearing loud music. Fifteen people were present on the yacht which goes against local corona regulations and, despite attempts to end the party, the officers were ignored. A brawl ensued during which one officer's shirt was destroyed. After calling for reinforcements another attempt was made to control the group but the officers were pelted with glasses and chairs.

Eventually officers were forced to deploy batons and resorted to the use of tasers in an attempt to gain control of the situation. Four men and one woman aged between 23 to 34 were subsequently arrested.

As quoted in Rijnmond, police take the case very seriously: "Agents are stepping forward to protect society and implement measures related to the corona pandemic. The behavior of those present on the ship does not comply in any way. What took place there is outrageous. Two officers were slightly injured in the uproar.”

Wouter Kolff, chairman of the South Holland South Safety Region and mayor of Dordrecht, is also quoted: "This is anti-social and ridiculous behavior, while our police officers were doing their jobs in tackling corona. What has got into some people?"

Referring to the shipyard, Mayor Jaap Paans of Alblasserdam also provided comment saying he strongly disapproves of any violence against the police or others: "I see it as an internal business matter with negative external effects," he said. "It is up to them to take appropriate measures against those involved."

So far Oceanco has not been available for comment, but responsibility surely lies with the individuals concerned. Such thoughtless behaviour has potential  implications for the safety of others, not to mention the reputation of our industry which needs this type of news like a hole in the head.