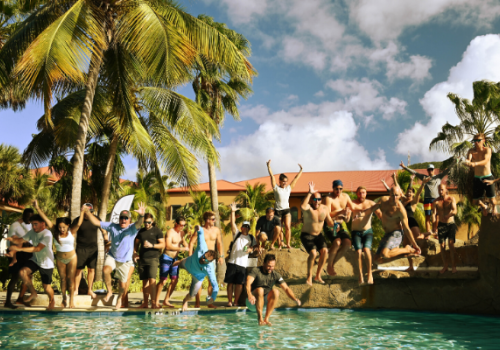 ACREW and IGY Marinas hosted the 5th anniversary of Caribbean Crewfest at IGY Yacht Haven Grande Marina in St Thomas last month – an event that was a full success with 18 superyachts represented throughout the four-day event.

Daily combined attendance totalled over 500 superyacht crew at the various activities, with the the interior crew workshops proving to be the biggest draw. These kicked off with ‘The World of Cigars’ which was facilitated by Erik Smit from Luxury Hospitality Management which was not only attended by stews, but also captains who were interested in the topic.

‘Heads of Departments as Team Leaders’' was the second biggest workshop, in which Talent Dynamics were identified and discussed in an open group setting led by Julia Rogers from Luxury Hospitality, while other sessions for interior crew included ‘Mastering Synchronised Service’ and ‘Wearable Flowers’. Ali from East End Flower Shop provided the stews with amazing flowers to create headpieces, handpieces, bracelets and much more which could wow the guests on board.

Engineers, first officers and captains were also interested in the technology side of things, with Darryl from K4 Mobility facilitating two workshops - the first, “Cyber Security”, educated the crew about phishing, while ‘Internet of Things’ looked at how to keep not only your data safe on board, but the boat’s data as well. Moreover, Darryl held a workshop about data and bandwidth management which turned out to be an interactive session with the captains discussing the future of bandwidth management. 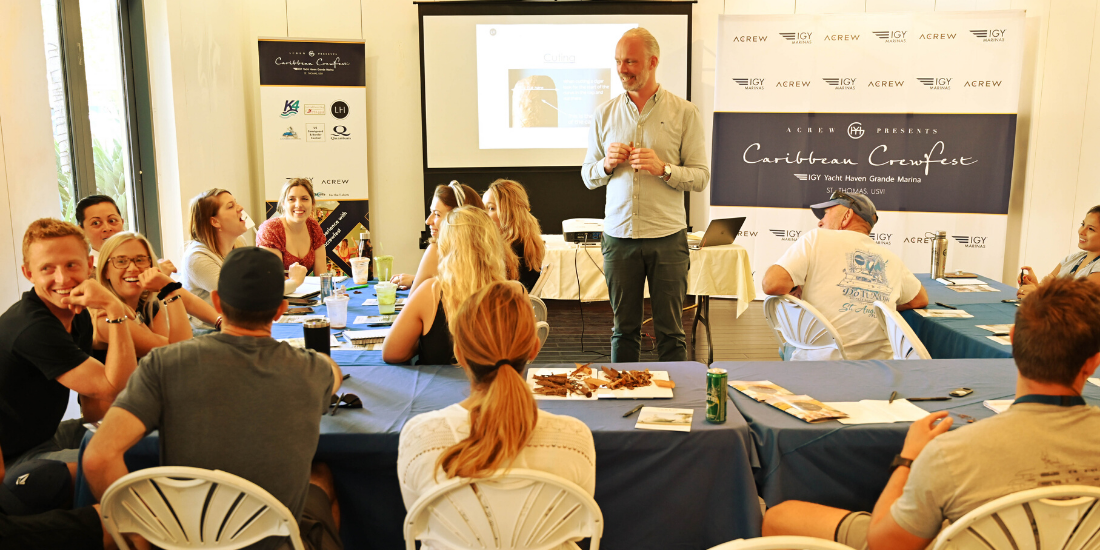 Also in participation were the US coastguards who provided an insightful panel for captains and their crew about cruising the Spanish Virgin Islands and the Border Control’s yacht inspection programme which proved popular amongst Captains.

The big finale of the event was the Crewfest Games and Crewfest Party on the closing day where seven teams competed against each other in swimming, paddleboarding, burpees, heavy carrying, army crawl and much more. After a breathtaking finale between the crew of MY Burn Rate, MY Cru, MY Milestone and the US coastguards, the team of Burn Rate were successful. 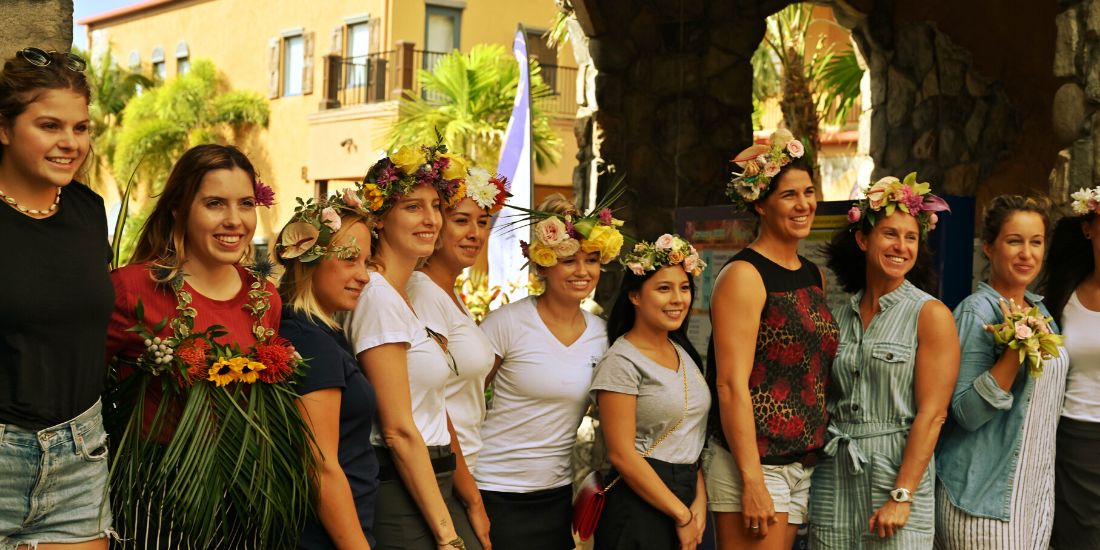 The Crewfest Party in the evening at Navy Beach was visited by more than 120 Crew, who enjoyed a delicious BBQ dinner, while a live band and DJ entertained the crowds until the early hours.