Global Scarcity of Slips a Major Challenge for Superyacht Owners 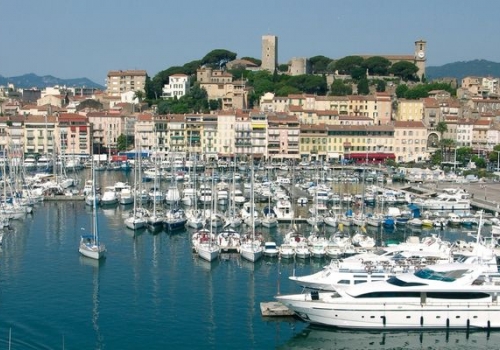 With order books full to bursting at superyacht shipyards globally, the one upshot of the pandemic was a growing desire to get out on the water and indulge in your own piece of ocean paradise.

Demand for charters is at an all-time high - alongside bookings carried forward from last year - while a robust brokerage market looks set to continue well into 2023.

The statistics speak for themselves. With a total number of AIS active superyachts over 80ft (24m) currently standing at 6,061, a further 604 superyachts were in build at the start of 2022 – 20 per cent more than last year, representing an incredible 10 per cent increase on the existing world fleet. Furthermore, yachts are getting bigger and this year alone there are currently 12 units in build above 90m.

Indeed, data suggests that the number of new build completions will rise as yachts delayed from last year are completed alongside 2022’s current order book.

All in all, it makes for a seemingly rosy picture for all those reliant on the industry. But there is a superyacht-sized elephant in the room: the scarcity of large berths globally means there is simply not enough room for them all.


As the world’s largest superyacht marina network, IGY provides a large proportion of the slips available across its 23 marinas in the US, Latin America, Europe and the Caribbean. In total, they offer 4,653 slips, 649 of which are purpose built megayacht slips.

However, the current estimate of the total number of purpose-built berths for superyachts over 24m (80ft) is just 1550 (outside the IGY network), so you don’t need to be a mathematician to work out that slip availability is losing ground against the number of yachts destined to be in the water by the end of this year. 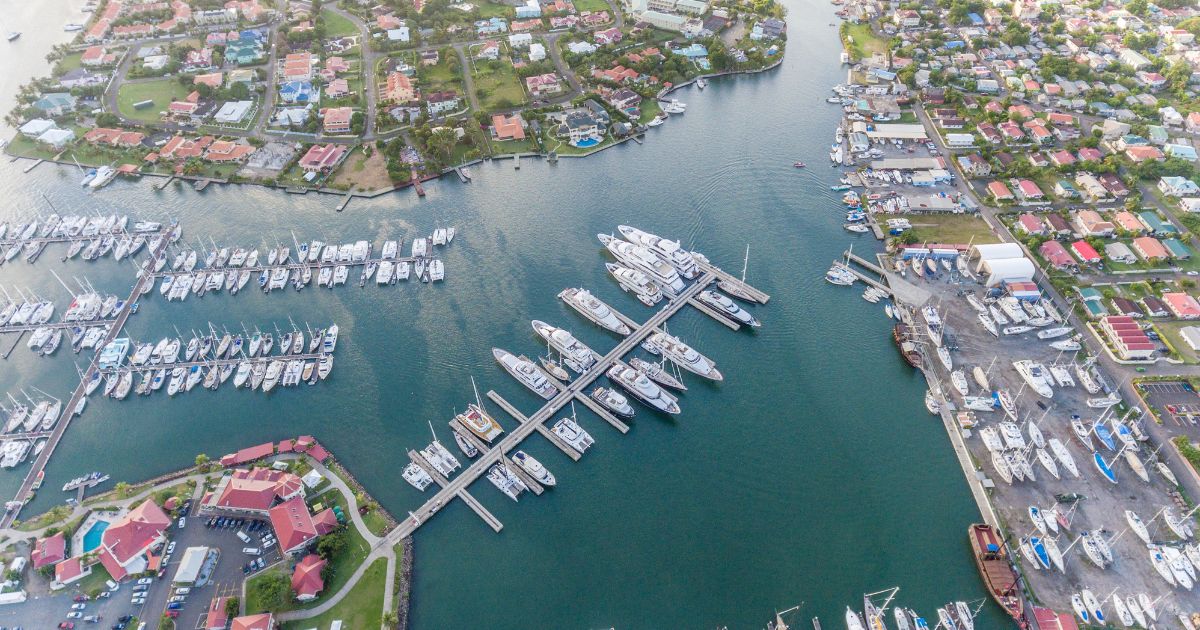 Graeme Lord, founder and CEO at Fairport Yacht Support in Fort Lauderdale - which is now part of IGY - reflects the concern of many when he says: “As the scarcity of dockage becomes a reality, yachts will have to be a member of a club or have some affiliation that’s going to get them into marinas.

“In high season at any IGY facility, bookings are oversold every night and are at 110 per cent occupancy. It’s difficult to visually gauge as there may be 10 open or empty slips visible but resident yachts might have paid for a monthly dockage so that they can be gone for two or three nights and still guarantee they can get back in.”

Demand for berths is outstripping supply

Consider the following snapshot of availability of superyacht slips in the Mediterranean and you can see why concern is mounting to such a degree that even shipyards are being tasked with the additional headache of securing a berth for the new-builds they are about to deliver.

Porto Montenegro, one of the world’s newest purpose-built destination marinas, offers 450 superyacht slips up to 250m while superyacht berths in Karpaz Gate in Northern Cyprus and Marina di Portofino near Genoa barely scrape into double figures, with 12 slips up to 55m and 14 slips respectively.

Three of the biggest European hitters account for less than 200 superyacht berths collectively; Port Vauban, Antibes offers 19 berths up to 50m, Barcelona’s Port Vell has capacity of 60 berths up to 190m and Port Hercule, Monaco comes in at 110 berths accommodating vessels between 24m – 130m. 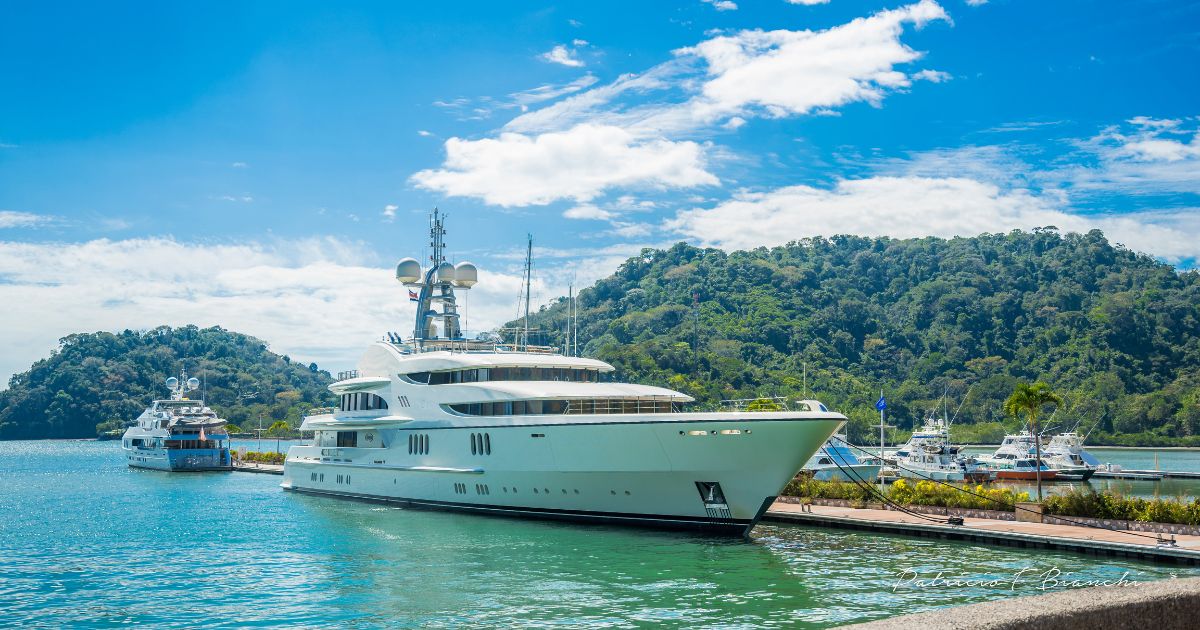 Veteran marina designer and consultant Oscar Siches agrees that berth demand ‘absolutely’ outstrips supply. “The first solution for the lack of berths is looking for alternative places elsewhere, but not everybody would accept spending winter in Split, Antalya or Rhodes,” says the Palma-based manager of two Mallorcan marinas. “The other possibility is to anchor off.”

Shipyards are under pressure to help

It’s not difficult therefore to understand why many owners might think twice about placing an order if a berth cannot be arranged alongside delivery – creating a whole new problem with the potential to halt growth in its tracks.

“Slip scarcity is a problem for new builds particularly,” explains Graeme, who affiliated Fairport with IGY precisely to offset this issue. “I have heard of build contracts where it is a condition that the shipyard helps to source slips. There’s no point in having access to just one slip – you may as well build a house rather than a yacht if you’re going to be static.

“This is where IGY with its 23 marinas and destinations comes in. They are expanding and there will be further announcements on new facilities. There has to be a network of marinas around the world to make this work and IGY is the only company that has this by some margin.” 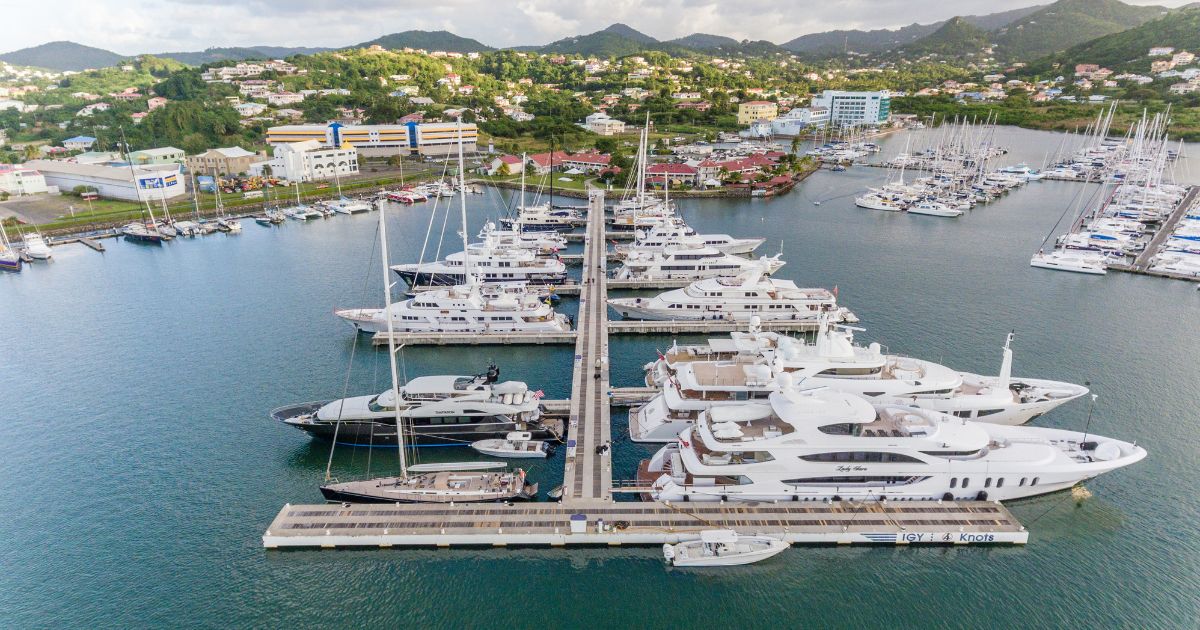 A snapshot of the latest marina developments worldwide

As tourism in the Middle East expands at a pace, marina development has become a major focus with a number of new nine figure projects planned for the UAE – and it is perhaps here that ambitious superyacht owners might find a solution on the future.

D-Marin’s Dubai Harbour opened in 2020 offering 700 berths for superyachts up to 160m, while Abu Dhabi’s Yas marina offers 227 slips up to 150m, with Abu Dhabi Maritime set to increase the number of marina berths in the UAE by 246.

Further pioneering developments can be seen at Jeddah Yacht Club Marina, the first Red Sea coast marina to have capacity for 100 superyachts up to 120m, and Saudi Arabia’s ambitious new Amaala project, which will host 120 berths up to 130m.

In terms of marina development in the Mediterranean and the US, which represents 80 per cent of the globe’s superyacht destinations, environmental laws forbid the development of coastal facilities, according to Oscar. “There are very few exceptions, mostly in the third world,” he adds. “But who wants to be based a 10 hour flight away from Europe or the USA?

“The marina system for superyachts up to 60m is already saturated, and a much-needed strategy to cope with this has not been established. And the fault lies with us, the marina designers, agents and even boat builders.”

The message is clear: with more and more superyachts struggling to secure moorings each and every season, there are simply not enough superyacht berths to meet demand and the industry is under pressure as order books hit new records to find a way forward.