Rewilding the Sea: How to Save our Oceans 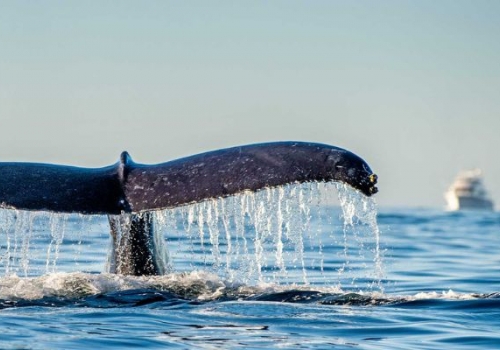 In my last article for OnboardOnline, I referred to some of the initiatives being explored and undertaken by ocean conservationists in order to support and enhance the natural ability of the seas and their inhabitants to counteract the effects of climate change.

These kinds of actions are also needed in order to reverse the untold harm that humans have caused to the oceans over many decades. The sad fact is that marine habitats are ruined, species are decimated and ecosystems are paralysed due to ocean pollution and uncontrolled activities such as overfishing, trawling and dredging.

These are not my words but those of Charles Clover, the co-founder of BLUE Marine Foundation, a man who despite these solemn observations, still remains completely convinced that the oceans can ultimately be saved.

Charles was instrumental in the formation of BLUE, a prominent and successful marine conservation charity, back in 2010. Previously an author and environmental journalist, his book The End of the Line inspired an award-winning documentary of the same title which he presented himself in 2009. The film was a dramatic eye opener, highlighting overfishing as a global problem with factual exposés based on Clover’s investigative journalism, shamefully revealing how the fishing industry and politicians are failing to protect the world’s fishing stocks.

For example, he chronicled how the most abundant cod fish population in the world was wiped out in the early 90s off the coast of Newfoundland due to excess demand and uncontrolled fishing. Also, how hi-tech fishing vessels decimate fish populations by leaving them no escape routes.

Put simply, it is completely unsustainable if the world continues to fish in this way because most seafood will have disappeared by the middle of this century. This will undoubtedly lead to mass starvation and unemployment and will also destroy the ecological food chains in the ocean which support its very life, and ours!

Just recently Charles Clover published a new book entitled Rewilding the Sea where he shares real-life examples of hope and inspiration. On the sleeve notes he states: “The destruction of life in our oceans is the world’s largest solvable problem!” 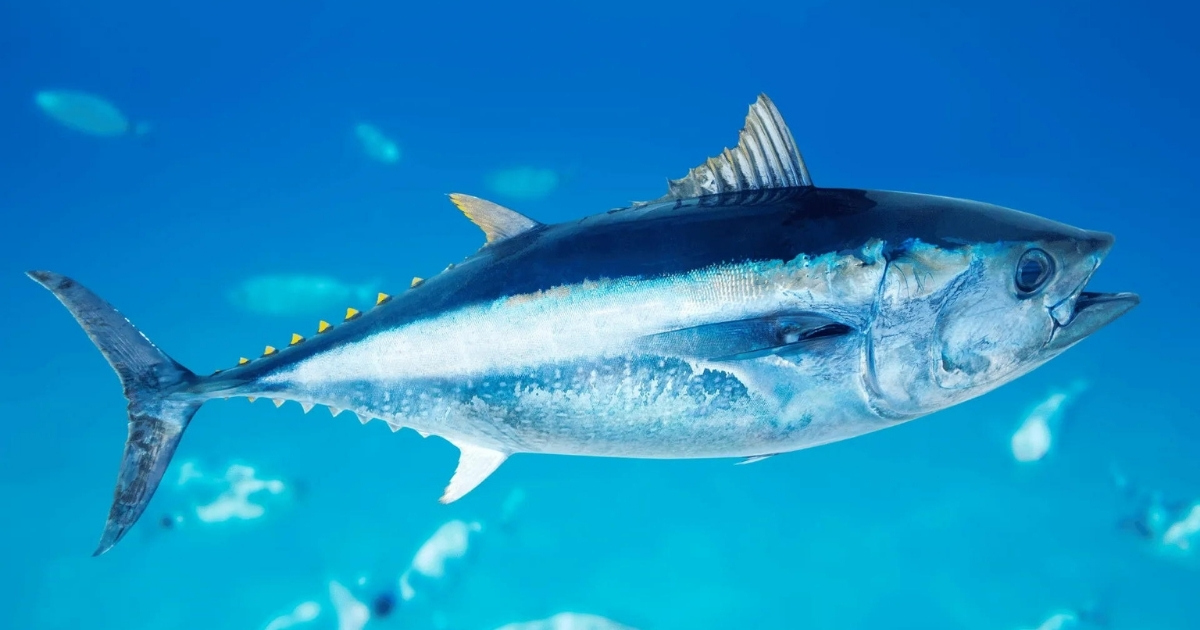 Just as I started writing this article, the book arrived in my post box. I’m already enjoying the first few chapters and would recommend it for anyone who cares about the future of our oceans and the planet. I don’t usually do book reviews, but here are a few excerpts to give you a flavour of the content:

This book sets out in detail quite a number of these successes, it’s a great inspirational read! 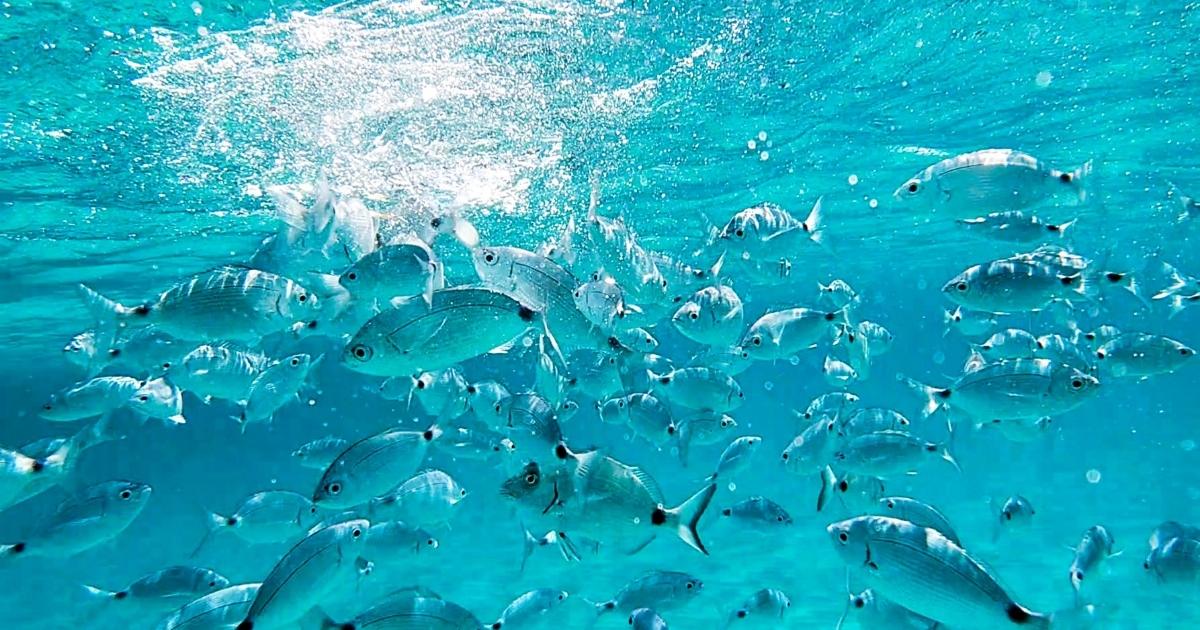 ‘Revitalise our seas’ says the UN

The publication date of Clover’s book coincided nicely with World Oceans Day on 8th June, and the message delivered that day by Antonio Guterres, Secretary General of the United Nations, was very reflective of the same calls-to-action.

“Pollution, overfishing and acidification are all adversely impacting the health of the oceans,” he said. “Plastic waste is now discovered from the remotest atolls to the deepest ocean trenches. Overfishing causes an annual loss in net benefits of close to $90 billion and threatens the survival of small scale fishing businesses. Carbon emissions continue to drive ocean warming and acidification, destroying biodiversity and raising sea levels which threaten coastal habitations.”

Guterres emphasized: “As we mark World Oceans Day, let's end our war on nature and ensure the health of our oceans for future generations.”

He also made similar comments to those of Charles Clover, confirming that momentum around the world is growing in the direction of more collective actions towards ocean conservation. Guterres pointed to the COP26 UN Climate Conference last year, when the role of marine ecosystems was recognised as a key driver in achieving the global temperature rise targets. Also, the international agreements struck in March this year, paving the way for a treaty aimed at phasing out plastic pollution in the oceans.

In the last days of June, the UN Ocean Conference will take place in Lisbon, jointly hosted by the governments of Portugal and Kenya. So, what can we expect from that?

Peter Thomson, UN Special Envoy for Oceans, gave an interview to UN News where he gave some indications about the background. “Amongst the 17 UN Sustainable Development Goals (SDG’s) created back in 2015, the one that didn’t really have a home was SDG 14 (to conserve and sustainably manage the resources of the ocean.) Others like the Health SGD, could be assigned an ‘owner,’ such as the World Health Organisation. This meant that strong advocates and their allies, coastal communities and island states, for instance, wanted to be sure of an organised discipline to keep the implementation of SDG 14 on track.”

“That is how the first UN Ocean Conference came into existence in 2017. Unfortunately, the second one has been delayed by the pandemic, but now it’s happening and it will be driven by the objectives of SDG 14. Also we must have an honest appraisal of where we are on the pathway to 2030.” 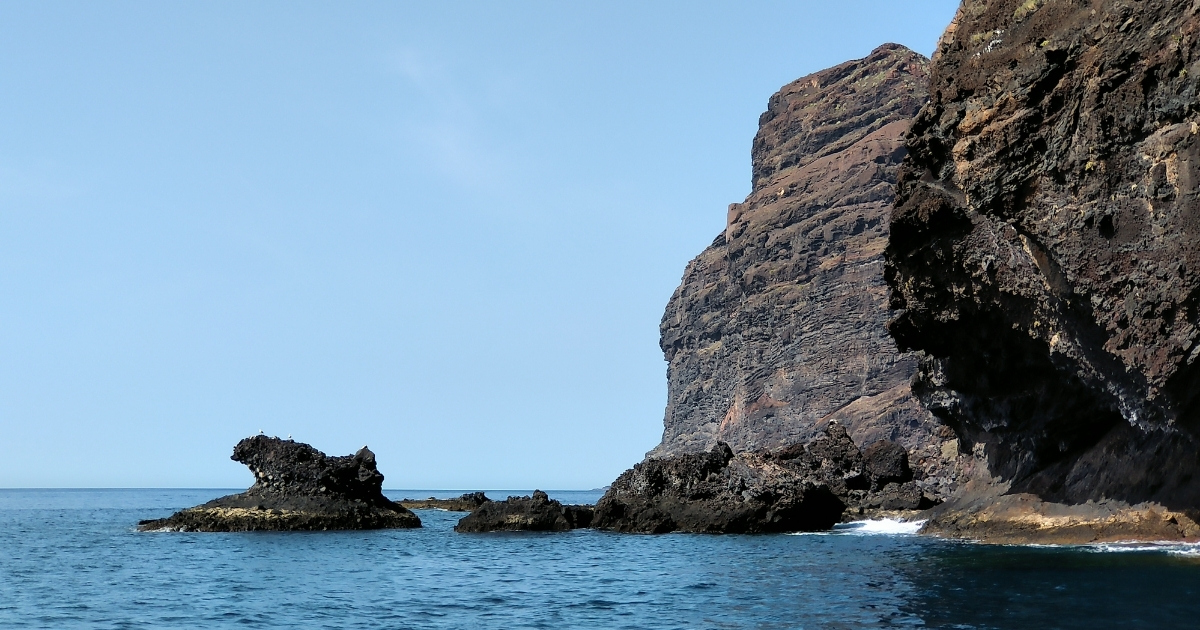 How much progress have we seen since the last UN Ocean Conference?

“Definitely not enough,” said Peter Thompson. “With a target of 10 per cent for Marine Protected Areas (MPA’s) by 2020, we have only reached 8 per cent in 2022.”  However as indicated by Charles Clover, there is a large number of countries supporting the target of 30 per cent MPAs by 2030, and they will be making their voices heard at the delayed UN Biodiversity Conference (part 2), now planned to take place in Canada this December. So, what is now being termed the ’30 by 30’ target is a lot more ambitious than the 10 per cent in SDG14.

What is the way forward and what concrete actions can be taken?

“The recognition at COP26 of the critical importance of oceans in the climate change battle will roll on as key discussion point at COP 27 in Sharm el-Sheikh this November,” said Thompson.

“And apart from the obvious urgent actions of cutting down on fossil fuels and coal burning etc, it's up to every one of us to play our part,”