Is Renewable Diesel a Viable Solution for Superyachts 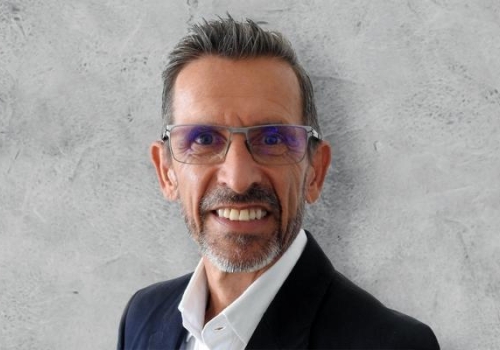 In recent years, there has been a lot of focus on new technologies and green fuels such as hydrogen and methanol as a means of decarbonising the superyacht industry. While these will offer solutions for new builds in the future, what about the large fleet of legacy vessels? How can they reduce their carbon emissions?

While such boats may be difficult to fully decarbonise, there are operational changes that can be made to reduce emissions, as well as companies who are working on upgrade packages that will help improve the energy efficiency of the existing systems and this could be a big market for the refit sector in years to come. In addition, there are also renewable liquid fuels or renewable diesel (RD) such as FAME (Fatty Acid Mythel Ester) and HVO (Hydrotreated Vegetable Oils). Although they can be produced from the same feedstock such as vegetable oils e.g., soybean, peanut oil and palm oil, animal fats, used cooking oils (UCO), greases and other fats and oils, the process and end product are different.

Depending on the feedstock source and production process, on a Well-to-Wake (WtW) measure, FAME and HVO can reduce CO2 emissions by up to 90%.

A little history on renewable diesel

Historical records suggest Rudolf Diesel was the first to use a biofuel ‘peanut oil’ to run one of his engines in 1893. Following that, in 1900 at the Paris Exhibition, the French Otto company demonstrated one of its unmodified fossil engines running on peanut oil.

Interestingly, in 1912, a year before his death, Rudolf Diesel gave a speech in which he mentioned “the use of vegetable oils for engine fuels may seem insignificant today, but such oils may become, in the course of time, as important as fossil and the coal-tar products of the present time.” Since then, various influences such as war, socio-economic, concerns over energy dependency, government policies and more recently climate change have shaped the evolution and uptake of biofuels.

The issue of fuel feedstocks

Although the first generation of biofuels reduced CO2 emissions, there remains concern over land use and fuel vs. food.  This is where land is altered, or repurposed from growing food, to producing crops for fuel. The demand for land has caused widescale deforestation in countries like Indonesia and Malaysia for the growing of palm oil crops, and there is some suggestion that the widespread deforestation and soil degradation from single crops, reduces or cancels the CO2 benefits of some biodiesel. 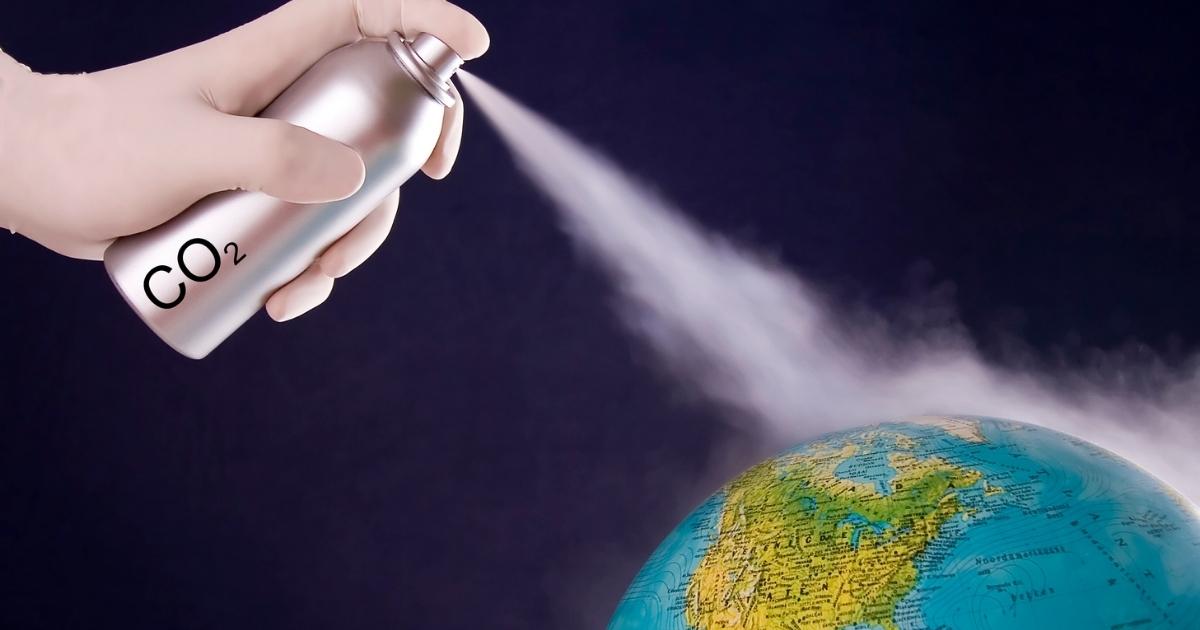 In the EU under RED II (Renewable Energy Directive) there are biofuels and advanced biofuels. The latter are produced from lignocellulosic feedstocks (i.e. agricultural and forestry residues such as wheat straw/corn stover/bagasse, wood based biomass), non-food crops (i.e. grasses, miscanthus, algae), or industrial waste and residue streams, has low CO2 emission or high GHG reduction, and reaches zero or low ILUC (Indirect Land Use Change) impact. These feedstocks can all be found in Annex. III.

Most engine manufacturers will have specific fuel recommendations for their engines, including biofuels and alternative fuels.  For example, Caterpillar published a document called ‘Caterpillar Machine Fluids Recommendations’ (October 2019) in which there is a specific recommendation on the use of biodiesel in non-road transport engines. In it they also state that if a renewable or alternative fuel fulfils the performance requirement in CAT Fuel Specification, the latest versions of ASTM 975, EN 950, or EN15940, it can be used as a direct replacement of fossil diesel in all Cat diesel engines.

As a precaution, before using any biofuels it is recommended to contact your engine manufacturer for clarification.

The oils are extracted from the plants - waste oils must undergo additional process required to remove the Free Fatty Acids (FFA). The oil then then goes through a process called ‘transesterification’. This is where under temperature, methanol and a catalyst are added to produce Fatty Acid Methyl Ester (FAME).

FAME is often blended at low levels with fossil diesel to ensure compatibility, performance, and stability. Low level blends are to ensure that they can be used in engines without modifications.

In the US, up to 5% FAME can be added to fossil diesel under fuel standard ASTM D975 without the need to declare on a label.

In the EU, EN 950 is a fuel standard that allows a maximum 7.0 vol-% of FAME as a blending component with fossil diesel.

The production of renewable diesel HV

HVO stands for hydrotreated vegetable oil, which comes from a time pre-2010 when vegetable oils were the only feedstock. It can be considered an advanced biofuel depending on feedstock and production method.

The production is first hydrotreatment at high temperature and pressure where hydrogen is added to the feedstock to remove the oxygen followed by hydro processing which determines the end product e.g., sustainable aviation fuel or renewable diesel.

HVO is a non-oxygenated paraffin that conforms to the standard EN 15940.  It is near chemically identical to fossil diesel and is known as a drop-in diesel fuel replacement. 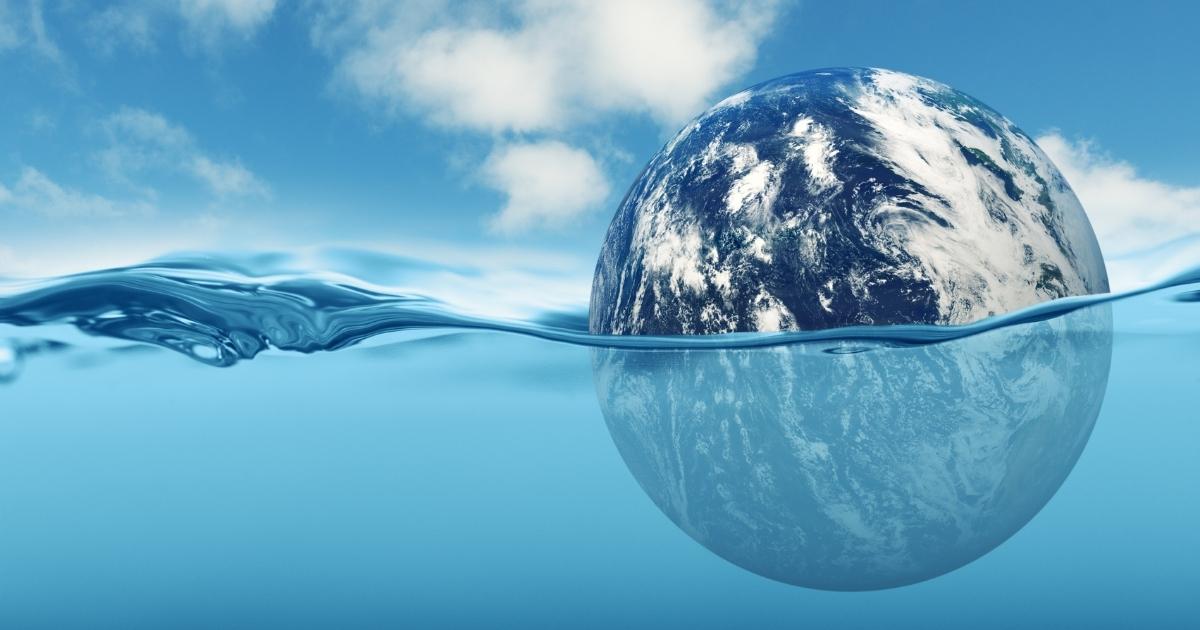 What’s in a label?

It should be noted that EN 15940 is a standard that covers all synthetic diesel. In the EU it is labelled as XTL. Unfortunately, it does not differentiate the feedstock or production process which means it can include coal to liquid (CTL) gas to liquid (GTL) biomass to liquid (BTL) as well as HVO. This means care is required when purchasing fuel labelled as XTL.

What are the benefits of HVO?

Without any changes to timing fuel rack, injectors, the lower volumetric energy density of HVO means that for the same engine power output, although the engines would run cleaner, there may be a slight increase in fuel consumption.

This may be partially offset by the higher cetane value of HVO and optimisation of engines.

To avoid excessive wear, fuel must have a minimum level of lubricity. The use of fuels with poor lubricity can increase fuel pump and injector wear and, at the extreme, cause a total failure. Hydrotreated fuels like HVO have typically poor natural lubricity. However, this is easily resolved by treating the fuel with a lubricity additive. 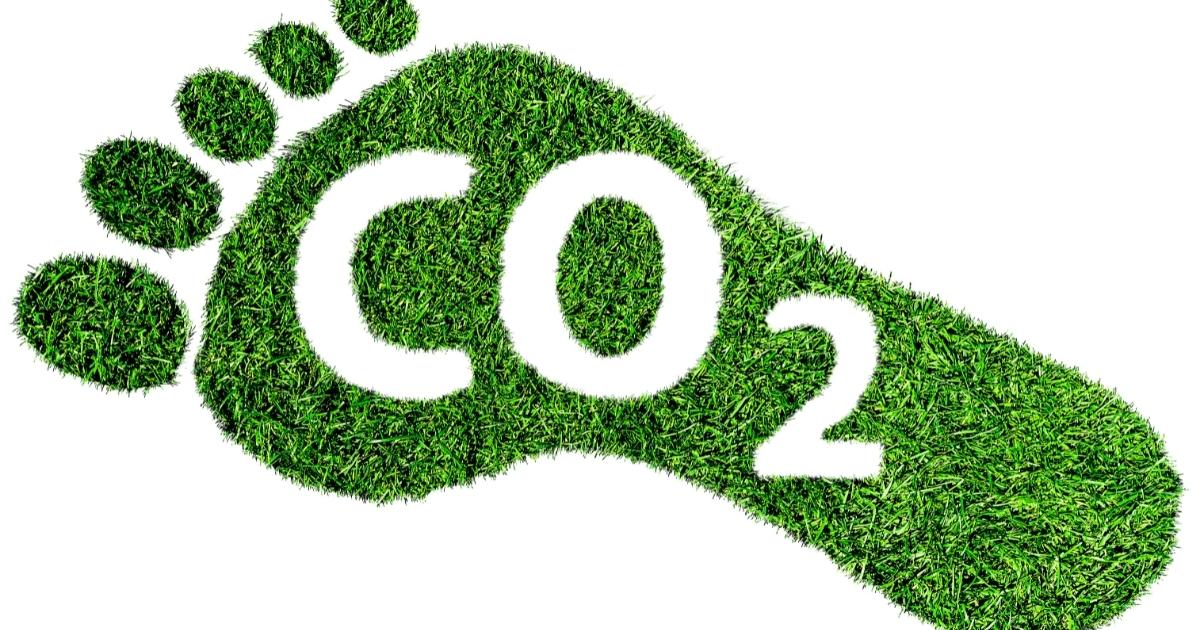 There are two major challenges with HVO:

Whilst the production process is mature and there are a number of companies now producing HVO, compared to fossil diesel, it is currently in low volume. This means it may not always be available in the locations cruised, especially the more remote locations. However, in Europe and, possibly the USA, with a little forward planning it could be a practical alternative.

Due to the high cost of the waste feedstocks and production process that also requires renewable energy to limit WtW emissions, HVO is around two - three times more expensive than fossil diesel, which causes resistance to more widespread use.

This was highlighted to me at a conference recently: an owner who was very serious about wanting to mitigate his yacht’s CO2 emissions very quickly chose cheap carbon offsets due to the cost of HVO. This was despite the fact he agreed HVO had an immediate impact and many carbon offset schemes were of questionable value.

In the future the price differential will close, not due to increased production capacity, but by incentives like reduced fuel duty on low carbon fuels or carbon taxes on fossil fuels.

For example, in Finland, since August 2020 they have applied an energy tax, CO2 tax and security of supply levy that reduces the duty on fuels like HVO by approx. €0.31/l compared to fossil diesel.

There is no doubt that HVO is a great alternative for superyacht owners who want to make real reductions on their yacht’s CO2 emissions.

Though price and availability will remain a challenge in the short term, HVO provides a very real solution, even for older yachts, to significantly reduce their CO2 emissions and demonstrate a more responsible attitude to the environmental impact of yachting.