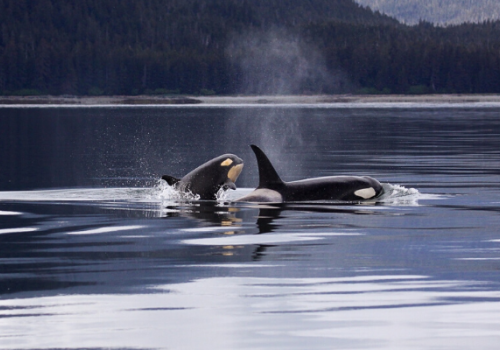 With Mother’s Day in the US held this Sunday 10th May, it’s the perfect time to celebrate all of the wonderful mothers and carers. And while all mothers deserve recognition, this year we're celebrating whales -  the world's largest mums with the biggest hearts!

Whales are champion mothers, dedicating months - and even years - to raising their young. As mammals, whales must nurse their babies with milk, with blue whale calves drinking as much as 600 litres each day!

Ahead of Mother's Day, here are five good news stories about whales from 2020:

Once hunted almost to extinction, humpback whale populations off Brazil have rebounded from about 450 in the 1950s to 25,000 now. When the International Whaling Commission (IWC) implemented a moratorium on the commercial hunting of whales, in 1986, these Western South Atlantic humpbacks had a chance to start recovering. This incredible rebounding of their numbers shows the resilience of marine animals when given the necessary breathing space.

Following widespread community opposition, this February, the Norwegian oil-giant Equinor abandoned its plans to conduct risky deep-sea oil drilling in the Great Australian Bight. This pristine and unique marine environment is one of the world's most significant nurseries for southern right whales, as well as an important site for blue whales, sperm whales, killer whales and humpbacks. 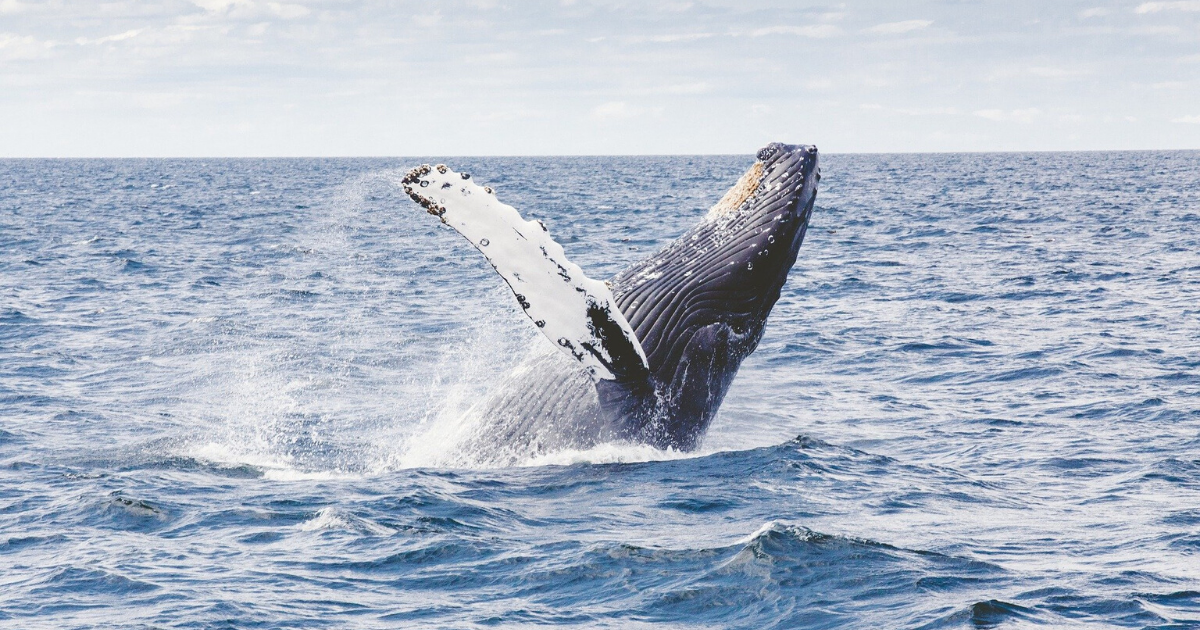 For the second year in a row, no whales will be hunted in Iceland in 2020. Now one of just three countries that still conduct commercial whaling, Iceland resumed hunting whales in 2003 despite the International Whaling Commission's (IWC) 1986 moratorium.

With one of Iceland’s two whaling operators stating that they will not recommence whaling, this fantastic news is the beginning of the end for Icelandic whaling.

This year, blue whales are making a welcome comeback in Antarctic waters. In a study conducted by the British Antarctic Survey (BAS) off the island of South Georgia in the South Atlantic, scientists spotted 55 of the critically endangered whales in 36 sightings this year, where only one was seen in 2018. This survey is critical because the South Georgia waters are a prime feeding ground for several whale species, with the waters around South Georgia used as an epicentre for whaling in the early 20th Century. 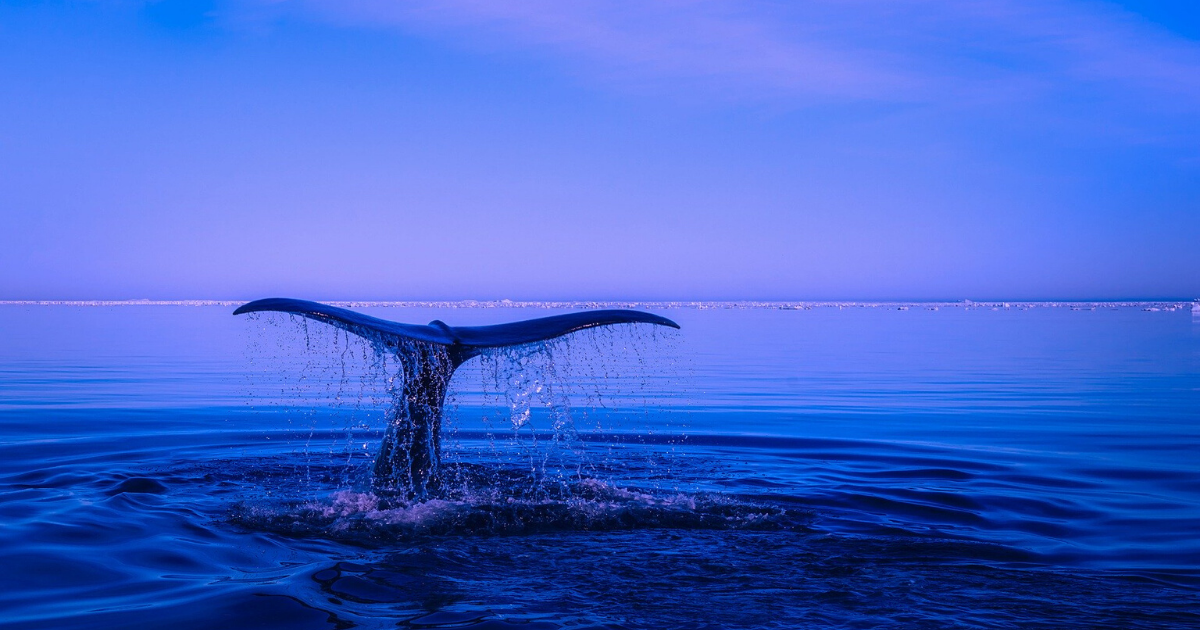 The End of Whaling in the Southern Ocean

With the Japanese government announcing that their whaling program in the Antarctic was finally over, this summer was the first year that the Antarctic Whale Sanctuary was just that: a sanctuary.

Between 2002-2016, we conducted eleven Southern Ocean Whale Defence Campaigns, saving the lives of over 6000 whales from the whaling fleet's deadly harpoons. Read commentary from Captain Peter Hammarstedt about this massive victory for the whales of the Southern Ocean.