During the last 10 years a total of 7,744 small cetaceans of five different species (58,897 cetaceans of at least six species over the last 50 years) have lost their lives in the Faroe Islands grindadráp hunts.

Sea Shepherd UK, a marine conservation charity working to defend ocean wildlife and habitats, is offering a financial incentive to the Faroe Islands of one million euros in total over the next 10 years to bring to an end the grindadráp. The grindadráp is a form of non-commercial whaling that is organised by communities in the Faroe Islands; cetaceans including pilot whales and Atlantic white sided dolphins are corralled to the shore where they are beached and slaughtered. All of the incentive payments must only be spent in the Faroe Islands (with documented proof provided to Sea Shepherd UK) on the following projects:

"This offer has been made direct to the government of the Faroe Islands on the 25th September 2018," said Sea Shepherd UK Chief Operations Officer, Robert Reed. 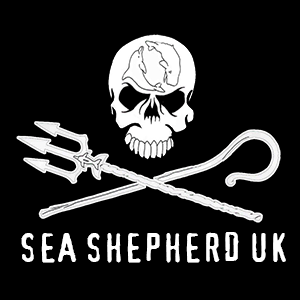