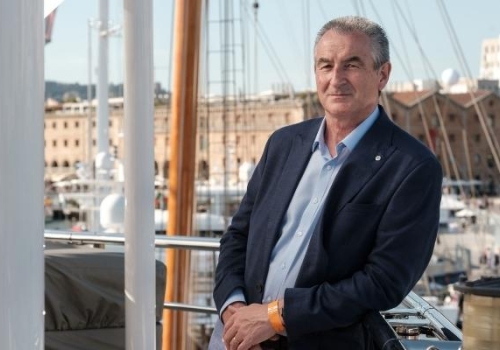 Enjoying a superyacht charter is said to be all about having unrivalled experiences; experiences which include exclusive locations, distinctive culture, exquisite food, opulent accommodation, rousing water sports and world-class entertainment. A sort of magical experience that we mere mortals might only dream of or yearn for. Courtesy of magician Tony Steward and his new onboard experience Immersion, superyacht charter guests can now share in appreciating some real magic that will inevitably be recalled as among the standout memories of any trip. An associate member of the Inner Magic Circle, Tony’s level of skill, notably, his sleight-of-hand, is sure to leave guests scratching their heads long after they depart.

A preview of his new show was performed to an audience of around 100 charter brokers and managers on board the outstanding 72 metre superyacht Stella Maris at the MYBA Charter Show in Barcelona. The size of the audience on the Stella Maris was naturally much larger than that which Tony would present to on a superyacht charter, which would be 10 or 20 guests, however, this proved to be no problem for Tony. Perhaps with a touch of magic, he appropriately upped his game to entertain and astound the audience with his mind-blowing and confounding illusions. Immersion lasted for just under an hour, where Tony held the audience in the palm of his hand, each illusion bringing with it much applause and delight.

Tony made a very strong opening impression with an illusion involving a bottle of champagne and a balloon; an odd combination you may think, but one that was so impactful it left everyone’s mouths wide open and the audience still deliberating it after the show had concluded. This was followed by a series of diverse illusions including card tricks, tech illusions, mind games and even one starring live butterflies. Just as Tony commenced with a compelling opener, naturally he concluded his performance with a simply unforgettable and unfathomable illusion where I witnessed an item of furniture levitating right in front of my eyes. Brokers were invited to investigate the illusion, swiping their hands above and below and given a full 360-degree view, leaving them utterly dumbfounded. A spectacular ending to an exhilarating show! 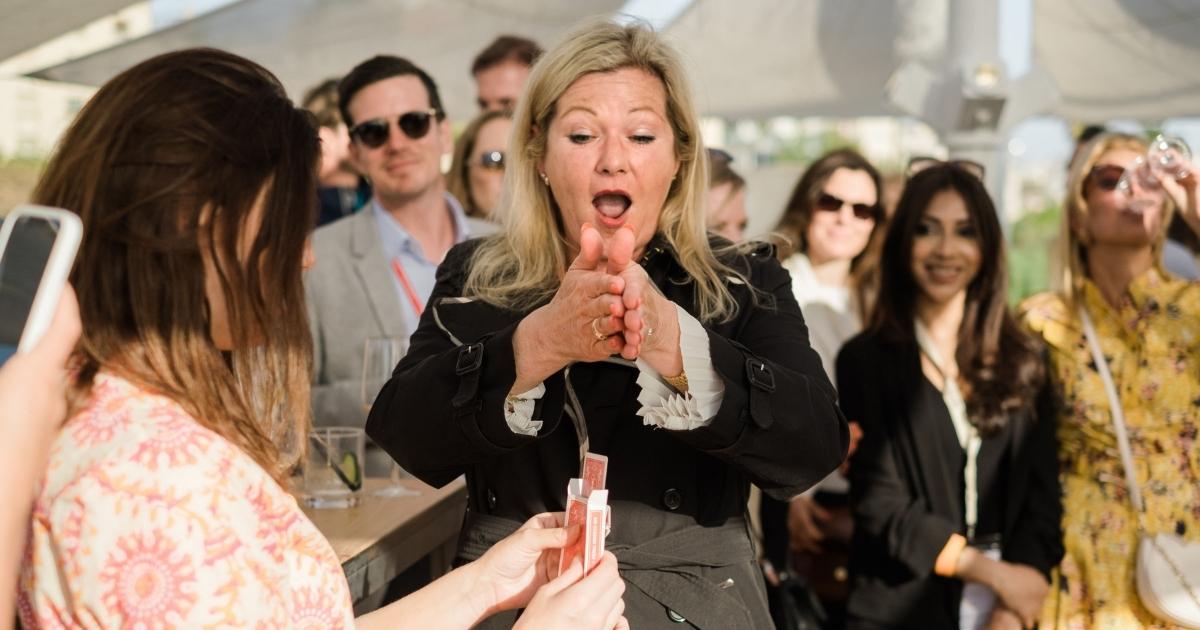 The performance generated a very positive response from the sizeable group of yacht charter specialists. They all operate in a fiercely competitive marketplace where satisfying and exceeding their charter clients’ expectations is crucial to winning repeat business. Therefore, learning about original and out-of-the-ordinary experiences, such as the one presented by Tony, is a key part of their job.

Tony will without doubt further enhance his already eminent track record of performances within the superyacht charter market with ‘Immersion’. This is an area where he has been active for several years and the testimonials from captains and senior executives within the sector readily highlight how exalted his previous presentations have been. The combination of Tony’s diverse array of tricks; his affable and engaging style, plus his aptitude and professionalism in working with the audience, all contributed to the delectation of the performance and Tony’s impact on his audience. 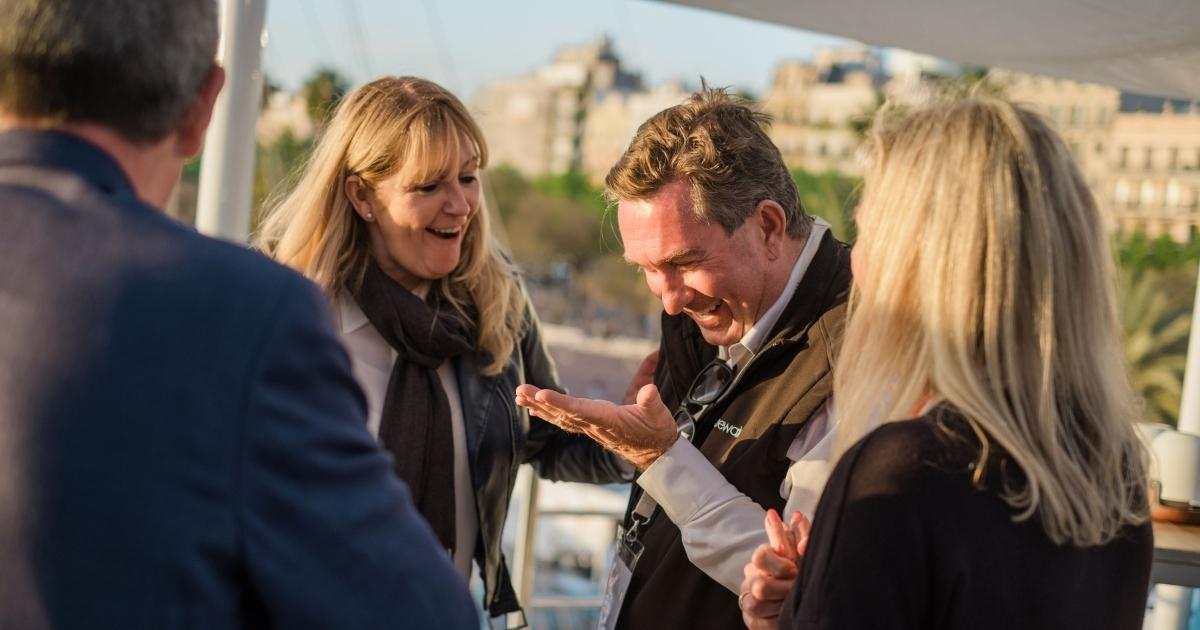 Lies Sol, a charter broker working in Phuket for Northrop & Johnson who participated directly in one of the card tricks, commented: “Wow that was very impressive! I have no idea at all how he managed to do that. I would certainly be interested in using Tony!”

Another broker who wanted to remain nameless so that she did not possibly spoil the surprise for her guests later in the year said: “I have already booked Tony to perform during a couple of upcoming charters to entertain the guests.  The show was excellent.”

Susan Kidd, a senior charter broker with Camper & Nicholsons International, remarked: “A very entertaining performance and Tony has a very warm, engaging style with the audience, which is a must when working with charter clients and guests.”

The rapturous applause received throughout the show, and particularly at the finale, made it clear the audience had in fact been immersed in Tony’s magical performance.