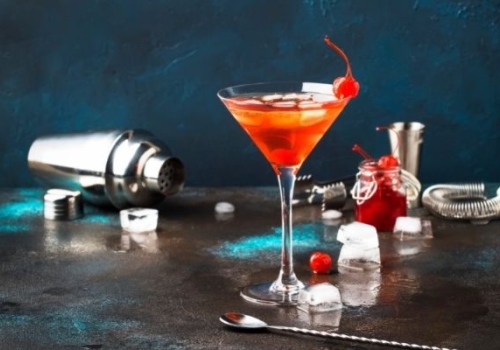 With the rise of cocktail culture and the ever-changing market for new beverages, consumers are seeking craft drinks with exceptional quality. For cocktail alchemists, there are plenty of artisanal alcohol brands to gravitate toward every year.

However, award-winning Tito’s Handmade Vodka rises above contemporary movers and shakers in the spirits’ sector. In business for almost a quarter of a century, the heart of the brand is still focused on authenticity and drinkability.

Tito’s has joined us as a sponsor for the Cocktail Challenge at the upcoming Caribbean Charter Yacht Show, taking place December 9-12 at Yacht Haven Grande in St Thomas, US Virgin Islands.

Born and raised in San Antonio, Bert ‘Tito’ Beveridge graduated with degrees in geology and geophysics from the University of Texas at Austin. Following stints in the oil and gas business and as a mortgage broker, he started making vodka for friends. One night at a party a stranger came up to him and said, “Hey you’re the vodka guy,” and he said “No, I am the mortgage guy.” It was this small glimpse of the potential in the beverage industry that first made him consider that making vodka could be his future.

In 1995, Tito obtained the first legal permit to distill in Texas and created Tito’s Handmade Vodka, utilising old-fashioned pot stills and taste testing every batch. The first case was sold in 1997 after he formed Fifth Generation, Inc. and established the Mockingbird Distillery. Distilled six times and unaged, their vodka is distilled from yellow corn, rather than potatoes or wheat.

They use a similar process to that used to make fine single malt scotches and high-end French cognacs, requiring more skill and effort. "I was raised that if you are going to do something, do it right, do it better than anyone else, and charge a reasonable price,” Tito says. 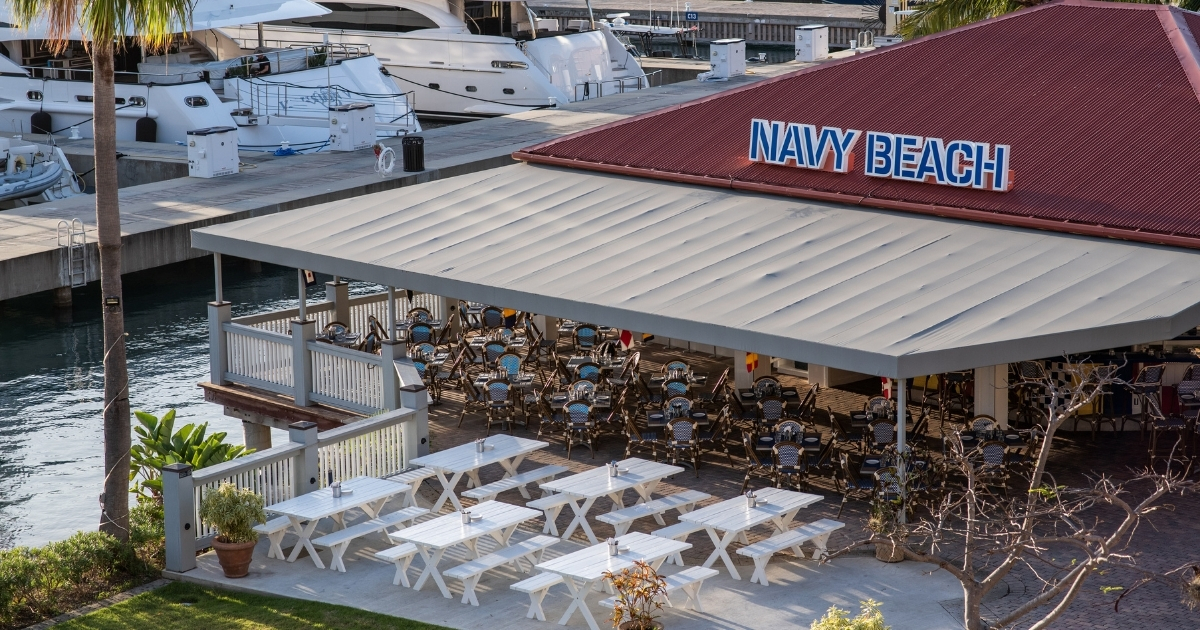 Ambitious growth for the future

For a brand defined by Tito’s persistence and tenacity, it has been impressing judges and consumers across the drinks sector for over two decades. Tito’s vodka is taken seriously – the team picked up a Double Gold Award at the San Francisco World Spirits Competition, winning the top accolade over 70 other vodkas.

Showcasing masterful flavour that leads with smoky notes of roasted grain and black pepper and finishes with a subtle sweetness, the vodka is lightly creamy and smooth, a good pairing for the evolution of the modern consumer’s palate. As a bonus, it’s certified gluten-free, has no added sugar or gelatin.

Tito’s vodka was made for happy hour, where hospitality and well-considered wine and spirit pairings at events is important. No one understands this better than gastronomic expert Nancy Bean, owner of Wise Up Events who has taken on the F&B role for the Caribbean Charter Yacht Show. 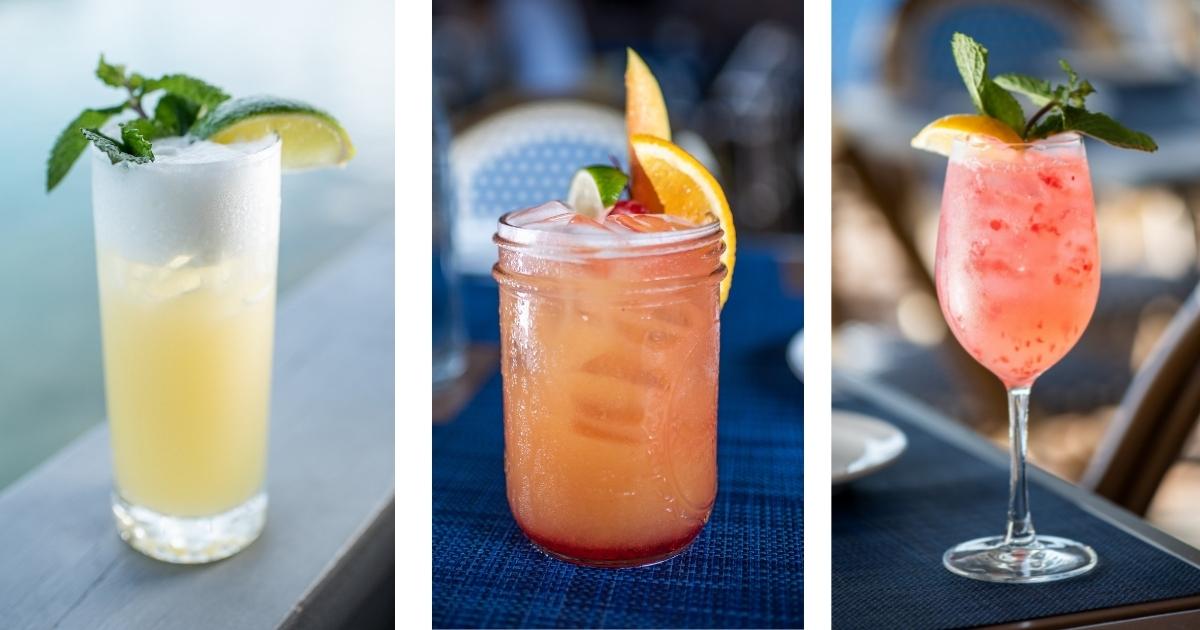 Nancy’s background overseeing high-profile culinary events such as the Nantucket Wine & Food Festival, the Newport Mansions Wine & Food Festival and events for the James Beard Foundation was a natural fit for organising the food and beverage activities during the show. Nancy’s undertaking to set up the Chef Competition and Cocktail Challenge, designed to celebrate and recognise the best in the industry on a global stage, will be a highlight at the Caribbean Charter Yacht Show.

Cocktail competitions at yacht shows are serious business, where bar flair and presentation can capture the fun and enjoyment of a social event. With a world-class location at Yacht Haven Grande marina, the art of cocktail making will be elevated when a panel will taste them and find the gold star cocktail blends that stand out in the superyacht industry. Keen bartenders will get their opportunity to show off their craftsmanship and creativity, pushing the boundaries with mixology.

We’re likely to see Caribbean-infused cocktail recipes in St Thomas, but there’s room for more tasting recipes to share with brokers and keen visitors to the CCYS. Don’t miss the Tito’s Spiced Cocoa featuring spiced chai and dark cocoa, or the Tito’s Harvest Punch with sweet apple cider, effervescent ginger beer, and a splash of bubbles. 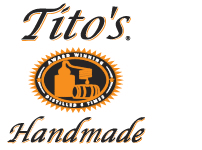