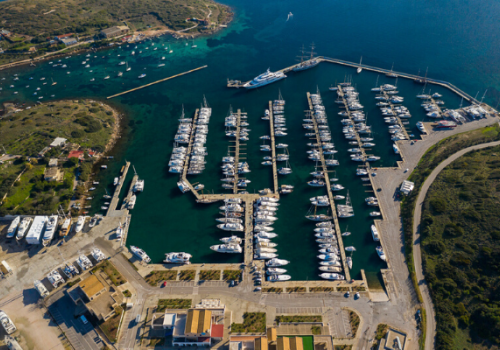 Plans have been announced for a new boating event, the Olympic Yacht Show, to be held October 1-4, 2020, at Marina Sounio located some 75km southeast of Athens city centre. The event is being organised by a joint venture between ONDECK Events, an arm of the ONDECK publishing company, and Olympic Marine SA based at the marina.

The new show will use the renovated Olympic Marine facilities and the organisers anticipate that it will create significant interest both domestically and international. The Olympic Yacht Show is under the auspices of Minister of  Hellenic Ministry of Shipping and Island Policy.

The organisers of the Olympic Yacht Show say: “The objective is to create a productive communication platform for the medium and large yacht categories. The event will cover a full range of yachts including new craft over 14m(46ft).” The organisers suggested in a statement: “It is the only event in Greece with a clear orientation towards medium and mega yachts and the businesses active in this category. The industry’s leading companies will make their presence felt both on land and at sea in elegant and well-designed exhibition grounds. Equally, a special area has been designed to host the luxury ribs and premium day cruisers, offering visitors the opportunity to do tests at sea.” 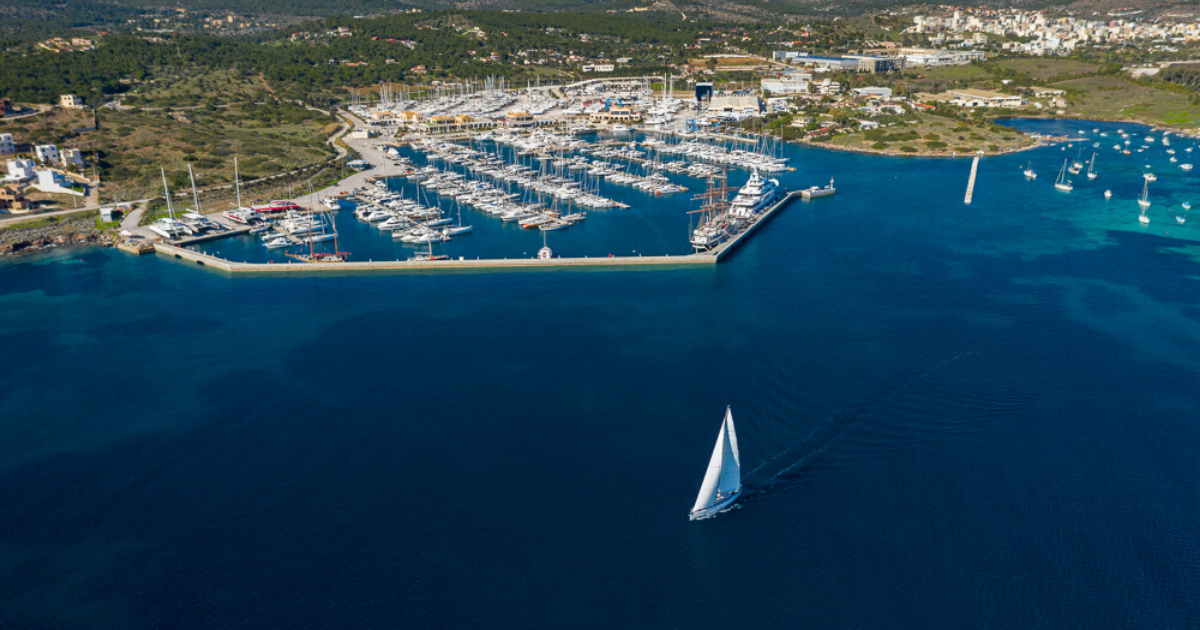 Gerasimos Gerolimatos who heads up ONDECK said: “The Olympic Yacht Show is a floating yacht show for the premium yacht category as well as businesses active in this multilevel niche. It is the most popular yacht category with a wide scope and a dynamic course both in our country and internationally." Gerolimatos has a track record of experience with superyachts and associated international events.

He explained that: “In partnership with leading companies in the industry and the people of Olympic Marine SA, the 1st Olympic Yacht Show aims to become a think tank for business professionals and owners and, of course, a link to the international arena.” The event will use Sand People Communication, the international specialist marine public relations company, to promote the event.

The statement added: “In Greece, it is the only event focusing on the medium and large yacht category as well as the mega yachts and the relevant businesses active in the sector. The exhibitors, the programme and the details of the event will be announced soon.”. Ondeck Media publishes Skipper ONDECK, On Charter, Zea Marina, Olympic Marine magazines and organises the Greek Yachting Awards. 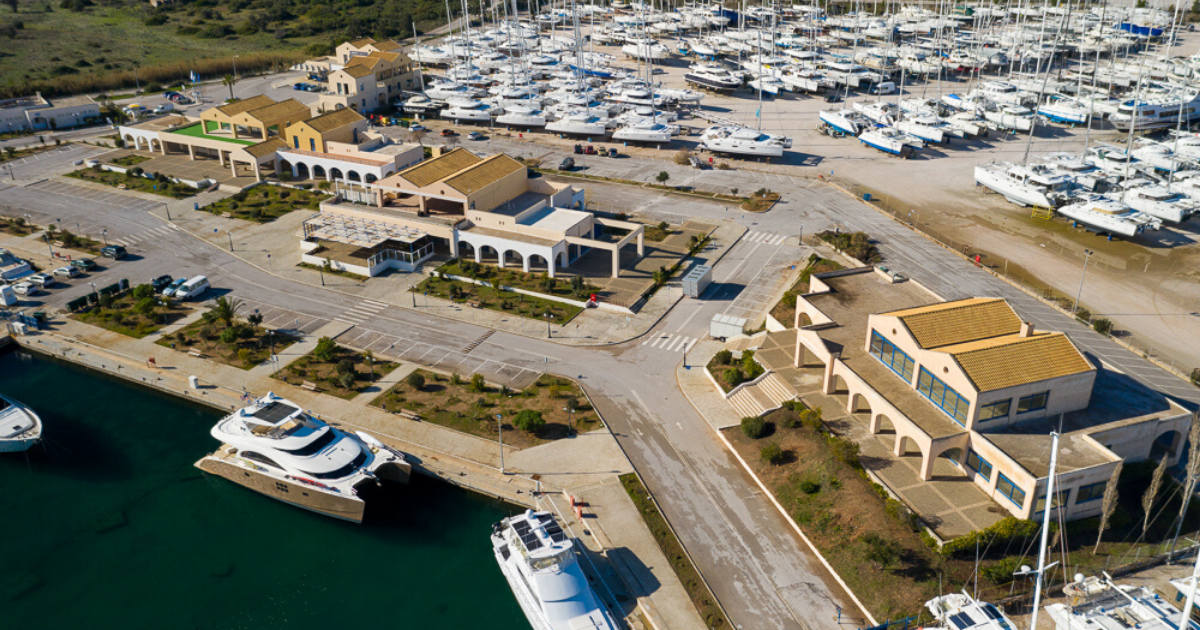 The organisers have emphasised that the appropriate health and hygiene regulations will be fully complied with in respect of the COVID 19 pandemic.

Greece had a very low impact of the disease during the last few months, paying the limited number of 163 deaths and 2,834 overall people infected to the present date.

From July 1, Greece will also restart all the tourism operations to safely welcome travelers from around the world complying with the best holiday conditions. The Greek government has done a great job, preparing the next steps for international tourism welcome with specific and well-thought-out health protocols.