Countdown is on to the Saudi Green Initiative Forum 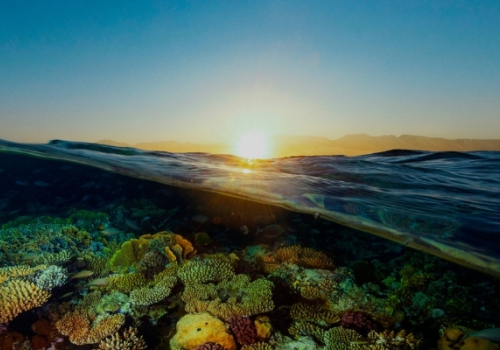 Driving forward the Kingdom’s leading role in preserving the planet and supporting the efforts of the international community in combatting environmental challenges, the Kingdom will host the inaugural Saudi Green Initiative and Middle East Green Initiative events in Riyadh on 23-25 October 2021. Announced by HRH Crown Prince Mohammed bin Salman in March of this year, these two initiatives have been met with international acclaim.

These critical events reinforce the Kingdom’s commitment to making a sustainable global impact in the face of climate change and will enhance its work to protect the environment and the planet at-large. Focused on advancing towards the achievement of global targets, the events will help catalyze climate action in a regionally and internationally coordinated manner.

As for the initiatives themselves, they aim to chart a path for the Kingdom of Saudi Arabia as well as the Middle Eastern region to protect the planet by clearly defining an ambitious road map that rallies the region and significantly contributes to achieving global targets in confronting climate change.

HRH the Crown Prince noted, as a leading global oil producer, the Kingdom fully recognises its share of responsibility in advancing the fight against the climate crisis. Just as the Kingdom underpinned energy markets during the oil and gas era, it aims to become a global leader in forging a greener world. HRH the Crown Prince added: “The Kingdom and the region face significant climate challenges such as desertification, an immediate economic risk to the Kingdom and the region (USD 13 billion is currently lost due to dust storms in the region every year). Air pollution from greenhouse gases is also estimated to have shortened life expectancy in Saudi Arabia by 1.5 years. We will work through the Saudi Green Initiative to raise vegetation cover, reduce carbon emissions, combat pollution and land degradation, and preserve marine life.” 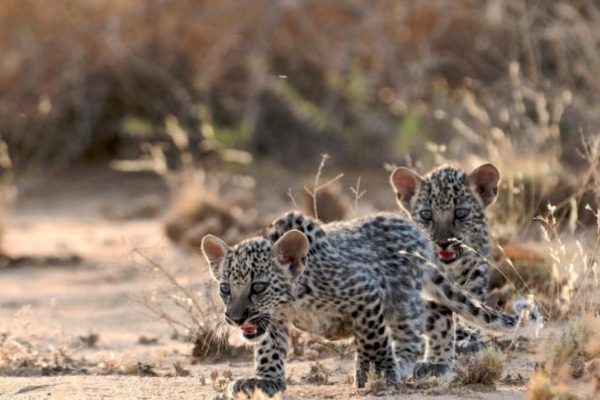 The initiative will include a number of ambitious initiatives, most notably the planting of 10 billion trees within the Kingdom in the upcoming decades - the equivalent to rehabilitating roughly 40 million hectares of degraded lands. Translating to a 12-fold increase from current tree covers, this increases the Kingdom‘s contribution to more than 4% of the global initiative to limit the degradation of lands and fungal habitats, and 1% of the global target to plant one trillion trees. In addition to launching a number of ambitious initiatives to protect marine and coastal environments, the Kingdom will also work to raise the percentage of protected areas to more than 30% of its total land area, representing roughly 600,000 square kilometers, exceeding the current global target of 17%.

HRH the Crown Prince further added that the Saudi Green Initiative will also work to reduce carbon emissions by more than 4% of global contributions through an ambitious renewable energy program that will generate 50% of the Kingdom’s energy from renewables by 2030. Several other projects in the fields of clean hydrocarbon technologies are also estimated to eliminate more than 130 million tons of carbon emissions alongside raising the rate of waste diversion from landfills to reach 94% in the Kingdom.

HRH Crown Prince Mohammed bin Salman further announced that whilst there is still a lot more to be done, the Kingdom is determined to make a lasting global impact. “We will start working on the Middle East Green Initiative in coordination with neighboring and sister countries of the Gulf Cooperation Council (GCC) states and Middle Eastern countries to plant an additional 40 billion trees in the Middle East,” he says. This overall regional 50 billion tree planting program is the largest reforestation program in the world, twice the size of the Great Green Wall in the Sahel which is the second largest such regional initiative.

The project will restore an area equivalent of 200 million hectares of degraded land, representing 5% of the global target of planting 1 trillion trees and reducing 2.5% of global carbon levels. HRH further added that today, the share of clean energy production in the Middle East doesn’t exceed 7%, and technologies used in hydrocarbon production in the region are not efficient. Therefore the Kingdom will work with regional partners to transfer its knowledge and share its experiences, which will contribute to reducing carbon emissions resulting from hydrocarbon production in the region by more than 60%. He added that these joint efforts and various other initiatives will achieve a reduction in carbon emissions by more than 10% of global contributions. 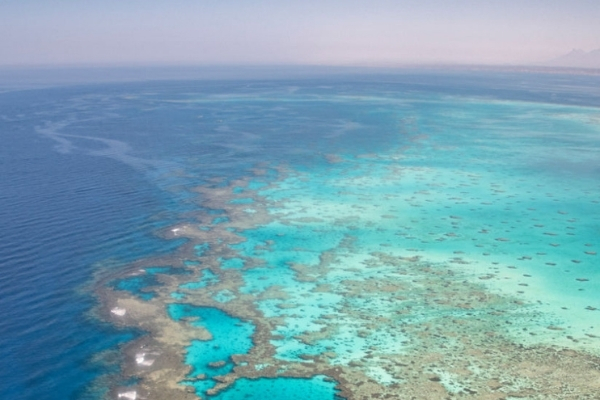 HRH the Crown Prince further highlighted that these two initiatives are a continuation of the environmental efforts in the Kingdom over the past few years in line with its Vision 2030. These two initiatives are a testimony of the Kingdom’s serious desire to address the environmental challenges it has faced, from increase in temperatures and dust waves to low levels of rain and desertification. In this regard, the Kingdom has carried out a comprehensive restructuring of the environmental sector; established The Environmental Special Forces in 2019; raised the percentage of natural reserves from 4% to more than 14%; and increased vegetation cover by 40% in the past 4 years.

The Kingdom was also able to achieve the most efficient levels of carbon emission of hydrocarbon-producing countries, alongside other initiatives that have already started on the ground and resulted in tangible positive results for the environment. This is all part of the Kingdom’s efforts to promote public health and raise quality of life for its citizens and residents.

HRH the Crown Prince noted, at a global level, these initiatives emanate from the Kingdom‘s leadership role towards common international issues, and a continuation of Kingdom’s efforts to protect the planet during its presidency of the G20 summit last year, during which a dedicated environmental declaration was issued, a concept of Circular Carbon Economy was adopted, and the first environmental taskforce was established, alongside the launching of two global initiatives to reduce land degradation and protect coral reefs. HRH Crown Prince Mohammed Bin Salman added: “I am proud to announce the Saudi and Middle East Green Initiatives, but this is only a start. The Kingdom, the region, and the world needs to go much further and faster in combatting climate change. Given our starting point, beginning this journey to a greener future has not been easy. But in line with our overall modernisation philosophy, we are not avoiding tough choices.

“We reject the false choice between preserving the economy and protecting the environment. Climate action will enhance competitiveness, spark innovation, and create millions of high-quality jobs. Young people, both in the Kingdom and the world, are demanding a cleaner, greener and more inclusive future, and we owe it to them to deliver on this. The Kingdom will work with all international partners to further develop these two initiatives and the various programs and timelines entailed in them,” he concluded.