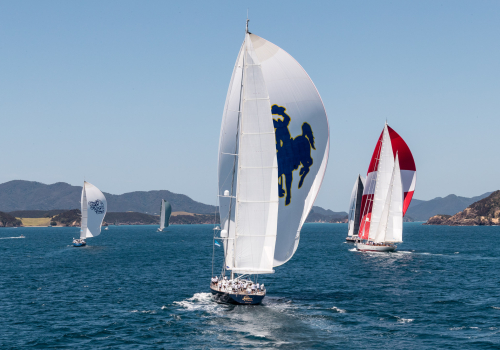 The New Zealand Millennium Cup prize-giving marked the close of the regatta today on Royal Huisman race day, against the backdrop of a honey and peach sunset and the jubilation of brand new champions.

Over three days, Kawil has taken control of the Bay of Islands regatta course. Reading the conditions well, slick crew work and strong tactical decisions all combined to help the Derektor yacht to secure the win. The rest of the fleet was determined not to give her an easy win though, as they began the last day of racing today.

Right from the start on Royal Huisman race day, competitors set their intentions with strong starts and active racing that saw them criss-crossing the Northland waters. Silvertip, and Sassafras impressed with how well they timed their run to the start line; local yacht Silvertip accompanied to the line by her cheer squad, the local dolphin pod. Janice of Wyoming sliced close to the signal boat - and close to the start line - so close in fact that she incurred a penalty as she crossed two seconds ahead of her start time.

Heading into the wind, Silvertip took a lower approach than the rest of the fleet, then turned her sharp knuckle bow towards the Boat International Ninepin Mark. Kawil was out in front, in the spectator boats, there was speculation Kawil had overshot the mark, before she turned smartly and made a perfect rounding, showing off her impeccable tactics once more.

Sassafras and Silvertip were behind her, taking different lines for the mark and looking like they’d reach it at the same time.

“I back the Sass,” said Natasha Nel, of sponsor Blue Marine Travel, and she proved to be right as Sassafras rounded the mark ahead of Silvertip.

From there, it was kites up and they were off - heading back to the orange mark at the head of the signal before Silvertip was off, out in front for Moturoa Island, then back into the darker waters of the Bay towards the Boat International Ninepin Mark for the second time. 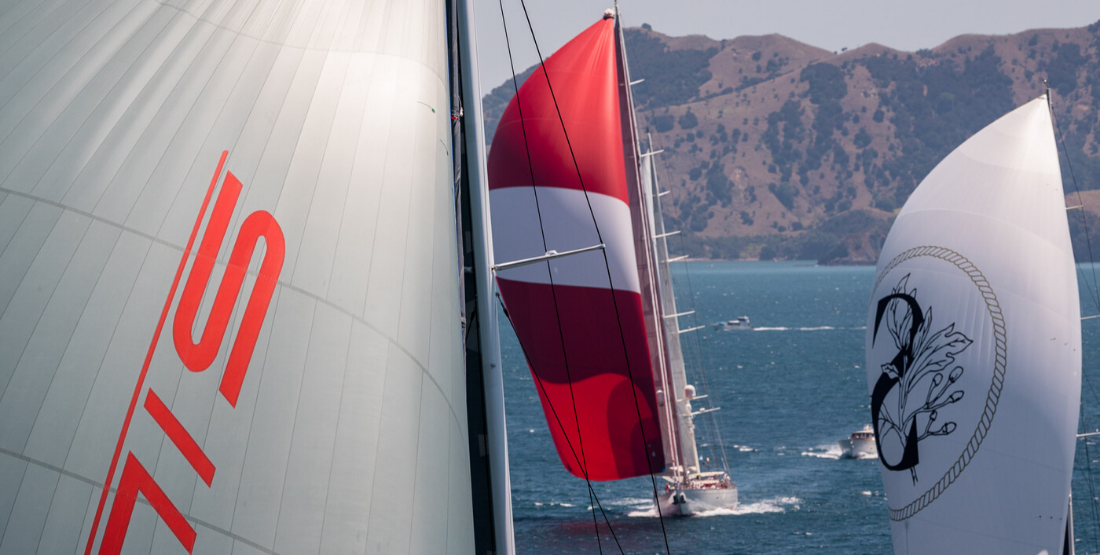 Behind her, Adele had already tacked, searching for wind in the middle of the Bay. It was active, exciting racing and despite Silvertip’s brilliant performance, it wasn’t enough to hold off newcomer Kawil on corrected time - 2020’s NZ Millennium Cup champion.

Peter Montgomery, MBE officiated the prize giving ceremony. As platinum sponsors Orams Marine’s managing director, Craig Park, and Royal Huisman’s sales manager, Bas Isselman presented first place to Kawil and second to Adele, he thanked the entries, sponsors and organisers as they celebrated after turning the eyes of the superyacht industry to this spectacular part of the world.

“I think you’ve made this event extraordinary,” said the owner of repeat competitor, Silvertip.

“It’s a great privilege to be here - we sailed the first NZ Millennium Cup from Auckland to Kawau so it’s fantastic fun to be here in the Bay of Islands.”

The 2020 regatta was raced from 28 January to 1 February and organisers will now turn their attention to the bumper 2021 edition. Conservative estimates among the competitors present say to expect 40 or more yacht entries - a spectacular sight on the Bay of Islands waters. 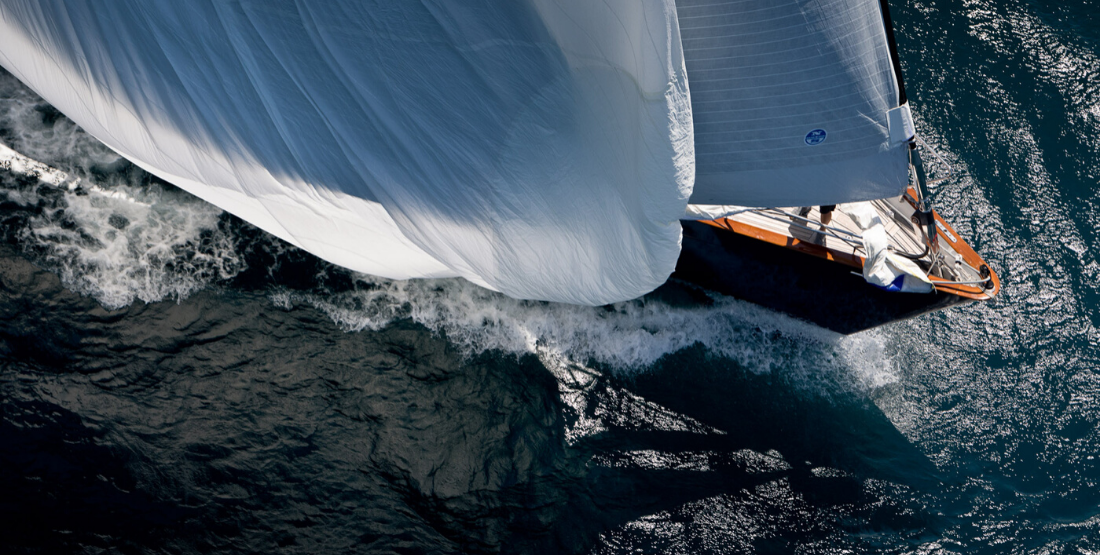 With the number of superyachts heading to New Zealand for the 36th America’s Cup - both motor and sail - the NZ Marine Export Group will also host a superyacht fishing competition from 11 - 13th February, before the NZ Millennium Cup 2021 14 - 18 February.

“We’re excited to stage this significant regatta in our own special part of the globe - we can’t wait to share our slice of heaven with the international superyacht industry as they arrive in our country. With up to 40 superyachts expected, New Zealanders will delight in delivering the best of Kiwi hospitality as we welcome our guests to Kiwi shores and share our New Zealand cruising grounds.”