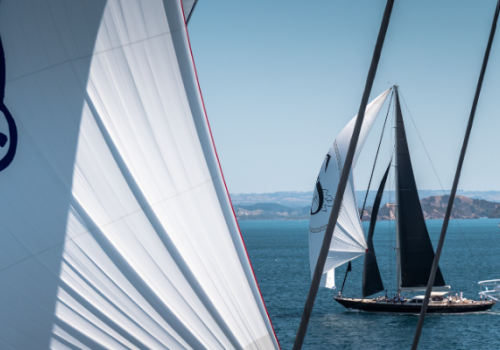 Some of the most well-known names in superyacht racing will head south for the 2021 New Zealand Millennium Cup, it’s been announced today (March 11).  Frequent competitors in global superyacht regattas such as J Class Velsheda, Win Win, Pumula, Kawil, and Wavelength will join regular NZ Millennium Cup entries Silvertip, Tawera, Sassafras and Janice of Wyoming as they race in the world’s southernmost regatta.

Also joining them for the first time in the adventurous antipodean race will be Black Sails, Ciliam, Altair, Ammonite, Hetairos, and Anemoi, with the notice of race just released by organisers.

“The regatta is based in Russell, in New Zealand’s Bay of Islands which is an incredibly-special part of the world, and we’re expecting up to 35 yachts to enter,” says event manager Stacey Cook. “New Zealand in early 2021 will truly be the place to be for anyone passionate about exceptional yacht racing. With the highest concentration of superyacht events ever seen, we’re looking forward to welcoming guests to our very special part of the world.”

“Prior to the NZ Millennium Cup superyacht regatta we are hosting the world’s first superyacht fishing competition also taking place in the beautiful Bay of Islands. Superyachts will be able to fish locally for snapper, kahawai or even travel further out to game fish. Details will be released soon.”

The Bay of Islands-based superyacht events will be followed by the RNZYS Mastercard Superyacht Regatta back in Auckland.

"Entries are lining up for the RNZYS Mastercard Superyacht Regatta where many of the NZ Millennium Cup fleet will continue their rivalry,” says RNZYS’ Andrew Delves. 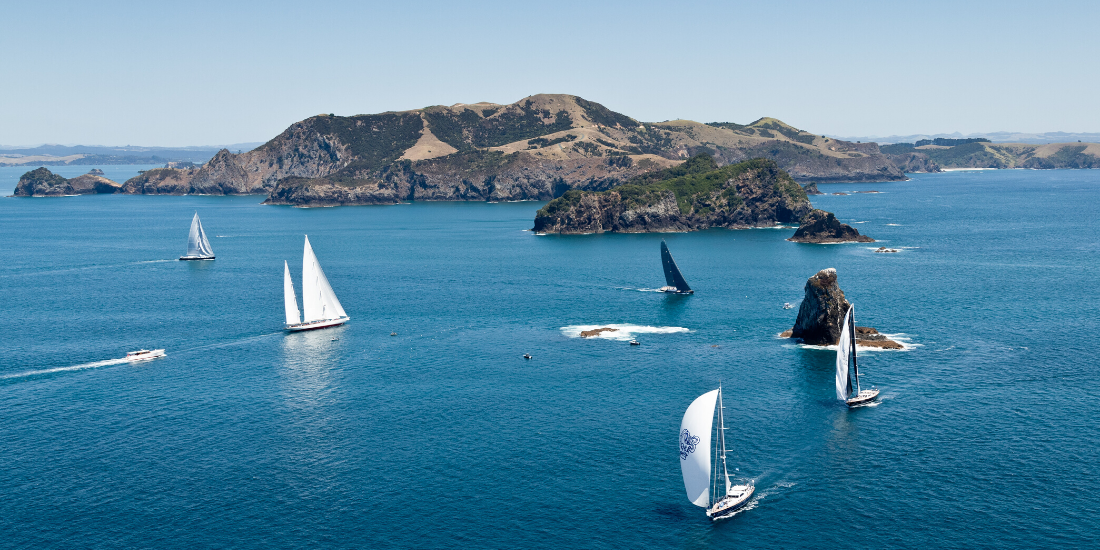 A J Class Championship will follow before a J Class Exhibition race, and then the 36th America’s Cup Match will round out March 2021.

“If this isn’t heaven, then it’s just next door,” said sailing legend Peter Montgomery when describing sailing in the Bay of Islands in his role as regatta ambassador, and most entrants to the race agree with him.

The historic village of Russell is the gateway to the Bay of Islands and is also known as Kororāreka - or sweet penguin. Today the little blue penguins that give it its name still wander up the beach to nest under the wooden boards of beachside buildings; many built when Europeans first arrived in New Zealand.

Race HQ is the Duke of Marlborough - an historic establishment which was the first place in New Zealand to be granted a license and which has been refreshing rascals and reprobates ever since - the perfect home for this regatta full of camaraderie, fierce racing and fun.

The NZ Millennium Cup will be in its 13th edition in 2021 and was first raced as an adjunct to the 30th America’s Cup in Auckland. Now, with the 36th America’s Cup approaching, organisers have been excited to see an increase of interest both in the regatta and in New Zealand’s wider cruising grounds.

The notice of race and entry forms are now available at millenniumcup.com or by contacting stacey@nzmarine.com.