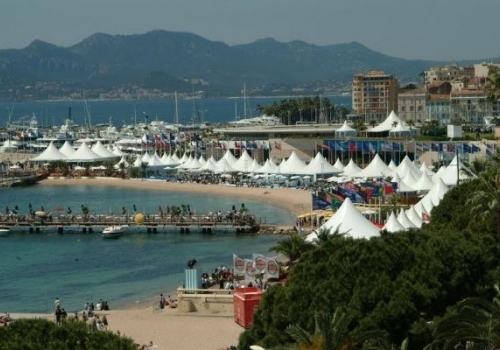 Founded in 1946, Cannes Film Festival is considered the most prestigious international film festival and one of the key cultural events pushing boundaries with filmmaking.

Located in the heart of the action adjacent to the Palais des Festivals where red carpet haute couture showdowns take place and film premieres are held, Vieux-Port de Cannes is the 23rd marina in IGY’s global portfolio. This first-class marina on the south-eastern French coast has 727 berths and has become an established force in the realm of the Mediterranean superyacht sector.

“IGY Vieux-Port de Cannes is IGY Marinas most recent acquisition. Since taking over the facility in March this year, we implemented IGY’s industry leading customer service levels and implemented IGY’s brand standards,” said Emmanuel Messiaen, Managing Director of IGY Vieux-Port de Cannes. “As such, guests are made to feel extremely welcome and our staff go the extra mile to ensure that all of their expectations are surpassed.  The staff has benefited from being part of the IGY family and have received specialized training from our subject matter experts, drawing on the vast experience that IGY has to offer.”

Cannes: A backdrop for excitement

In town for Cannes Film Festival, A-list movie stars, celebrities from the worlds of fashion and sport, film producers and directors turned heads at press conferences, photo calls on the Croisette and on the red carpet.

Festival highlights included a lengthy standing ovation for Baz Luhrmann’s Elvis, Swedish filmmaker Ruben Östlund claiming the Palme d’Or for his latest film Triangle of Sadness, Park Chan-wook winning Best Director honors for Decision To Leave and the premiere of Top Gun: Maverick starring Tom Cruise on May 18 which was accompanied by a flyover of the Patrouille de France fighter jets over the Palais des Festivals and Vieux-Port. 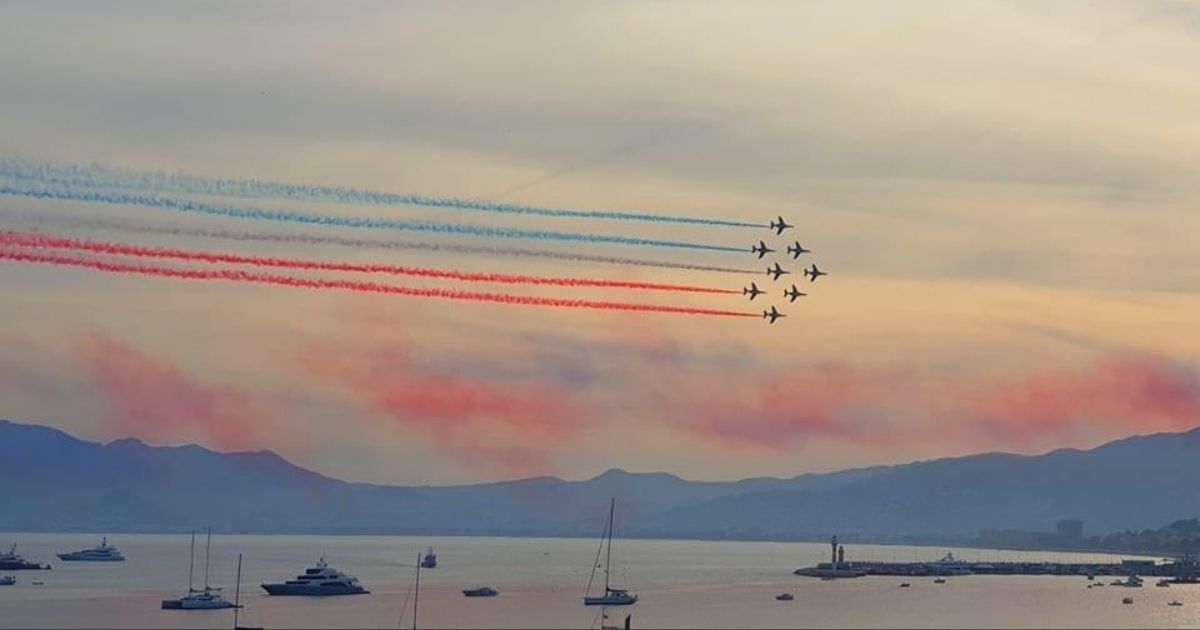 VIP gala dinners and cocktail soirées were de rigueur during Cannes Film Festival with over 170 sub-events taking place across the Festival, including Eva Longoria’s Global Gift Gala at JW Marriott, the amfAR Gala Cannes at Hôtel du Cap-Eden-Roc and the Chopard Loves Cinema Gala Dinner at Hôtel Martinez. For this year’s Festival, Chopard crafted a special edition of the famous Palme d'Or, the most prestigious trophy awarded to the best film. The Chopard workshops made the award the first ethical film trophy, crafted from Fairmined-certified gold and placed on a rose quartz base.

Established high-flyers and aspiring newcomers of the film industry certainly let their hair down aboard the wide selection of luxury yachts in the region. Yacht charters at Vieux-Port de Cannes were the perfect floating venues to host film production meetings and glitzy after-parties, building on prospective partnerships that were forged at the illustrious Marché du Film. 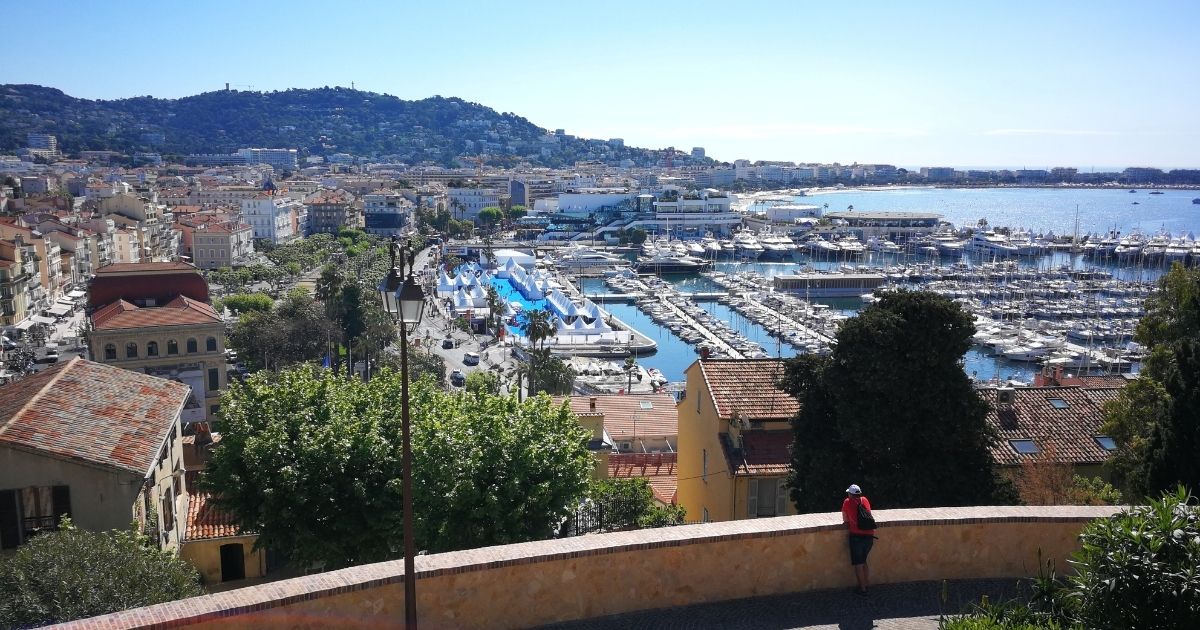 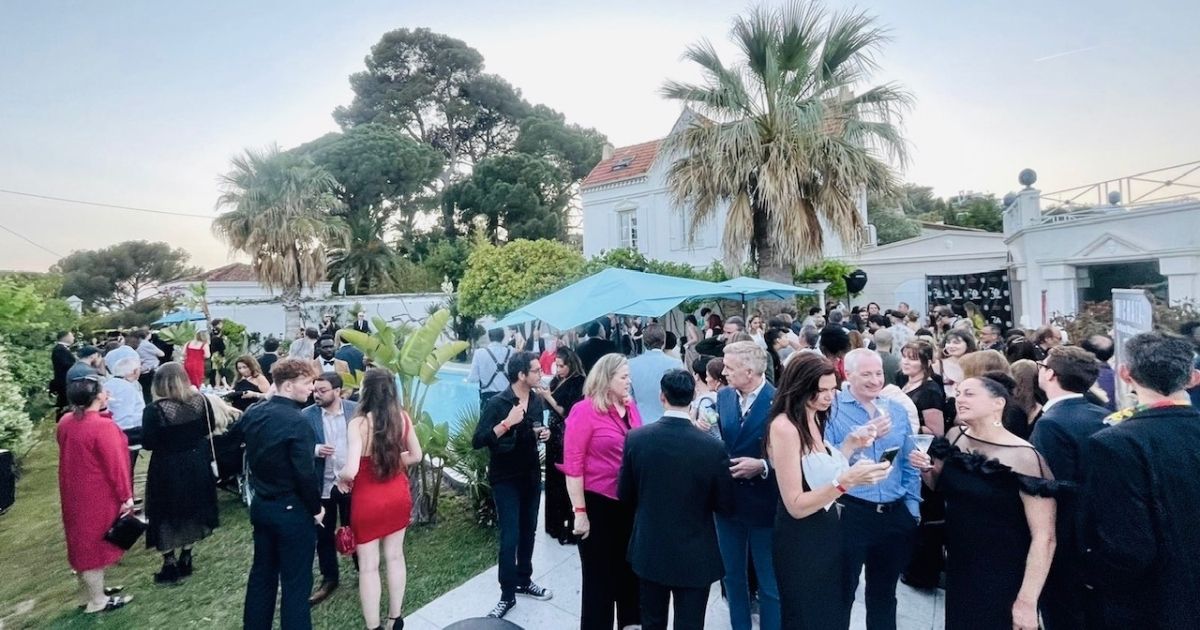 As a year-round destination, Cannes is in its element when welcoming the largest and newest superyachts and cruise ships in the global fleet. Emmanuel Messiaen highlights the activities the port office gets involved in during major events: “We oversee reservations and relocation of berths, traffic management, entry and exit at the port, management of car access, distribution of badges for city access and administrative/operational collections.”

Vieux-Port will be further adapted and developed after a 30-year concession agreement was signed between the City of Cannes and Marina du Vieux-Port de Cannes SAS - whose shareholders are Island Global Yachting (IGY) and the French construction group Fayat. 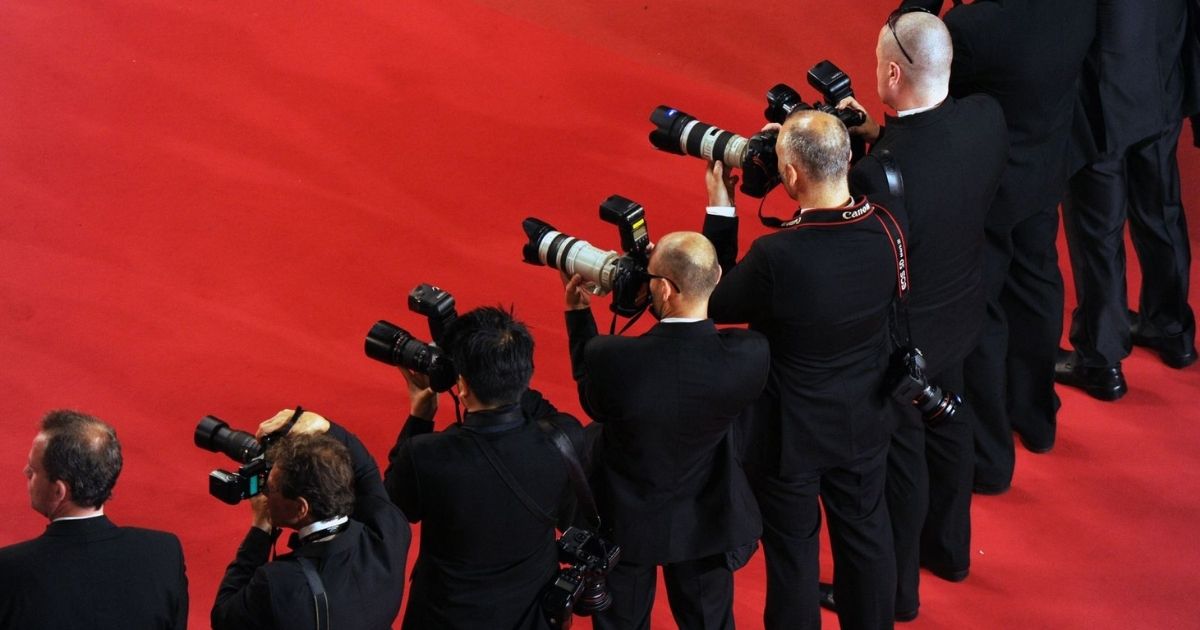 Future enhancements include berths adapted for people with reduced mobility, the extension of the Albert Edouard Pier, the relocation and improvement of the careening area, a new power supply service for large ships, more car parking spaces, as well as a new Harbour Master’s Office and service centre.

Shaping a commitment to innovation and the environment

Cannes Film Festival is continuously establishing ways of achieving more sustainability in all areas such as using electrified vehicles to transport guests to the red carpet. This ethos mirrors with IGY and Fayat’s clear plan to support social sustainability and lower the port’s environmental footprint. Progressive initiatives designated for Vieux-Port include a carbon offsetting program and an electric shuttle that will link Vieux-Port and Port Pierre Canto as well as two zones within Vieux-Port.

Challenging conventional notions of port services and amenities, the stage looks set for IGY Vieux-Port de Cannes to reach solely beyond star-studded events and continue building its profile as a marina destination.