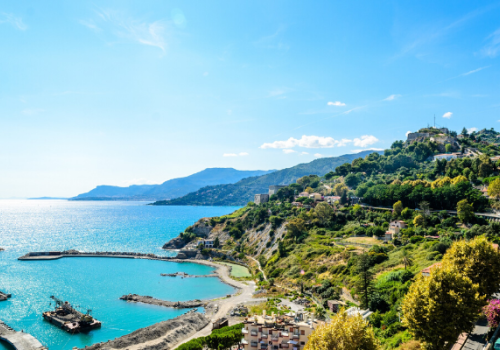 With berthing space in such high demand in the principality of Monaco, yacht owners can now explore an exciting new option: Cala del Forte Ventimiglia.

This new, state-of-the-art marina was built by Monaco Ports and opened its doors in 2019. While it actually presides just over the French/Italian border at Ventimiglia, the port is designed as a sister marina to Monaco’s two existing marinas, Port Hercules and the Port of Fontvieille, as well as the soon-to-come marina at Portier Cove, creating more berthing space for some of the world’s most luxurious yachts.

Here’s everything you need to know about Monaco’s marinas and where to moor your yacht.

Where can I moor my yacht in Monaco?

Monaco currently offers two marinas, Port Hercules and the Port of Fontvieille, along with the new port Cala del Forte Ventimiglia, just outside of the principality in Italy. A new marina is also scheduled to open shortly at the new eco-district Portier Cove.

The iconic Port Hercules is an historic port in Monaco. Located in the heart of La Condamine, just west of the new Portier Cove marina, Port Hercules boasts some 700 berths. A natural bay, its deep waters enable it to accommodate the world’s largest superyachts, while its facilities are also first-class. Lined with award-winning restaurants, bars, and boutiques, in addition to a number of shops selling chandlery and a shipyard, sailing into this vibrant port is always an exciting affair. Additionally, Port Hercules plays host to the annual Monaco Yacht Show, one of the largest and most prestigious yacht shows in the world. 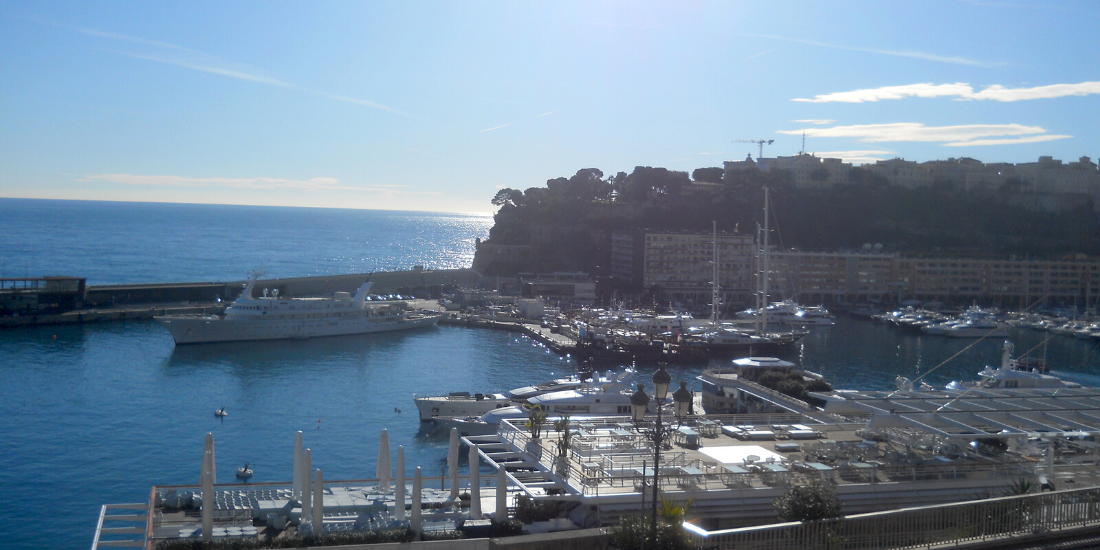 Where is the port of Cala del Forte Ventimiglia located?

While the port was developed by Monaco Ports, Cala del Forte Ventimiglia actually resides in Italy, just moments from the principality of Monaco.

This beautiful new marina has been designed as one of the most advanced, state-of-the-art marinas in the world. Naturally protected from the weather, Cala del Forte also offers an exquisite selection of luxury shops, bars, restaurants, and office space, making it a destination unto itself. The marina is also served by a shipyard, ensuring all yachting needs are met.

When will the new port at Portier Cove open?

The new port at Portier Cove is scheduled to open in 2025, bringing the number of ports that are located in Monaco to three. 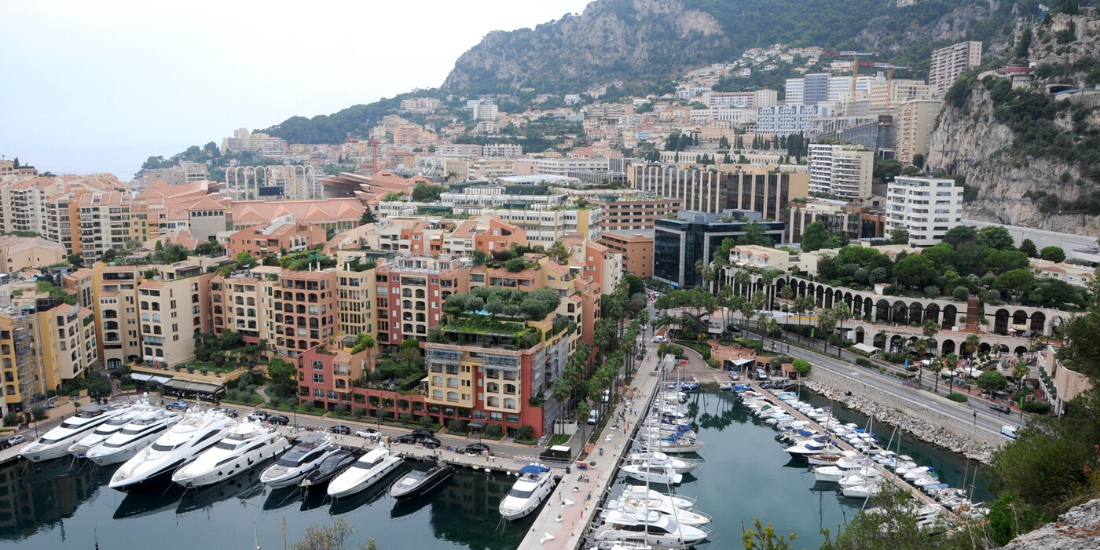 This new marina in Monaco will offer much-needed additional berthing space in the heart of the principality. Located next to Larvotto’s popular beach, Portier Cove is Europe’s most ambitious project. Alongside the new Portier Cove marina, the eco development will also include super prime residential apartments, penthouses, and villas, in addition to retail space and ample green spaces.

Whether you opt to moor at the established marinas of Port Hercules or Port of Fontvieille, the new marina of Cala del Forte, or at the soon-to-launch Portier Cove marina, you can rest assured that you will be met with first-class facilities where all your yachting needs will be met.