DLBA Using AI to Evolve Yachts into a Human-Machine Team 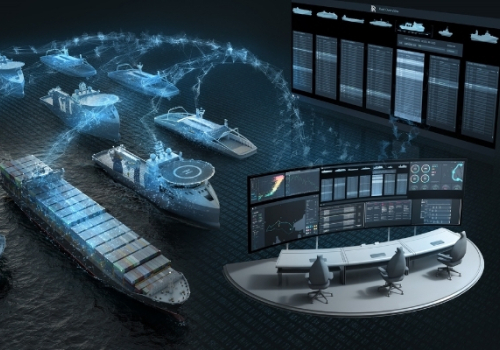 Earlier this year DLBA unveiled a 58-meter, artificial intelligence-powered superyacht concept, TEMPO. Now, with the importance of maintaining human distance brought to the fore in 2020, DLBA has expanded on the improved safety, efficiency and reliability the superyacht industry can expect from AI.

The 58-meter concept yacht, TEMPO, is less autonomy for autonomy’s sake and more focused on what autonomy enables. That improved safety, efficiency and reliability delivers increased yacht operational availability for owners and their guests - upping the operational tempo. The fourth industrial revolution is rapidly advancing capability with respect to navigation autonomy, cybersecurity, equipment health monitoring, and mechanical and electrical system automation, which means ship manning is on the brink of change. We dive deeper into this field below, or for more, join our webinar - Autonomy; A Yacht Revolution - on Tuesday December 15th, 2020 at 11am EDT.

One of the key pillars of TEMPO - and the subject of this article - is how the Industrial Internet of Things (IIoT) is powering mechanical and electrical system health monitoring and automation, and what that means for owners. The sea is a harsh mistress, and superyachts are complex systems prone to failures in the best of conditions. Some of these failures are common occurrences, like loss of compression in a diesel engine, while others are rare or even unique incidents.

Some failures are identified by obvious signals from a sensor while other failures are complex and understood by synthesizing indirect sensor observations. In the past, the variety of possible failures meant human crew needed to be available to intervene and correct casualty conditions. Though even human intervention is an imperfect remedy; according to the U.S. Coast Guard and the National Transportation Safety Board, crew fatigue, inadequate training and human error contribute to 96 per cent of all maritime incidents.

When people talk about ‘autonomy’, ‘expert systems’, or ‘AI’, they are talking about algorithms. Algorithms, combined with large-scale machine-to-machine (M2M) communication, allow TEMPO to automatically handle faults during operation, and in some cases to prevent those faults from ever occurring in the first place. The heart of TEMPO's improved engineering reliability is a three-stage Condition Based Maintenance+ (CBM+) capability that uses a combination of rules-based machine learning and model-based reasoning. 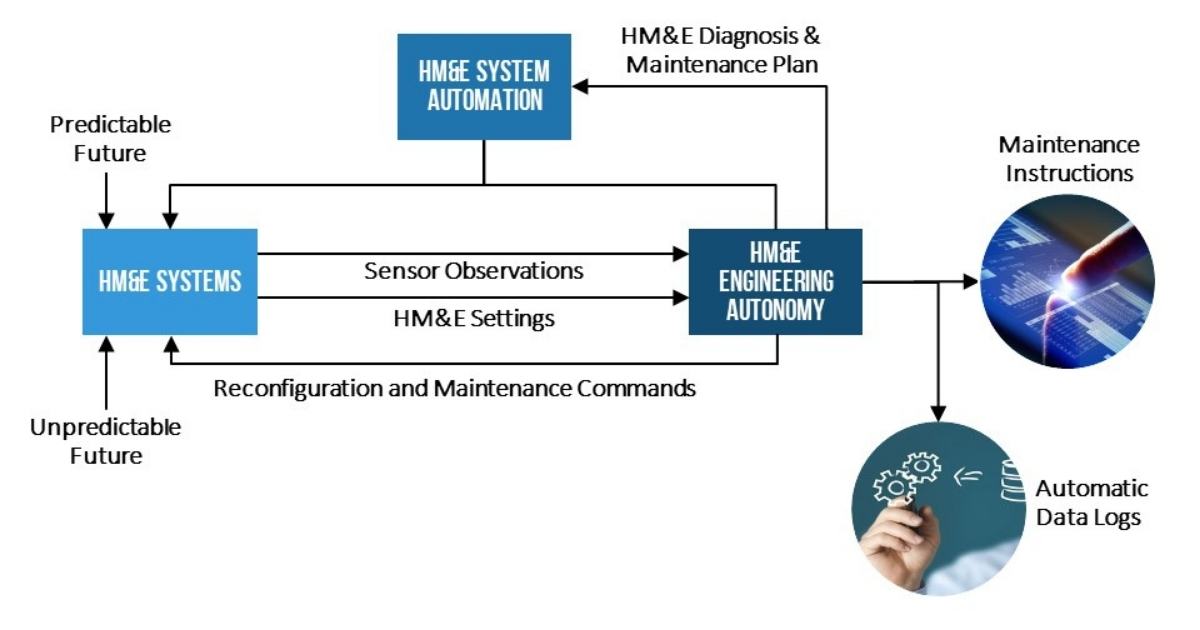 Rules-based machine learning (ML) builds on traditional failure trend analysis. With machine learning, the autonomous ‘engineer’ can quickly process thousands of data points to identify early warning signs of system failure and respond in real time. Additionally, this technology includes learning algorithms that make it possible for the controller to create its own rules over time as it identifies correlations between temperature, vibration, pressure and other sensor inputs that presage failure modes, in ways not conceived of by human operators.

Reliance on rules-based ML alone is a poor start for a new vessel type. The large data sets needed to train the AI are not available upon launch, which is why TEMPO also incorporates model-based reasoning (MBR). Unlike other forms of fault detection and management, MBR does not depend upon large data sets and 100s of hours of run time. Yet, because of MBR, TEMPO can anticipate and manage novel failures not previously experienced, not identified during design, and even not directly observed by instrumented devices.

mirror of the onboard systems - to predict sensor responses to nominal system commands or, when performing diagnosis, to test hypotheses. When expected sensor responses do not match nominal values, MBR looks to identify the most-probable failure scenarios in which the expected responses for that scenario most closely match the actual measured values. Within the MBR solution, the reasoning executive keeps track of possible solutions for both fault diagnosis and/or fault handling, generates new hypothesized solutions, simulates the follow-on effects of any hypothesized intervention, and continually checks whether the current, selected strategy meets fault-handling goals. Because MBR uses first-principle models to game-out multiple competing scenarios in real-time, it is able to go ‘off script’ and respond to new and emergent situations in a way that a straight-stick ML solution could not.

The first benefit to TEMPO's owners is the increased operational availability that CBM+ prognosis promotes. This is the ability of the system to autonomously predict failures, whether they’re components, assembly and/or system failures. This: 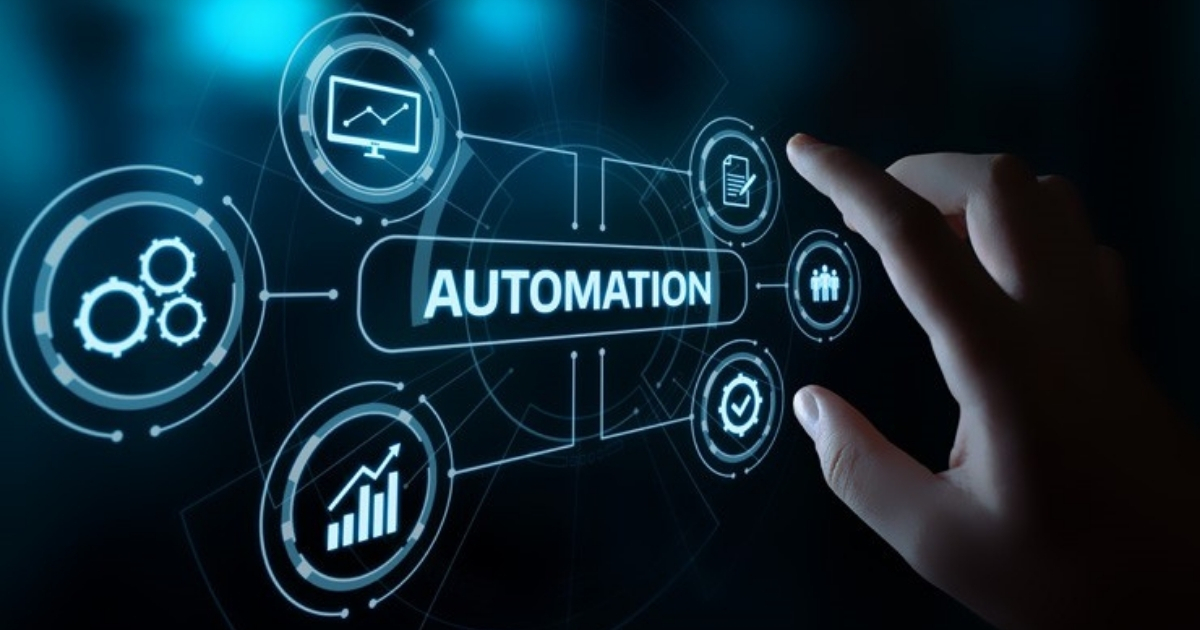 The second stage of TEMPO's CBM+ solution is autonomous diagnosis, using real-time diagnosis to detect existing faults. Together, prognosis and diagnosis create TEMPO's CBM+ situational awareness of its own internal world. CBM+'s situational awareness is used by the MBR reasoning executive to identify the impact of current and future failures on key ship systems, and to predict consequences and benefits of possible automated interventions.

Once the root cause of failure has been identified and analyzed, CBM+'s third stage, autonomous mitigation, recommends (or executes if permitted) the autonomous mitigation measures that fix degraded performance. This may involve reconfiguring the propulsion system, engaging redundant systems, utilizing bypass configurations, or simply minimizing the use of vulnerable sub-systems; all with the aim of improving safety, lowering cost, and increasing the overall operational availability of the vessel.

Autonomous doesn't mean unmanned, so project TEMPO includes a careful examination of how human-machine teaming, reduced crew numbers, and on- and off-board systems can combine to promote safety, efficiency and reliability. Self-adaptive health monitoring solutions like our CBM+ reduce the need for underway crew to manage repairs. For the remaining work, the systems can help the crew to quickly pinpoint fault location, prescribe interventions and supply timely training.