Industry » Safety & Security » What Happens if your Social Media Account is Hacked?
« BACK

What Happens if your Social Media Account is Hacked? 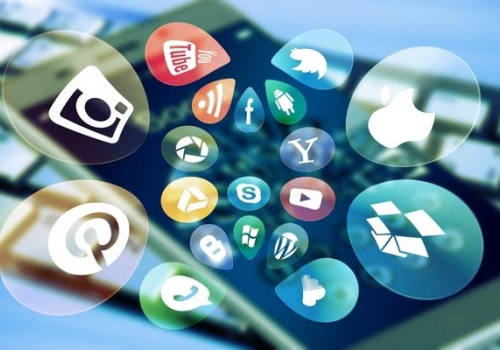 The meteoric rise of social media has changed the way we communicate and stay in touch with one another. A post here or a picture there can appear on millions of devices all over the world, almost instantly.

As a result, privacy should be a major concern for anyone using social media and there are many statistics that should get you thinking including the fact that over half of the world now uses social media (58.4 per cent), which equates to 4.62 billion people around the world. In just the past 12 months, a staggering 424 million new users have come online, while the average daily time spent using social media is 2 hours and 27 minutes.

Increasing just as quickly is the number of cyber criminals looking to steal money, steal information and steal identities. Privacy concerns around social media are not new, but never have the risks to individuals, commerce and government been higher.

Users must consider and be aware of the ways in which their data is vulnerable. For most people, social media is a place where they can share political views, personal health information, engage in job, family and social activities, and keep on top of world news.

But across social media and e-commerce, more personally identifiable information is shared with corporations than you would ever knowingly (or willingly) share with your best friends. Think about that.

On average we spend about 30 per cent of our online hours on social media, and during that time we’re sharing more and more personal information. App developers then create third-party integrations which share even more of your data with even more third parties – all in the name of convenience and the user experience.

That’s all well and good if the data we’re sharing is properly managed and secured. 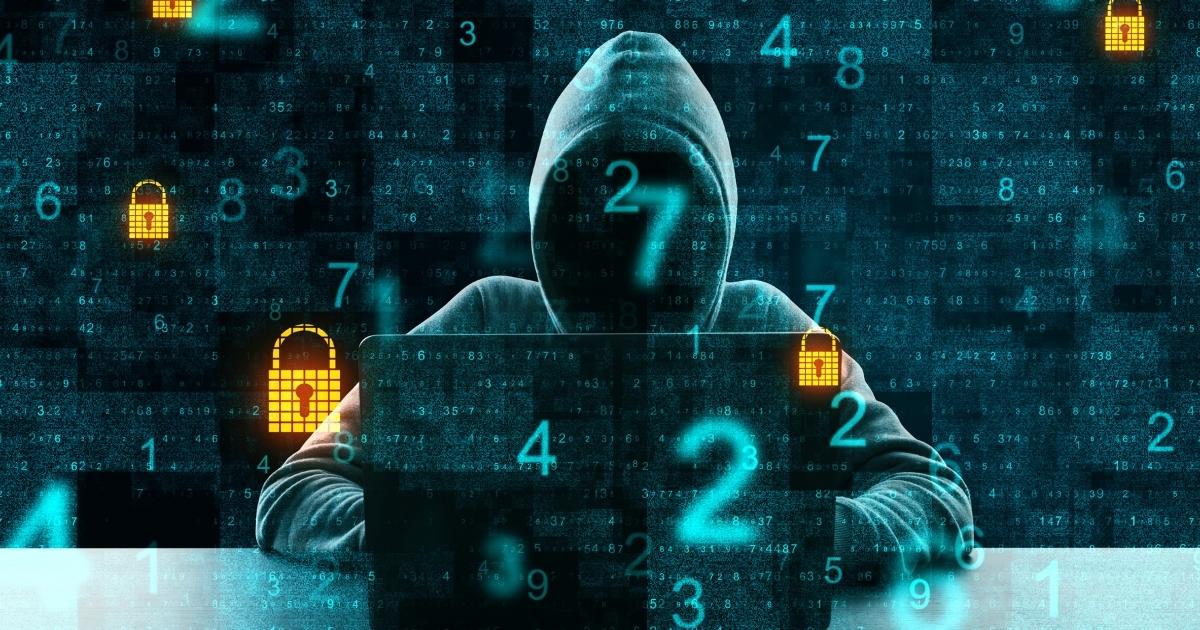 You may think there is nothing of value in your social media accounts, but what seems innocuous to you could be a gold mine for a hacker. The plethora of information we put online is becoming ever more valuable to cyber crooks for a variety of reasons including:

It goes without saying that the more followers you have, the more likely it is that you’ll attract interest from hackers - a good example is HBO. Back in 2017, the popular HBO TV series Game of Thrones had some 7 million followers which enticed a group called OurMine to take control of the main HBO accounts, including the Game of Thrones feed.

And if you still think you’re a small fry, think again. Even without a huge following, if you yourself have social media accounts on platforms such as Twitter, Facebook, Instagram and Snapchat, you can’t prevent cyberattacks on those companies. What you can do is protect your personal data by controlling the information you share and post, but it’s surprising how few people do this. 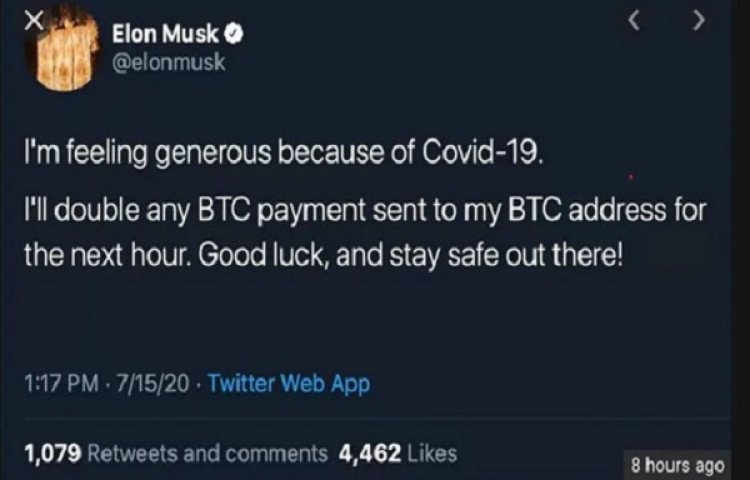 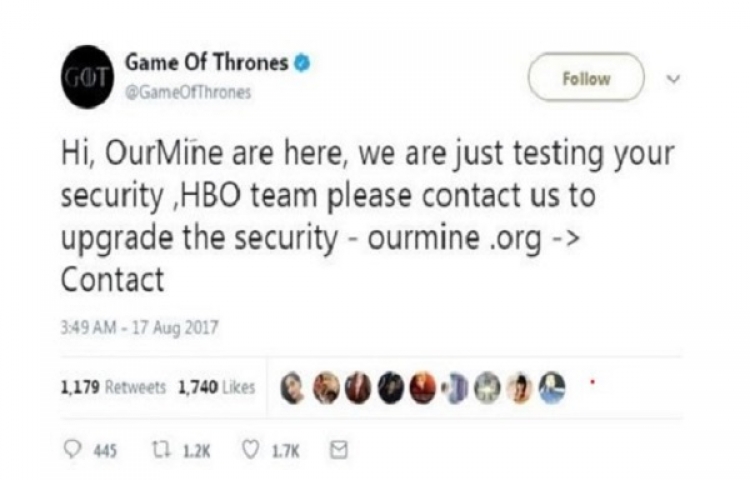 These are slightly different, but something we all need to be aware if. One of Twitter’s biggest hacks involved the takeover of multiple high-profile accounts – people and businesses – and the accounts were then used to post messages requesting money in a Bitcoin scam. The hackers’ fake tweets appeared to generate Bitcoin deposits worth over $100,000 in just the first hour.

What happens if your social media account is hacked?

If you are managing a vessel or business account, this can have serious repercussions. Perhaps the account has been hacked and sold on to a third party to spread spam or propaganda. A hacked account can be used to scam friends, colleagues and other businesses. It could even be held to ransom.

Here are some steps you can take if you think your account has been hacked:

Four ways to prevent your social media accounts being hacked

In summary, social media provides us with new and more exciting ways to share information with not only loved ones and businesses, but also provides an instant gateway to the world.

We share a wealth of detail online – sometimes too much - and don’t always secure our assets. The same principles apply in the physical world as they do in this newfound virtual world.

With your house or car, you take precautions not to display too much stuff, the doors are locked and surveillance maybe used to detect intruders. This is the mindset we all need to get into to better secure our data and businesses.