Industry » Safety & Security » Safety at Sea: Inside Inmarsat's Global Centre of Operations
« BACK 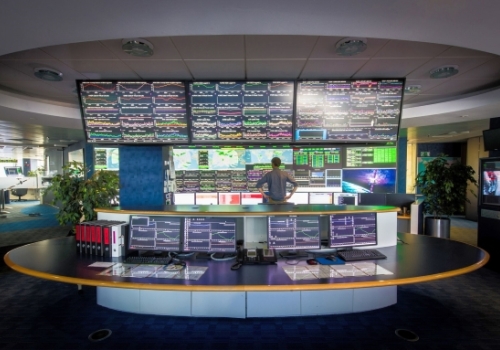 First published in The Islander Magazine