Industry » Safety & Security » How are Drones Impacting Superyachts?
« BACK

How are Drones Impacting Superyachts? 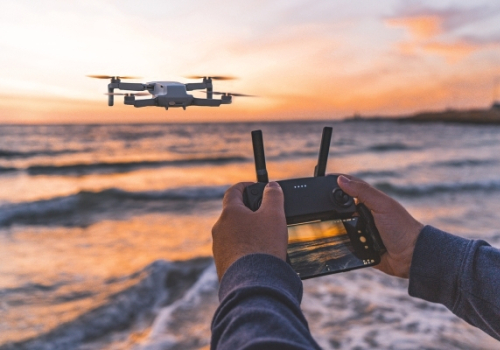 Drone technology has greatly advanced, allowing for smaller, longer lasting and higher resolution videos at a fraction of the earlier costs. They are providing innovative solutions for a number of modern day problems as well as footage of exotic locations and yachts underway for marketing purposes.

On the flip side, drones are also being used to invade privacy. Guests on board yachts are often high profile or celebrities and drones can be used to intercept the airspace around a yacht and take pictures or record video. Drones can even carry payloads, whatever that might be, and then there’s the risk of a drone crashing on or near the yacht and causing damage.

Increasingly drones are also being used by hackers - they can spoof, jam or mimic operations on board a yacht. They can disrupt the WI-FI service onboard or even spoof one of the onboard networks. Keeping unwanted drones away is becoming more of a priority not only for superyachts but also a variety of critical industries around the globe.

How do you detect and defend against an unwanted drone?

Drones operate on particular frequencies so this is one way they can be detected, but typically it requires a multi-layered approached, a combination of radio frequency detection, radar, acoustic and optic sensors. We’ve probably all encountered a drone flying above us or nearby and noticed their distinctive sound and there are devices that can listen out for it.

Anti-drone technology disrupts the drone and prevents communication with the drone pilot. When this happens the default program is to return to the location where it took off, so back to the pilot. The aim is not to cause damage, but to get the drone away from the yacht as soon as possible.

What is the range of these drone detection systems and how accurate are they?

Typically the sensors can detect a drone at between 2-5km away although some manufacturers claim they can detect from further away. A detect range of 5km gives you more than enough time to check the trajectory and determine if that drone is going to be a nuisance for your yacht. The disrupt system works within a 300m radius using a 360 degree sensor.

The systems we work with claim detection and disruption of around 90% of all commercially available drones based on the frequency ranges the drones themselves use. Efficiency depends on the type of system being deployed; some come in the form of a gun and detection is more manual, while the more sophisticated systems have integrated alerts and warnings and allow for pin-point accuracy to disrupt the drone. 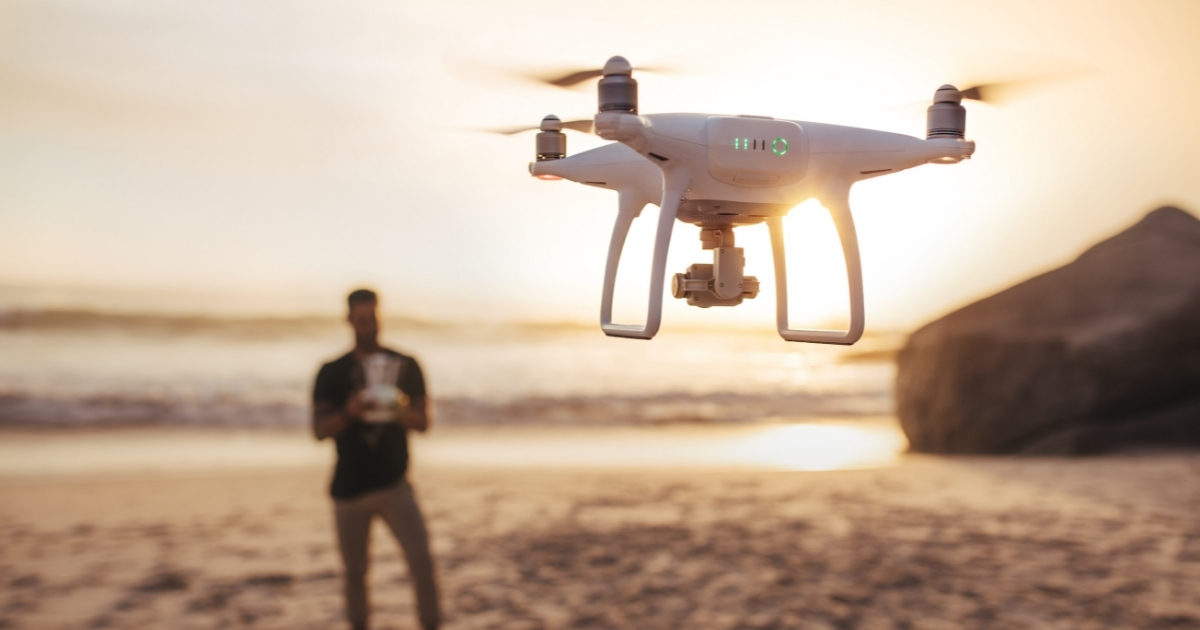 Do anti-drone systems pose any threat to other radio operated systems?

The system works within the WI-FI signal range where commercial drones operate so frequencies outside of this shouldn’t be affected. However, the operator of the technology does need to be trained to understand the implications of using the system to avoid interference with any other systems nearby.

What are the rules and regulations around drone detection?

Understanding the regulations can be quite complex as they vary widely between different countries and different jurisdictions. In some areas drone detection systems are banned and in others their deployment is strictly controlled. Furthermore, different regulations apply out at sea, so it’s important to know the rules wherever your yacht is cruising. 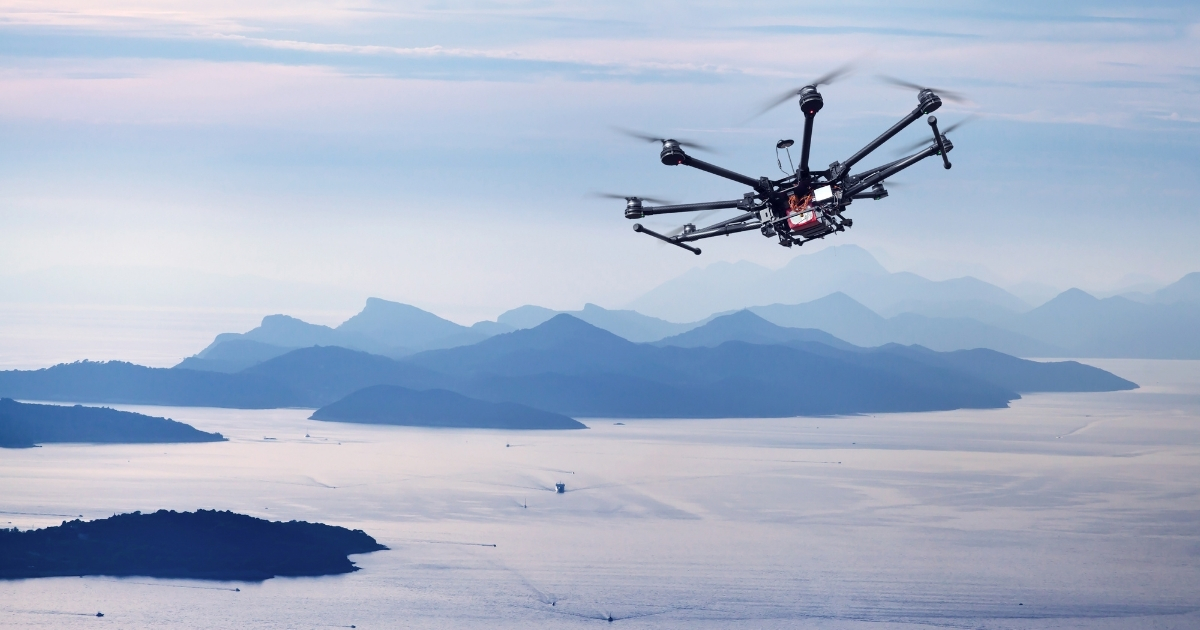 Are superyachts already using these systems on board?

Most certainly. Many superyachts, especially the bigger ones, are likely to have anti drone systems on board and I’m sure there are drone pilots who can attest to that.

From a technical point of view, what advice would you offer to students and young engineers starting out?

My advice would be to follow your passion and learn from other people in your field of expertise - find good mentors and continue doing what you enjoy. There will be doubters and you may have doubts yourself, but perseverance and determination will see you through.

In what seems like a world of diminishing returns, there are more possibilities than ever before.