Industry » Features » Swinging the Moral Compass: What Should Crew Do?
« BACK

Swinging the Moral Compass: What Should Crew Do? 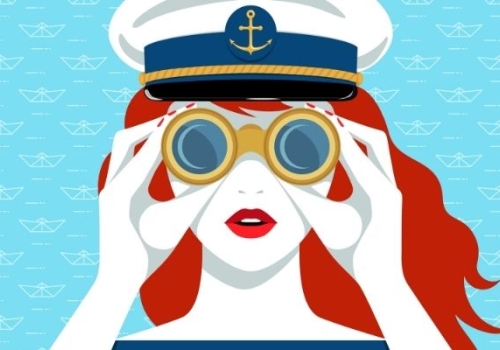 It’s a weird time to be a yachtie. There’s a new attention on the industry that has just never been there before. It’s all got a bit…heavy.  Remember when you used to struggle to explain to people that no, you don’t work on a cruise ship? We were off the radar, and that was just fine. We were the oddball friends that flew home with suntans, charter tips and mad stories.

Reality shows have filled in some of those blanks but now, unfortunately for some, real notoriety has arrived in the form of the front page of the Daily Mail and even worse, sanctions lists. Russian-owned yachts are listed as assets of Very Bad People. The crew? Well, they’re the new Stormtroopers on the Deathstar.

There have been examples of this kind of scrutiny before. Remember the ‘BHS Destroyer’ banner some wise guy stuck on the side of Philip Green’s yacht in 2016? That was during the retail magnate’s pension deficit scandal. Not a comfortable day for the crew.

Even further back in the 90’s, Robert Maxwell fell to his death from his yacht as it was emerging how much money he’d stolen from his company’s pension fund. Seriously, what is it with these guys and pension funds? Anyway, those were isolated incidents and the alleged crimes of the owners were white collar in nature. The crew were probably bewildered and had a grim meeting that day, were probably briefed to avoid press and wait for it all to die down.

Now an entire nationality of owner is deemed unacceptable and linked to a war. Not fraud or financial criminality - actual, hideous, bloody, war. Overnight, not only do their crew’s jobs hang in the balance but the moral plates have shifted seismically under their feet. Questions are popping up that are making brains hurt. Are we bad people if we work for ‘bad’ people? Is it bad to work for an owner who is alleged to have done bad things? How many owners (or indeed humans) have perfect track records? I guess the key question is how bad is BAD?

We know that owners can be a mixed bag - nothing encroaches on your naivety like sharing a crew mess with an armed bodyguard. But owners and guests make up less of our lives than non-yachties suspect. On a charter yacht especially, our job changes little day to day whether we have Beyoncé on board or a despot. Graft is graft.

When it comes to morals, most of us have an Asshole Yardstick and measure ourselves accordingly. When it comes to our own personal conduct as crew, some of us try hard not to let ourselves be corrupted by opportunities in the industry to lie, cheat or take backhanders. But now on a macro scale for many crew, whether they are good, bad or ugly, things have taken on a world-politicky vibe.  Personal conduct isn’t being questioned, just who you work for. 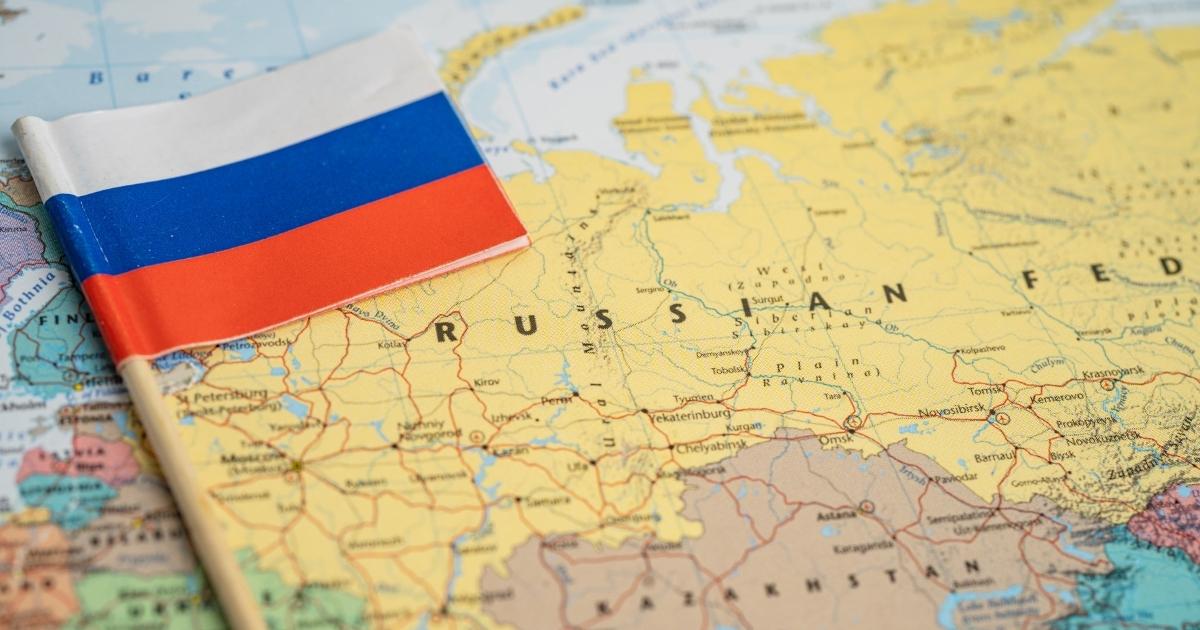 This Russian situation – it’s tricky.  As crew, do we write off working for an entire nationality of owners? Let’s face it, Russian oligarchs own some of the biggest boats and have the most vacancies. Some are fantastic employers, some are not. Maybe some of us would opt to avoid them now, but what do we do if we were already working for them? What if we started when our country’s governments were fully condoning them, allowing them to buy football clubs, property, newspapers and even passports? The UK, whose own governing party has taken donations from prominent Russians at one point even threatened to sanction yacht crew who work for them. That kind of smacks of hypocrisy, doesn’t it?

If there is guilt by association, then what about working for disgraced British tycoons or people from countries with poor human rights? I find myself wondering if there would be many boats left to work on. If we’re going to get moral in our employment choices, do we expect the same of our friends who work for alcohol or tobacco brands, or tech companies using questionably mined cobalt? You can see where this is going… if we follow the money and power upwards, how many of us work for really ‘good’ people?  When does morality have to give way to unpleasant realism? Are land-based workers even asking themselves these questions?

Ultimately the one thing we do know about yacht owners is that these are the richest people in the world, and don’t most people in the world ultimately work for them indirectly if not directly? Crew working for Russian-owned yachts are suddenly very visible employees, but is it any worse than working as a physio at an oligarch’s football club or being an office worker in their corporation?

Those crew now on sanctioned or seized boats were probably just bumbling through their day sorting the watch rota, filling out MARPOL sheets, figuring out why the shoe basket is overflowing AGAIN. The next minute they are on the wrong side of history. Is the junior stew folding towels in the laundry of a Russian-owned yacht responsible for the owner’s political sympathies? Crew sometimes stay aboard yachts sold to entirely new owners – same job, different owner. They are about as politically engaged with the bloke in charge as the Downing Street cat. 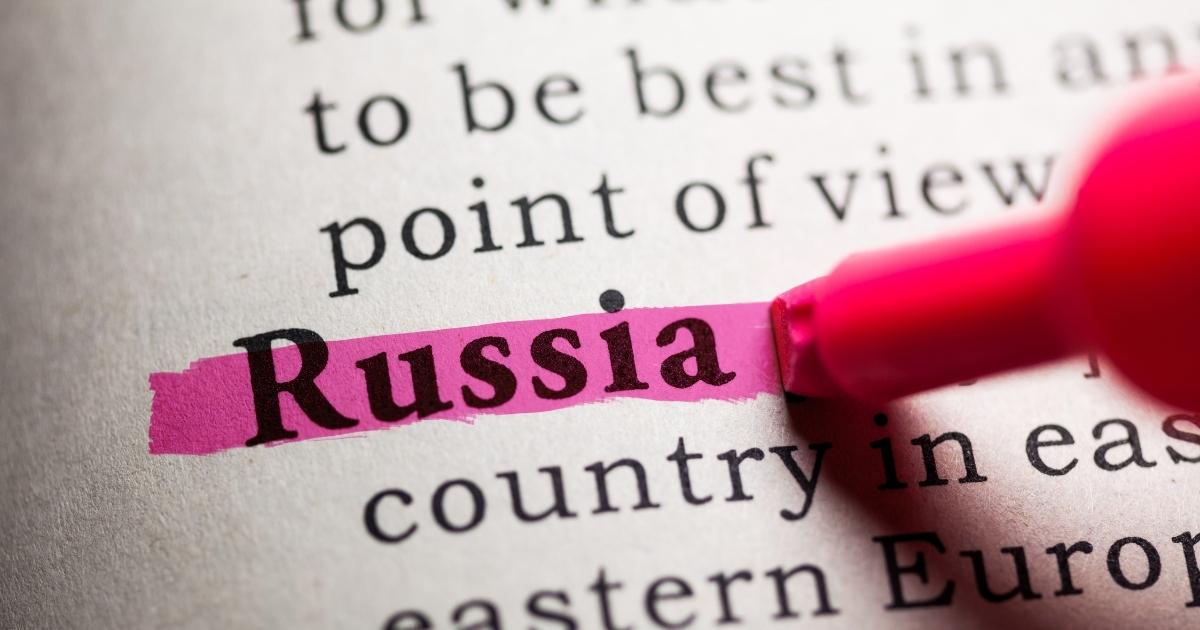 Many of us who have worked for Russians in the past have seen that their family groups and parties on board are often a mix of Russian and Ukrainian nationalities. If their spouses and families are mixed, we could be accused of working for the bad AND the good guys all at once. On the other hand, seeing the atrocities occurring in Ukraine and then seeing the boss’s name on a sanction list would be really distressing. I’m not sure how I would cope.

A therapist once pointed out to me that a lot of yacht crew are avoidant by nature. “Why do you think you ran away to sea to start with?” she asked with a cheeky glint – and in my case it was true. I liked that yachting often felt outside of heavy burdensome ‘real life’ stuff, and I could lose myself in a parallel world of hard slog, charter deadlines, and hedonism. Now, for many crew it’s not so easy to hide. If the guy whose bed you’ve made for the past three years is even remotely involved in blowing up civilians in Ukraine, the real world is asking real questions of you. Unless you have a heart of stone, you’re probably asking them of yourself. How does it make you feel? How will you feel if all this ends eventually and he steps back on board?

I’m lucky that I am not in that position, but I have worked plenty for Russian owners over the years. I have no answers and I have reached no conclusion to what I believe the crew of Russian owned yachts ‘should’ do. It’s easy to demand that yachties make a stand but many don’t have that option. They have financial commitments, they are scared, and they don’t know what to do.

Although it was rash and dangerous, I do understand why the Ukrainian engineer tried to sink his Russian-owned yacht in Mallorca. Feelings are running high. I also think he may have hurt himself and his own career more than his owner. So is taking a stand the luxury of those financially secure enough to do so? I have had colleagues from the Philippines who are supporting their entire extended family back home. Do they walk off? No, they can’t.

I totally understand sanctions and the seizing of assets as a desperately needed bid to end this war, but when it comes to judging the crew of seized yachts for not walking off? Well, if we didn’t ask it of the lady who cleaned the loos at Chelsea F.C, the players at Arsenal or the journalists at the Evening Standard, then maybe we shouldn’t be asking yacht crew either.