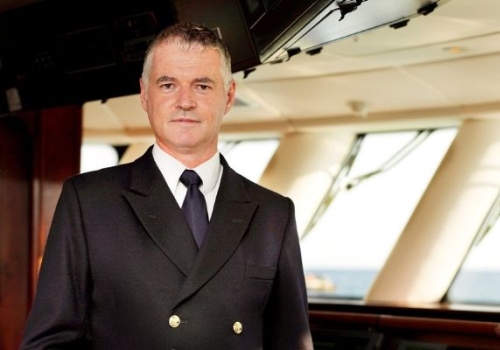 On the morning of February 24th, Captain Simon Johnson was lining up MY Go in preparation for the 10.30am bridge in St. Maarten. If you’re in the yachting industry, you’ve probably been hiding under the proverbial rock if you don’t know the rest of the story. Despite the onboard computer systems telling him all was in normal working order, the yacht’s gearbox seized into ahead. His split-second decision to make a controlled impact with the St. Maarten Yacht Club wooden dock averted a far worse disaster with the busy road bridge.

Within 20 minutes, video footage of the event had been uploaded to social media and the judgement began to flow. “Asleep at the helm,” said one. “You wouldn’t let this guy Loose in charge of a row boat (sic),” said another on a post which has been viewed 128,000 times.

Fortunately, no one was physically hurt in the incident, but in spreading a story before the facts had been established, the reputation Simon had built up in yachting (with captain roles on board MY Lady Lau and MY St David among others in a career spanning 40 years) threatened to collapse unless he took control of the story. “To be annihilated like that in the industry was extraordinary,” says Simon.

“With the owner’s support, I put a statement on my Facebook page within 12 hours so we could take control of the narrative” he explains. “I explained that this was not an issue of incompetence, but of a major malfunction.” The next day, The Daily Herald, a local newspaper, published an interview with Simon.

By presenting the truth, Simon was able to take the scandal out of the story. He also ensured that, when the news was picked up by global media outlets, (as superyacht incidents inevitably are), the facts ran alongside the footage.

A high profile figure in the industry, Simon (pictured below) says his reputation was established enough to ride out the crisis, although he acknowledges, nearly a month on, that he still feels stung, “but if it were a 30-year-old captain in their first command role, they may struggle to come back from this,” he explains. Aware of the link between social media and reputation (he explains he has previously engaged an independent audit of his social media presence), Simon was obviously savvy enough to understand the steps he needed to take, but not everyone in his situation would. 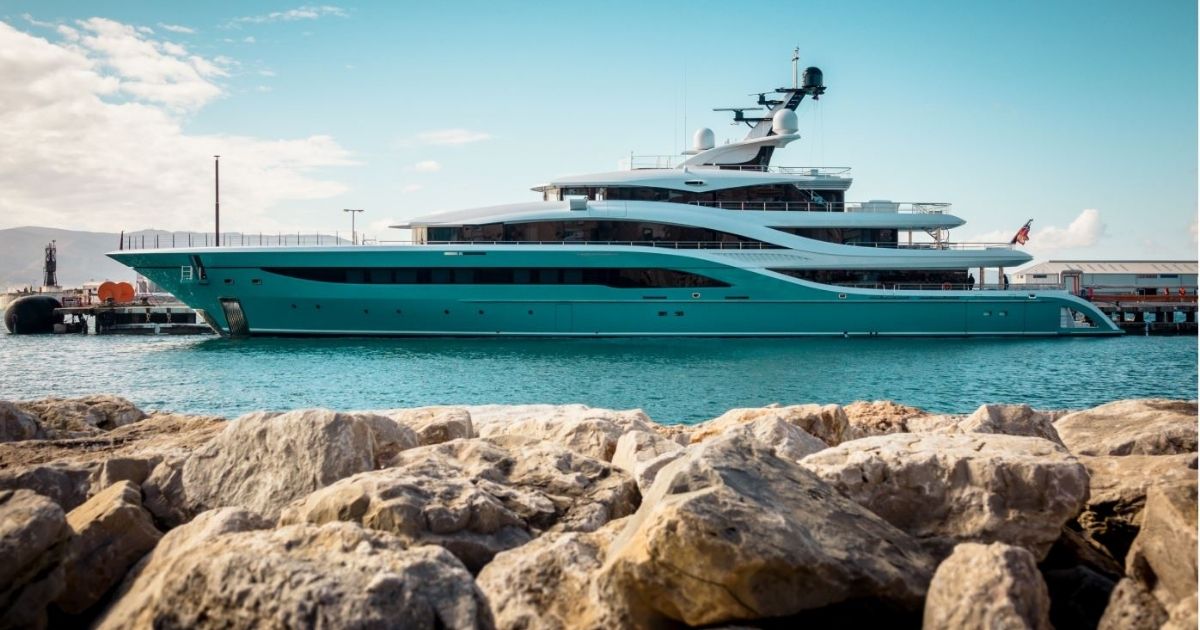 In this age of fake news, the incident has raised an important question: should superyachts be proactive about putting in place a strategy to manage a social media storm?

“Yes, absolutely – after all, people are on social media 24/7 so we’re not going to see the viral video disappearing,” explains Rebecca Whitlocke, a media strategist (and OnboardOnline contributor) on the French Riviera. “The risk for negative damage just increases because these posts spread so quickly and create this huge environment of sensationalism.” What’s more, many of the keyboard warriors who populate industry pages don’t belong to it. “These people are sitting behind their computer screens making assumptions without any real understanding of what happened,” Rebecca says.

The episode involving Go is the second such incident this year after footage of damage to the hull of SY Black Pearl in Porto Montenegro spread around social media before the full story was known. Like Simon, Black Pearl’s captain Chris Gartner took to social media to set the record straight, recording and uploading a video to Instagram that explained the cause as strong winds. “It was fantastic because it put paid to the rumours,” Rebecca says of both responses. “Both captains then became responsible as the main source of information and people started to comment with the correct link to what they had said.”

The importance of being proactive

A proactive social media crisis strategy allows you to be prepared in the event of an incident, rather than taking reactive, or ‘firefighting’ responses. “Of course, you can’t predict what’s going to go wrong but these incidents happen, and you can still plan for the stages of communication in advance,” Rebecca says.

As tempting as it may be to remain silent, to regain control of the narrative, communication is crucial. “If something goes pear-shaped, you need to respond and communicate as honestly as possible, within a reasonable time frame,” Rebecca adds.

You may find that such strategies have already been covered within your network: yacht managers, for example, have provisions for social media management in their crisis plans. Marianne Danissen (pictured right, who heads up Camper & Nicholson International’s yacht management division, explains that any incident with one of its managed yachts triggers an immediate contingency plan.

“Every emergency will have an appropriate response to it and a media management system to feed the media with the real story,” she explains. Depending on the gravity of the incident, a statement may be posted across social media channels, which the yacht captain in question would be encouraged to share across their own profile pages as well.

Marianne (pictured below) emphasises that everyone, from owners to captains, managers and crew, have equal responsibility when it comes to managing reputation. “For me, it’s essential that media management is part of crew training,” Marianne says. While confidentiality clauses are written into crew contracts and charter agreements come with NDAs, “nothing stops a crew member from filming somebody else’s vessel,” she adds. 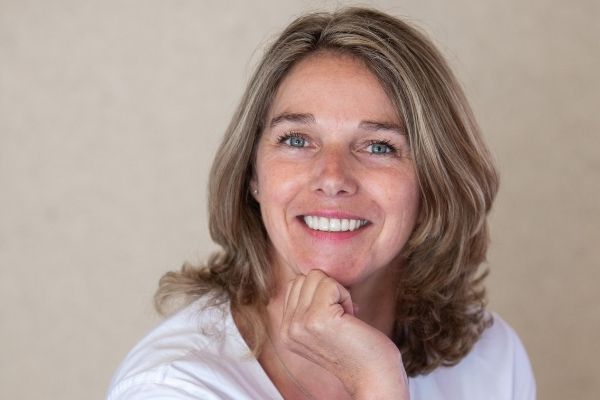 This is something Simon knows all too well. “This post actually came from another boat, so it is a very poignant thing,” he says. “I can imagine people on the shore taking videos, but they don't have the impact that yacht crew seem to have.” Whether crew with mobile phones or crew with drones (an increasingly important issue in the industry, he says), “confidentiality ought to extend beyond the bounds of one’s vessel.”

Nothing also stops a crew member (or wannabe crew member) from liking, commenting and sharing social media posts, but they would be wise to consider the repercussions of knee-jerk reactions.

“Social media offers everyone an excellent opportunity to create a good name for themselves within the industry. Some have done an excellent job at just that, while others have a lot to learn,” says Lars Molin, who moderates 16 popular Facebook groups including Antibes Yacht Crew, Fort Lauderdale Yacht Crew and Palma Yacht Crew. “What some seem to forget when they enter the keyboard warrior mode, however, is that they expose themselves to industry peers such as captains, officers, crew agents, friends, colleagues, ex-colleagues and all sorts of other industry professionals,” he says.

These actions could have negative long-term effects on career prospects. “Let’s make fewer attempts at being funny on others' behalf — they are our colleagues after all and, who knows, possibly a potential future employer!” Lars says.

Like Marianne, Rebecca believes the time has come to weave social media training into the curriculum for green crew. “There definitely needs to be some level of training for new crew to use social media sensibly and responsibly,” she says.

After all, while crisis and reputation management is not new, in the age of social media, it’s something we all need to take on board .