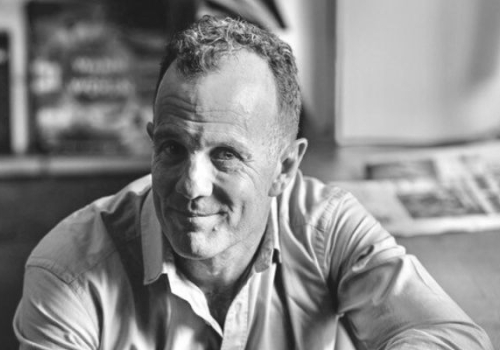 Most photos of yachts are near the coast, in beautiful weather and with their best finery on show, but it is not always like this. Two stories, two yachts, two oceans and one message…it can be frightening out there over the horizon and good yacht crew need to be prepared.

Yacht One / Ocean One

We had already crossed the Pacific, passed Panama and were making way for Florida. Crossing the Pacific is no small undertaking and doing it from South to North by East is the wrong way, the weather from New Zealand to Tahiti had been punishing and there was not much relief from French Polynesia to the Galapagos Islands.  We were all fatigued and looking forward to passing Panama and a break in Florida before returning across the Atlantic for Europe.

Never to disrespect the Northern Atlantic, but after the Pacific Ocean it seems quite a short distance. There was a small group that had taken the yacht from Monaco to New Zealand and remained for the return, there was a pride amongst us, and we were eager to complete our journey. These positive thoughts propelled the crew through Panama and then onwards into the Caribbean Sea towards a well-earned break in Fort Lauderdale.

The Gulf Stream current is one of the most powerful meteorological forces on the planet and it runs Northerly through the Caribbean Sea towards Cuba and the Yucatan Strait.  At the time of the yacht’s transit, it was flowing at between three and five knots. This should have been wonderful for the eager yacht also heading north if it were not for the opposing 30 knots of Northerly wind standing the seas up as vertical two to three metre waves.  It was too much for both crew and yacht as these waves were less like the gracious ocean swells we had grown accustomed to on the long Pacific crossing and more akin to punching through a brick wall every 20 to 30 seconds.

The yacht’s hull form was that of a military corvette, and like a military vessel it did not have too much sympathy for the seas. The shortest path is always a straight line and the yacht approached the seas with an attitude of going through the waves and not up and over.  It was not uncommon to be on the bridge and lose sight of the foredeck underwater or, when the weather cleared, to find squid and flying fish left stranded on the teak decks.

On the bridge I grappled with the options; Cuba sounded exciting, but the seas were building and there remained 18 hours steaming north before we might gain any respite. It was also on my mind that the complexity of visiting Cuba with next port Florida was more than our tired minds were ready to handle. The nearest island group was Cayman and, with seas only building, it made sound sense to seek shelter in this island group sitting alone in the middle of the Caribbean Sea.

After calling our trusted weather routing partners, we made the turn and also made ground to the East to clear the full flow of the current.  The meteorologist spoke of a counter-current that may be present further east and, true to his forecast, the waves settled as the current aligned with the wind and, as all crew drew breath, the wonderful yacht was in a full sea sailing at 30 knots towards the safe haven.  What is not to love about a luxury yacht that can do this!

Crossing the Atlantic is a significant undertaking and doing so with multiple active hurricanes is another layer of complexity. Without stepping into the troubled waters of global climate change, the spacing and intensity of Atlantic hurricanes has increased during my seafaring career to the point they now seem to link hands across the Ocean. I was crossing the Atlantic as the category five Hurricane Dorian swept through the Bahamas causing devastation wherever its intensity met human activity.  Hurricane Gabrielle was to the East and North and a third system was further South. 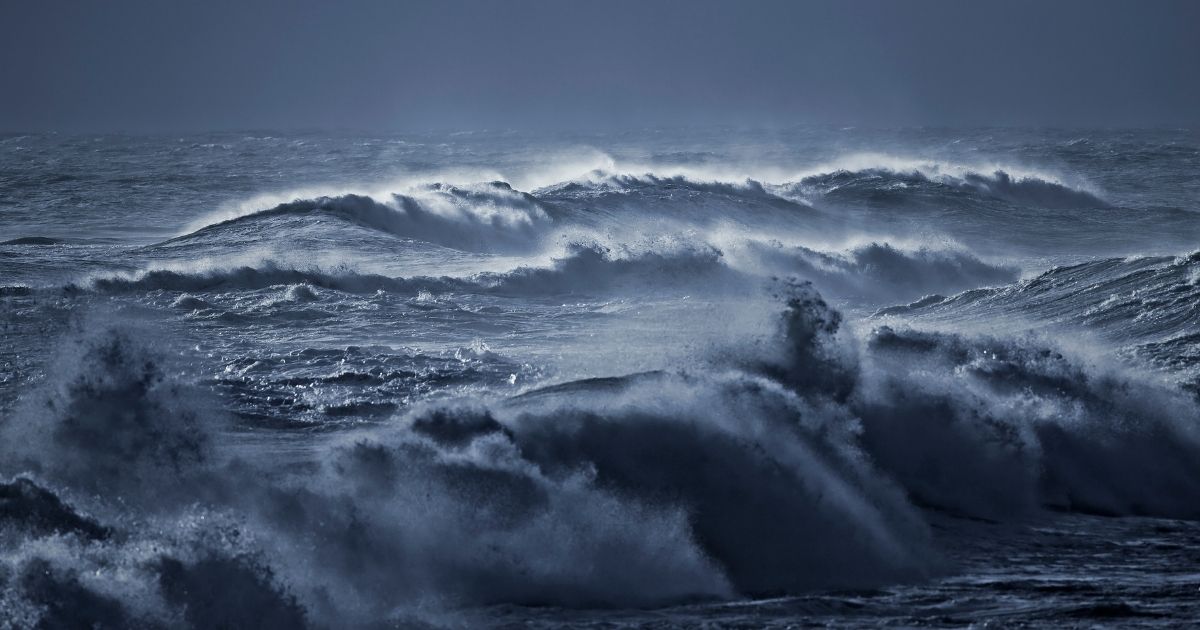 I looked to all the options and none were good.  The third system was intensifying, and one prediction had it moving in an arc to the North West, the traditional path.  The yacht was beginning to approach the dangerous Northern quadrant and if the system sped up or bent to the North East, we would not be able to outrun it. The yacht had recently suffered an engineering limitation and if it repeated, we would be reduced to five knots and with no opportunity to move out of the way of the weather system.

Two months prior to this Atlantic crossing I had read the incredible book, Into the Raging Sea, thirty-three mariners, one megastorm and the sinking of the El Faro. The book raced through my mind, check and cross-reference every weather source, stand strong in the face of timeline pressure and, most importantly, hurricanes do not follow models. The book detailed the 81 findings made in the official investigation and all were rolling through my troubled mind as the barometer fell and the seas built. I did not sleep at all that night, preferring to constantly monitor all weather sources and manually plot the passage of the centre of the weather system. I wrote lengthy briefings to my shoreside managers but there was no response of significance. To be fair, they could not make the decisions for me, even discounting none were mariners. Sharing my thoughts with the officer on watch and the chief officer was valuable, though I knew that all their commentary could only support, but not make the decision for me. As is often the case, I, as the captain was on my own with only meteorologists as company.

By morning, even with the weather now at Beaufort seven and increasing, all models and observed weather confirmed the hurricane to the south would not intersect the yacht’s path. I increased speed and adjusted the yacht’s heading 30 degrees to the north to place as much distance between the system and the yacht as possible. As the wind, seas and risk abated, I reflected at how close we had come to disaster and yet nobody would ever know.

We made it to Miami without event and the morning after arrival I was scrolling through the routine maritime alerts that are sent automatically to all ships. Even in port the Global Maritime Distress Signal System remains active and I slumped back against the radio room bench as I read of the sinking of the ocean-going tug, BOURBON RHODE, that was not as lucky as we were and had intersected with the same system, now named Hurricane Lorenzo. I followed the story over subsequent days to discover only three of the 11 crew had survived.  There is a reason I obsess over weather.

I share these stories for all readers, not just the captains. Please take crossing large oceans and small seas seriously. Many great ships and great mariners have been reduced to footnotes in history due to a lack of respect for the ocean or poor preparation. In my own short and limited career there are countless times spanning the Pacific, Indian and Southern Oceans where my humility has been reinforced in the face of the overwhelming force of nature.

This is not a sales pitch for training providers, but it is a reminder to the professional yacht crew across all departments that the soldier’s creed is as true for seafaring as it is for battalions across the ages.