Industry » Features » Safety by Design
« BACK

Part 8: Perspectives on Safety in Yachting
To see the full schedule click here.

In the 1988 Boat International publication 'The Superyachts', the following definition appears in the introduction:

“A superyacht, we feel, is generally large and at the same time it meets the highest standards of design and construction. It is, additionally, a yacht that excels in one or more particular fields, be they of scale, of interior decoration, or of engineering, to name but a few.”

As a surveyor what has always intrigued me, about this quote and the industry as a whole, is why safety is not included as an area where superyachts excel?

Regulations come about via the International Maritime Organisation (IMO). Every four years the organisation formally meets and debates and votes on changes or amendments to International Conventions. The changes are developed by various committees where different country representatives (there to represent the interests of their country) debate whatever the specific change is until an agreement is reached.

Different countries have different agendas and this inevitably leads, as it must, to compromise. Some countries will want more, tougher, regulation, while others will want less and easier regulation. The result is a compromise of the lowest common denominator amongst the committee (what some commentators call the chase to the bottom). Subsequently the changes to convention are adopted into the laws of the individual countries with some countries adopting more readily than others. 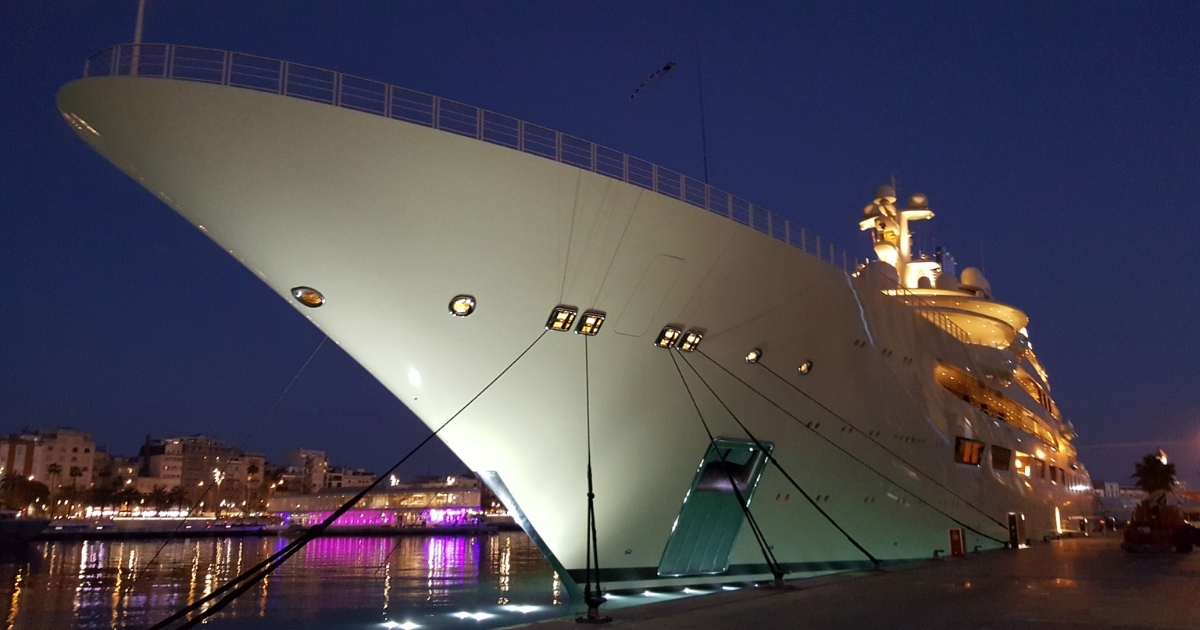 There is no doubt that Superyachts are extremely expensive and complex pieces of equipment. Classification Societies set the general guidance for most of the basics, structure, stability, fire protection, safety equipment etc., guided by regulation from Flag States. However, few builders I have come across stop to ask the question: Can we do better than the regulations to make the yacht better and safer?

In numerous areas yacht builders go far beyond what is required of Classification in providing exceptional, functional, new ideas (zero speed stabilisers, balconies, large glass windows, moon pools). However it has been my experience that yards also hold up the MCA Codes (whether LY2, LY3, the Passenger Yacht Code or REGYC) as accolades of excellence, notwithstanding that they are the embodiment of the lowest common standard as discussed above.

However, not all is lost. Over the years I have had the opportunity and incredibly humbling experience of surveying superyachts where, for a range of reasons (often but not always driven by the captain) the yacht excels in all areas including safety. 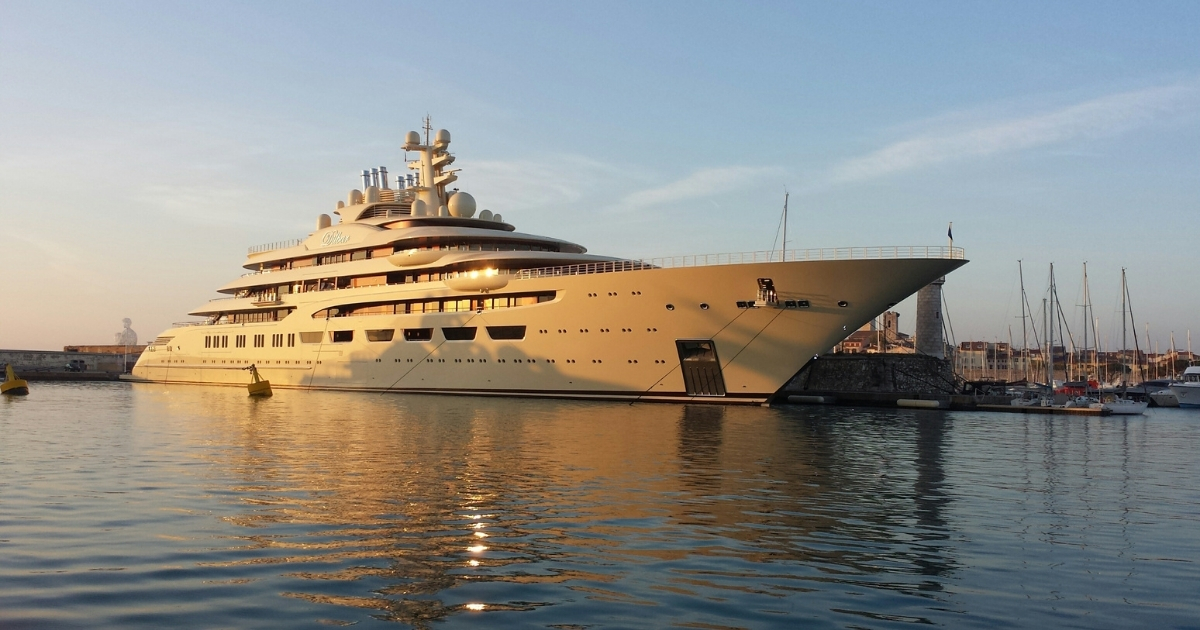 An example of this is where regulation requires safety equipment in internal spaces to be marked with high visibility signs that can be readily identified in the event of an emergency. Understandably owners do not like such signs disfiguring the magnificent interiors that have been created by their chosen designer. Therefore, often a compromise is reached where signs do not comply with regulation but they are still there.

On one vessel I have surveyed the captain took an entirely different approach. Rather than use signage he trained his crew extensively so that every crew member knew, in detail, where every item of safety equipment was and what it did (and by this I mean every item).  He then sought an exemption from the Flag State on the basis that there was no need for the signs because of crew competence.

There was much argument with the Flag State surveyor not on the ability of the crew whose competence was demonstrable, but about what happens when crew members change over. How could the Flag State be sure that future crew members would be as well trained? This was overcome by a combination of active crew retention (and therefore, low crew turnover) together with an agreement to random unscheduled inspections by the Flag State. 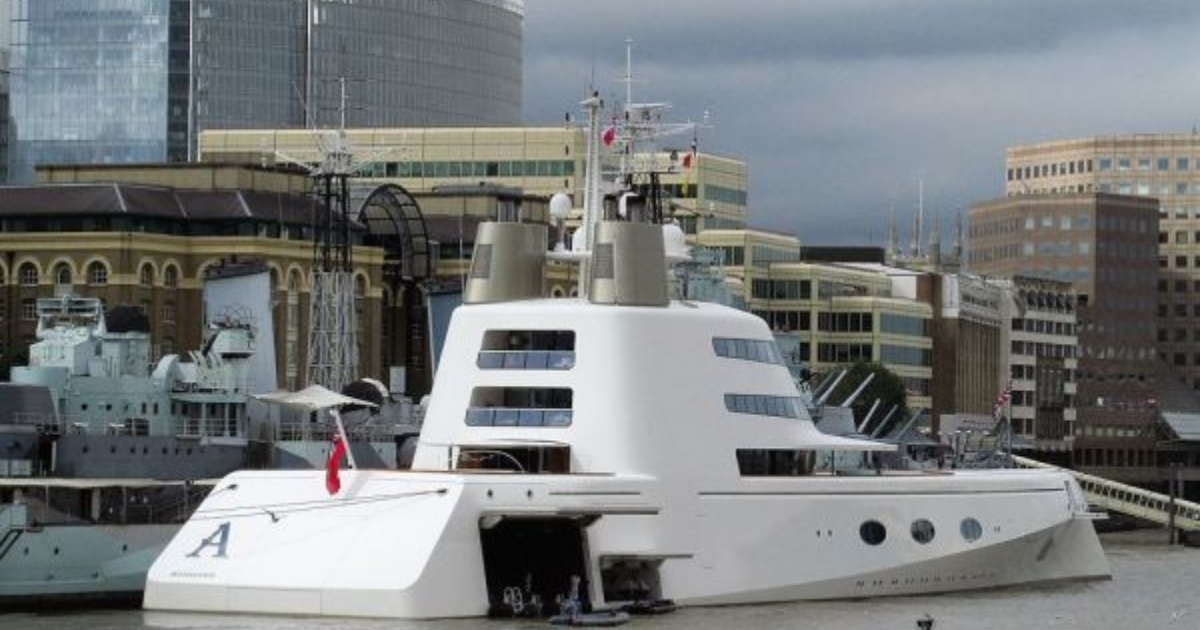 Motor Yacht A in London

Another area that has often baffled me (although it is changing) is the reluctance of the industry to borrow ideas from outside the superyacht sector. An excellent example of this is the different navies of the world. Naval operations are designed to work under the most difficult of circumstances. As such, many of their systems and much of their training is focused on maintaining the vessel working and operational whilst the world falls apart around them.

However, on more than one occasion I have heard commentators state, in public, that there is nothing that either the naval services or commercial shipping sectors can add to the superyacht industry due to its “unique” nature. Such people are deluding themselves at best and misleading others at worst.

Some problems and challenges in the superyacht industry are unique but many are not and a good manager or captain will keep a constant weather eye on what is happening elsewhere to see which good ideas can be borrowed and adapted to their particular circumstance.

The superyacht industry, just like all other industries, needs radical new thinkers and ideas from time to time in order to keep us moving ahead and stop us from going stale.

Two examples of this are two personal favourites. The first is Wally Power or the Wally 118 now called Galeocerdo. As superyachts go she is totally uncompromising in terms of style with incredibly clear decks and angular lines. Not everybody loves her but at least she is different.

The same is true of both “A” and “Yacht A”. Both have totally broken the mould. I have not seen Yacht A up close and personal but I have seen A and, to me, she is a fantastic vessel. Without designers and builders prepared to take on these commissions for owners willing to take the risk of doing something different, the superyacht industry would be a poorer place. 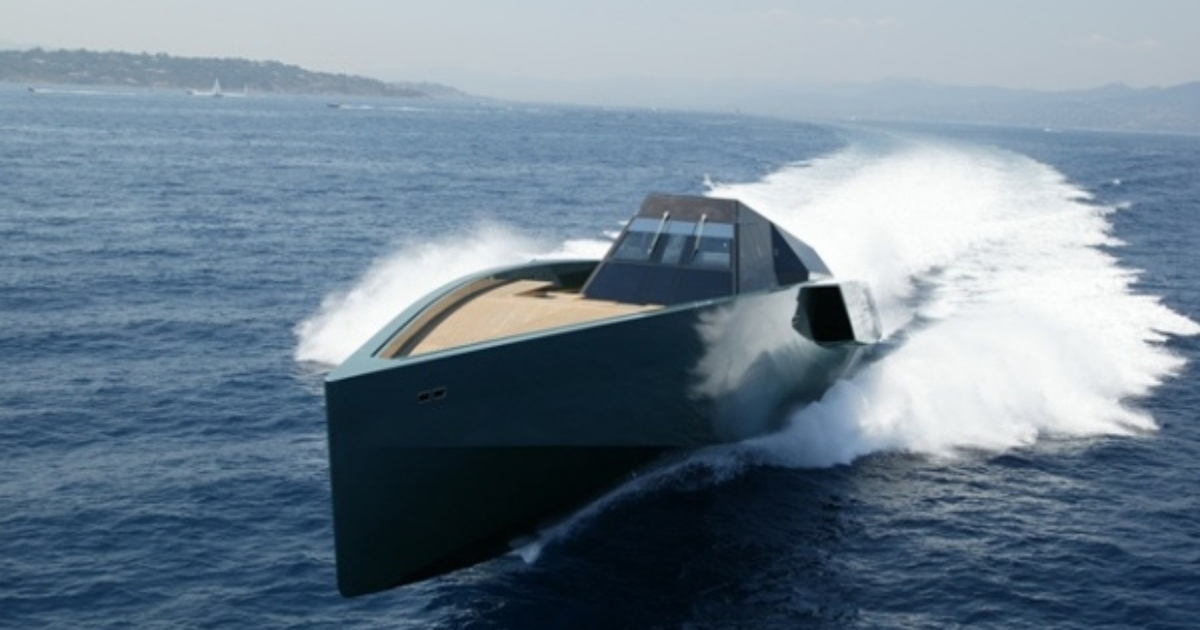 Having looked at doing things differently I would also like to take a look back. Proper safety, just like excellent guest service, is more about state of mind than anything else. To quote Goethe: “Everything has been thought of before, but the problem is to think of it again”. Regrettably accidents still happen in the industry with fire claiming by far the largest percentage. However, many (but not necessarily all) of these incidents could have been avoided if the lessons of the past were applied to the vessels of today.

There is a wide range of excellent reports issued by different safety agencies across the world that investigate and report on accidents to their countries' vessels. Only some of these are superyachts but all of the reports contain valuable lessons of what can go wrong and by occasionally considering these, one can perhaps “think of it again”.

A keen sailor since the age of 12, Ian worked for 13 years on a range of commercial ships passing his RYA Yachtmaster (Ocean) Certificate and Class 1 (unlimited) Master Mariner Certificate, gaining a wealth of knowledge and experience along the way. Working at Shell Ian qualified as a Naval Architect (BEng Ship Science) and Business Manager (MA Business Management).

In 1992 Ian founded Maritime Services International (MSI) to provide marine survey, consultancy, investigation and legal support services to the marine industry. Now in its 25th year, MSI has over 100 representatives in 37 countries, with over 3500 surveys completed including over 1500 on superyachts. In 2005 Ian launched Maritime Training Academy followed in 2016 by the Training Academy, providing a comprehensive range of distance learning, onboard and shore based training and seminars for maritime professionals.