Industry » Features » Lost at Sea with Force Majeure?
« BACK

Lost at Sea with Force Majeure? 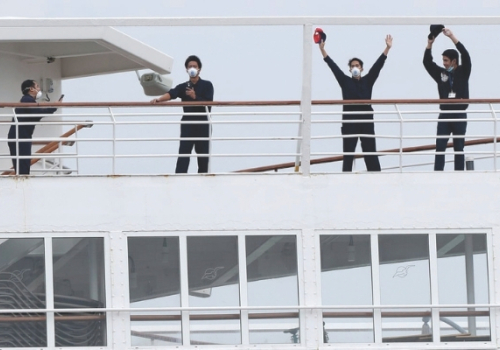 I find myself intrigued by the legal term ‘force majeure’. The Oxford English dictionary defines this French originated term as “unexpected circumstances, such as war, that can be used as an excuse when they prevent somebody from doing something that is written in a contract”. I understand its literal French translation is ‘superior strength’.

I also find myself concerned that this legal term, (first used in the English courts in 1861 in a legal wrangle involving a music hall and an accidental fire), is going to be widely used as we are left reeling with the “unexpected circumstances” of the world’s governments response to the arrival of COVID-19. It is clear that the unexpected circumstances of the arrival of the coronavirus has prevented ‘somebody from doing something’ or, arguably, all of us from doing everything.

The first time ‘force majeure’ was used in relation to the maritime industry was in the 1880s when the Supreme Court of the United States adopted it as a rule of law. The Tornado was a freight carrier, until a fire on board rendered the vessel unseaworthy and she could no longer deliver the goods, despite the agreement between the ship owner and the recipient that delivery of goods would take place. The Supreme Court adopted force majeure where the agreement of two contracting parties contemplate a specific set of circumstances that can no longer be performed, therefore both parties are excused from the agreement.

Is force majeure being used now by ship owners as their vessels are considered ‘lost at sea’? Not lost as in we can’t find them, but I use the term ‘lost’ for some poetic effect as in drifting, unable to berth, unable to release their crew who are suffering months and months at sea, away from their families and, in the worst cases, without adequate food, medical care and decent sanitation.

This is where I’m concerned the ‘superior strength’ of the shipping companies will cause further suffering to the crew in their employ. Will they attempt to use force majeure to be excused from performing their contractual obligations to their crew as a result of such unforeseeable and unavoidable events?

There’s also the rebus sic stantibus doctrine to try to change contractual obligations because a completely extraordinary, unforeseeable and supervening alteration of circumstances has occurred since the contract was concluded, but let’s leave for that another time.

In early July it was reported that nearly half a million seafarers are still at sea, trapped due to lockdown restrictions, unable to disembark and make their way home. The International Maritime Organisation was quick to react to try and ensure safe repatriation and crew changeovers but, as borders remain closed, their efforts were limited. 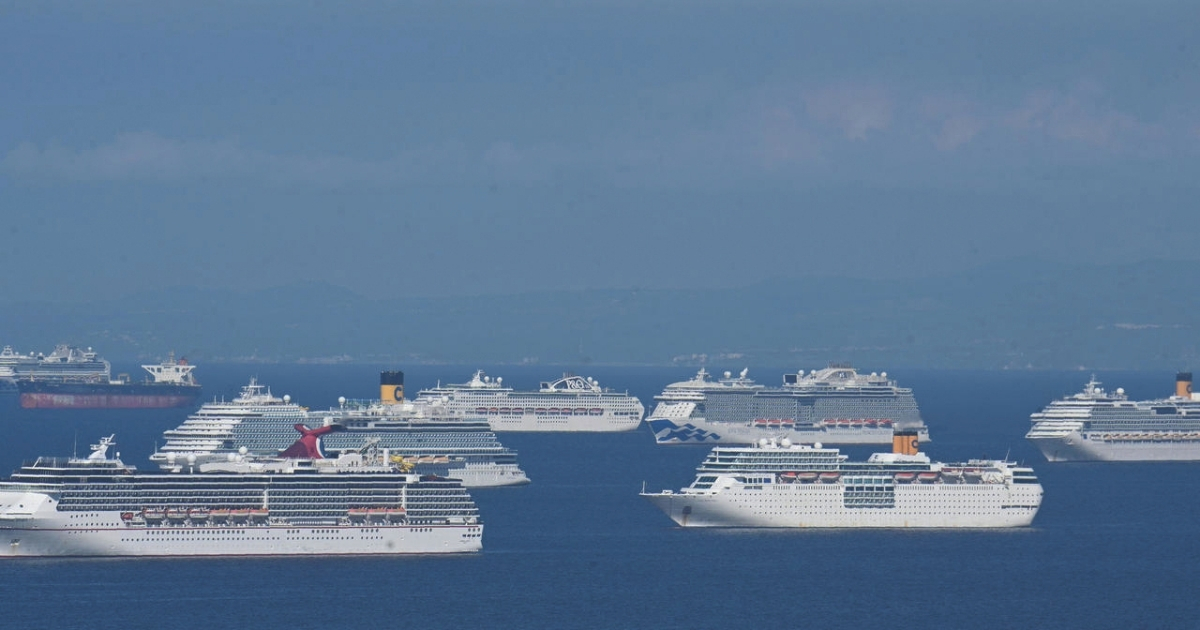 Prior to the pandemic, the maximum time a mariner could be in service at sea was 12 months but such a duration of service was provided with negotiable terms and conditions, such as enhanced pay or annual leave as described by the Maritime Labour Convention (MLC) 2006. It was a blow to the shipping industry when the Panama Ship Registry, the largest flag state in merchant shipping, announced recently that it was extending the maximum contract length by three months, before adding another three months, making a total of 18 months at sea. (Samir Jera, New Statesman, 6 July 2020). This move has been widely criticised as not only insensitive but a breach of international law.

If force majeure is applied then relief crews with work contracts will inevitably lose their pay and be unable to support their families; without crew rotation the crew on board are suffering mental hardship through extended absence from their loved ones; fatigue is considered one of the biggest factors leading to accidents at sea and with a crew on board for months on end, they become physically and mentally ill, thus creating an unsafe environment on board.

Dr Cleopatra Doumbia-Henry, head of the World Maritime University voiced her concerns: “We have to be careful that seafarers are not subject to forms of abuse because they are in this captive environment”. Let us trust that the ‘superior strength’ of the shipping companies and flag states is not flexed against their workforce.

As we continue to watch events unfold and many readers know someone, or certainly of someone who has suffered, or continues to suffer, the negative effects of border closures, inability to repatriate or extended time on board, it is perhaps worth looking at the services of Nautilus International, the trade union that supports the interests of more than 20,000 maritime professionals. Nautilus has been active throughout the restrictions placed upon us all as government’s reaction to the pandemic. With the welfare of seafarers as their primary objective, it’s worth taking a look at their website and considering if it’s worth clicking on their sign up page, for the ‘just in case’ scenario in this uncertain world.

First Published by The Islander Magazine