Industry » Features » Bullying & Harassment Onboard
« BACK

‘Bullying and harassment’ is an oft-used phrase, but do people really know what the difference is, and how to deal with it? Both take place in workplaces around the world but, according to Nautilus, the seafarers' union, being at sea, far away from home and in an enclosed environment, the experience can often feel more intense.

Sometimes a seafarer can see no way out of the situation other than to leave their whole career behind them, which impacts their career as well as the industry as a whole.

Nautilus, the seafarers’ union, has been campaigning to eradicate these issues for over 10 years, and is campaigning to bring about an industry-wide change in culture.

Back in 2000, a survey of female members conducted by Nautilus highlighted high levels of harassment and a lack of confidence in reporting systems and implementation of related policies. Furthermore, no training was taking place around these issues either ashore or at sea.

Nautilus subsequently worked with the UK Chamber of Shipping and later with the European Community Shipowners’ Associations (ECSA) and the European Transport Workers’ Federation (ETF) to develop Guidelines to Shipping Companies on Eliminating Workplace Harassment and Bullying. The guidelines were offered in 15 languages, together with a training video. 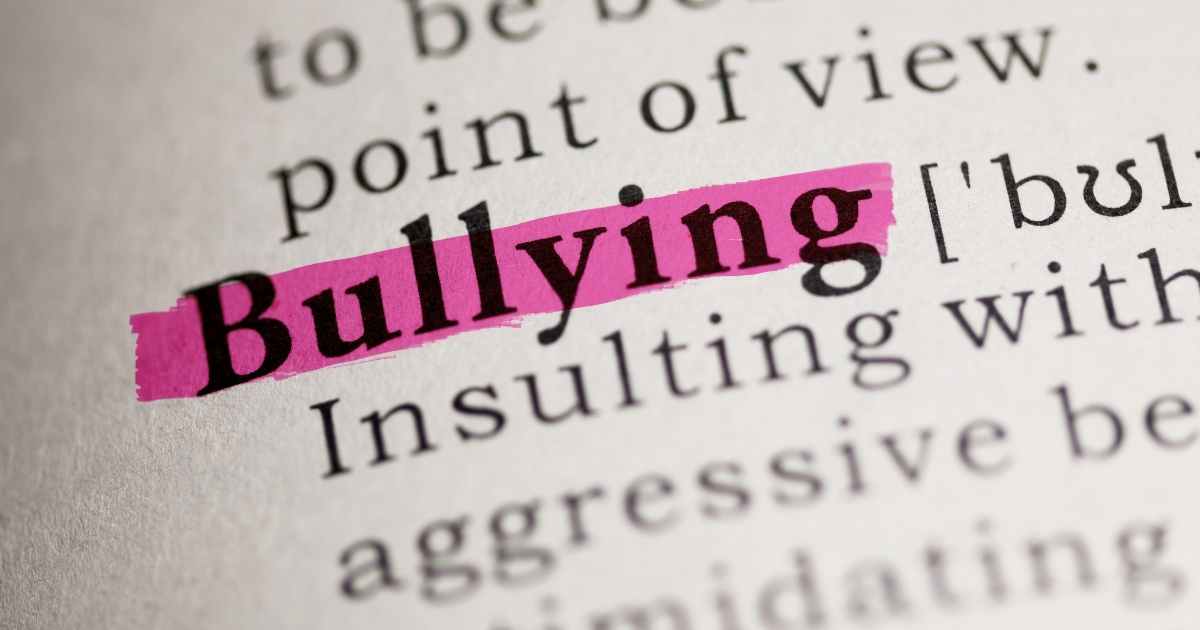 'Bullying' is defined as:

As harassment is defined by UK and EU law, the guidelines go into a little more detail about that definition:

‘A form of discrimination when unwanted conduct takes place which has the purpose or effect of violating the dignity of a person and of creating an intimidating, hostile, degrading, humiliating or offensive environment’.

It was hoped that this would bring about change in the maritime industry but, in 2010, it was reported that a female South African cadet had died in suspicious circumstances onboard a UK-registered containership. The incident occurred after earlier allegations of rape against a senior officer, and a number of further allegations of institutional bullying and harassment followed.

Later that year, Nautilus International conducted a follow up survey of all members to see if the situation had improved since the initial guidelines were introduced. While many reported more positive experiences, nearly half had personally suffered bullying, harassment or discrimination in their workplace.

Nautilus actively promotes zero tolerance to workplace bullying and harassment both shoreside and at sea. Aggressive workplaces are a hindrance to productivity and pose a real danger to the mental and physical wellbeing of employees and can also negatively impact safety at sea.

The video presents various scenarios of bullying onboard and the accompanying ETF workbook encourages individuals to apply the lessons in their own workplaces. The Guidelines to Shipping Companies on Eliminating Workplace Harassment & Bullying have also been updated. 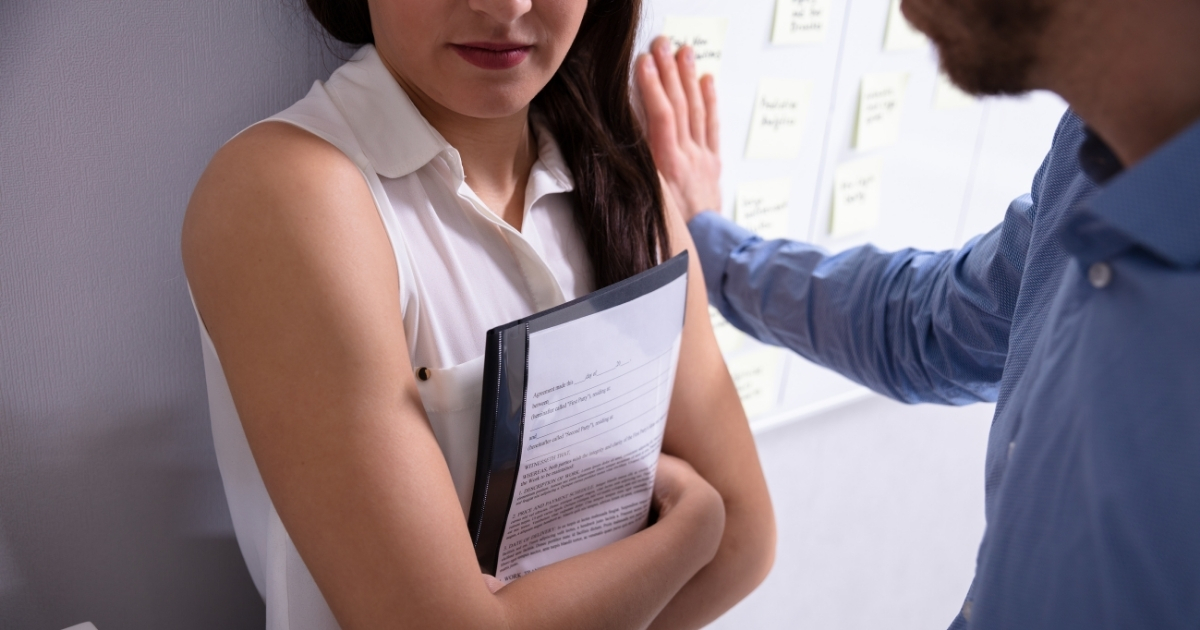 VIDEO: SAY NO TO BULLYING & HARASSMENT

Nautilus encourages the sharing of these resources to try and bring about a culture change across the maritime industry, and the Union is working with a number of employers to provide training on these issues.

We know from our own research that some members never speak about their experience because they fear no one will believe or support them, or that there may be negative consequences. This is damaging for the industry as a whole and we need to change it.

If you feel that you are being bullied or harassed, it is vital to take action, and not to let things reach crisis point. Find out your company’s policy - if they have one - and keep a diary of what is occurring. Write down what was said and by whom, and how it made you feel. Speak to the bully or the harasser - with a witness present - and make a note of this too. Often asking someone to stop their behaviour has the desired effect, as they do not like being confronted. But keep things calm!

Lastly, get support from a colleague and get in touch with Nautilus. Along with many unrivalled member benefits, Nautilus is here to help and advise if you are facing bullying or harassment.

Here’s how to get in touch when you need us: