Sustainability & Conservation in Yachting » Conservation » Orcas in the Strait of Gibraltar: A Captain's Memoir
« BACK 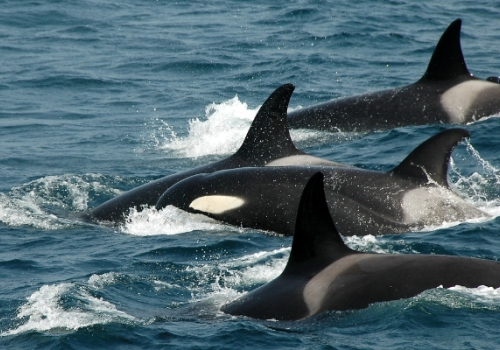 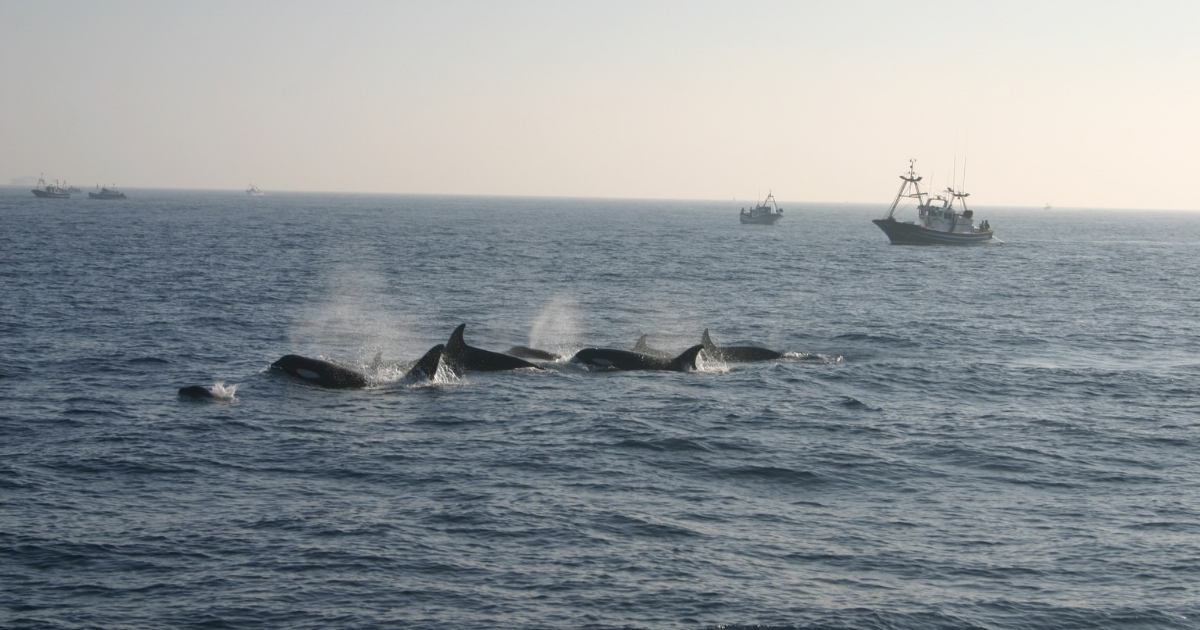 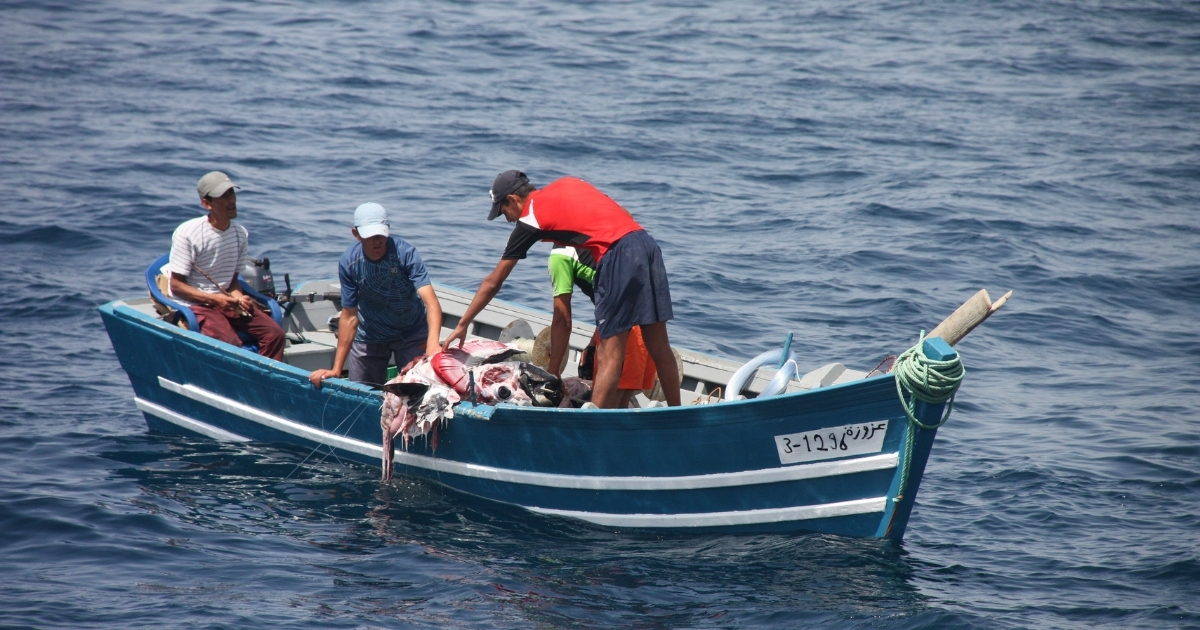 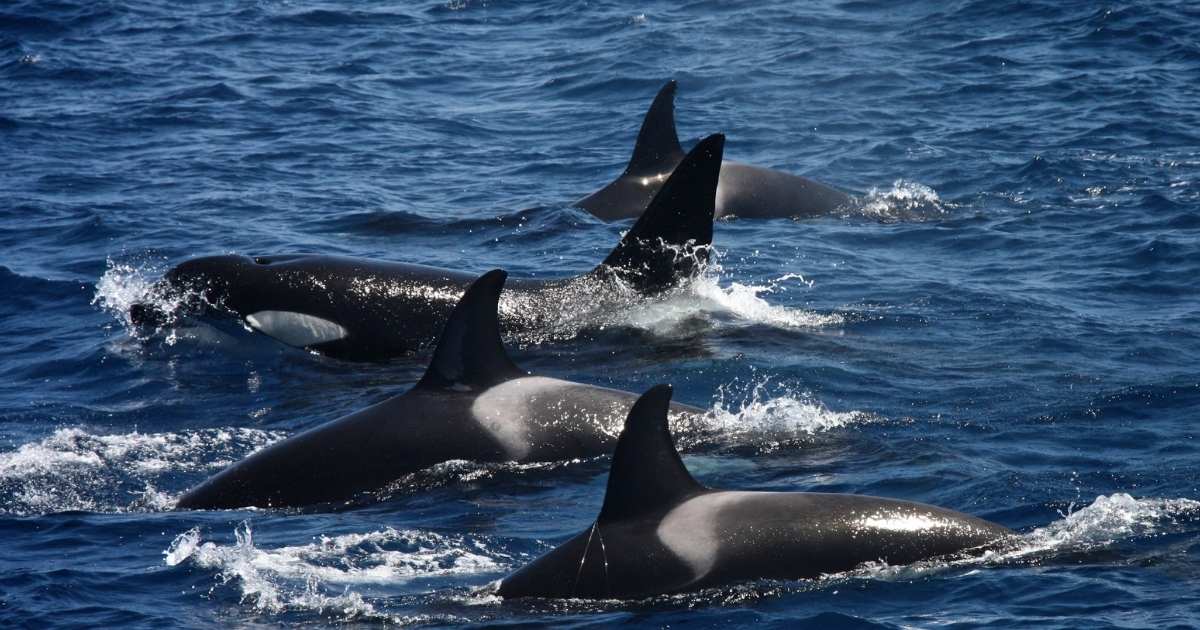