Sustainability & Conservation in Yachting » Conservation » On The Frontlines: Illegal Fishing in Africa: The Must See Follow Up To Seaspiracy
« BACK

On The Frontlines: Illegal Fishing in Africa: The Must See Follow Up To Seaspiracy 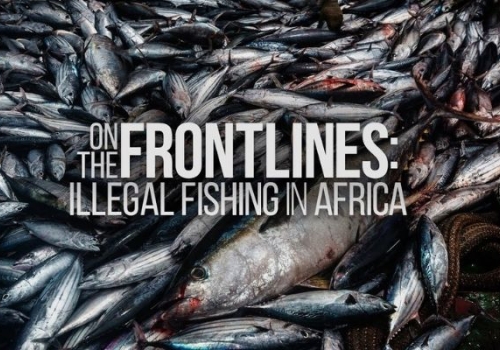 The waters around Africa are home to a huge array of breathtaking marine animals including many species of tuna, leatherback sea turtles, hammerhead sharks, manta rays, and migratory species such as whale sharks, birds, humpback whales, porpoises and Bryde’s whales.

But sadly, these waters are also plagued by poachers who plunder the seas and threaten these precious biodiversity hotspots. In an age of biodiversity crisis, we need to defend these critical areas, and that's why Sea Shepherd is working with national authorities and regional partners to stamp out poaching and protect this vital marine habitat.

The short film explores in-depth how Sea Shepherd is working with local governments to shut down poaching in African waters and saving the lives of millions of marine animals.

You will gain an insight into the threat of illegal fishing and learn exactly how Sea Shepherd is fighting back against some of the most pressing issues uncovered in Seaspiracy.