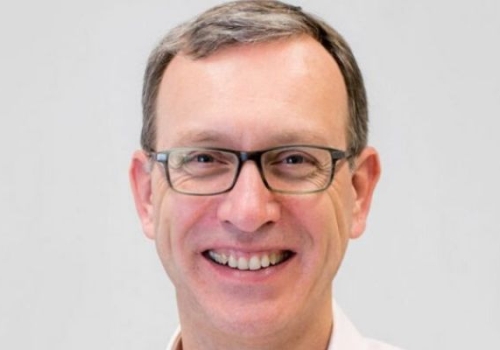 As marine and yachting industries strive hard to come up with environmentally friendly solutions, Adaptive Surface Technologies is making giant leaps pioneering hull coatings that will no longer cause harm to ocean life.

The story behind the conception of their recently launched eco-friendly anti-fouling - or bottom – paint, developed by Harvard Professor Joanna Aizenberg is an ode to the incredible power of nature.

To appreciate the importance of this new product and the vast improvements it will make to the environment, however, one must first look at the coatings and bottom paints traditionally used in the marine industry.

"A biocide is a chemical in the marine environment which is often a metal and is released from the paint, killing marine organisms. Historically, the way people have kept boats clean is to kill things that try to live on the bottom of them.

"First, they used tin, which killed everything that lived on it but also killed everything else in the ocean, so that was banned in the early 2000s. Everyone moved to copper and 90% of the market today is dominated by copper-containing paint.

"Organisms and barnacles land on the bottom of the hull, they take in copper, die and fall off, and the copper gets ablated into the ocean. There are issues over the amount of copper in concentrated areas such as harbours and marinas where you are killing everything, not just what is stuck on the boat."

"Our goal was to find something that works as close as possible to copper paint – which is very effective – but is benign for the environment, as high copper content in the ocean is bad for all aquatic marine life, permeating of larger mammals through the food chain." 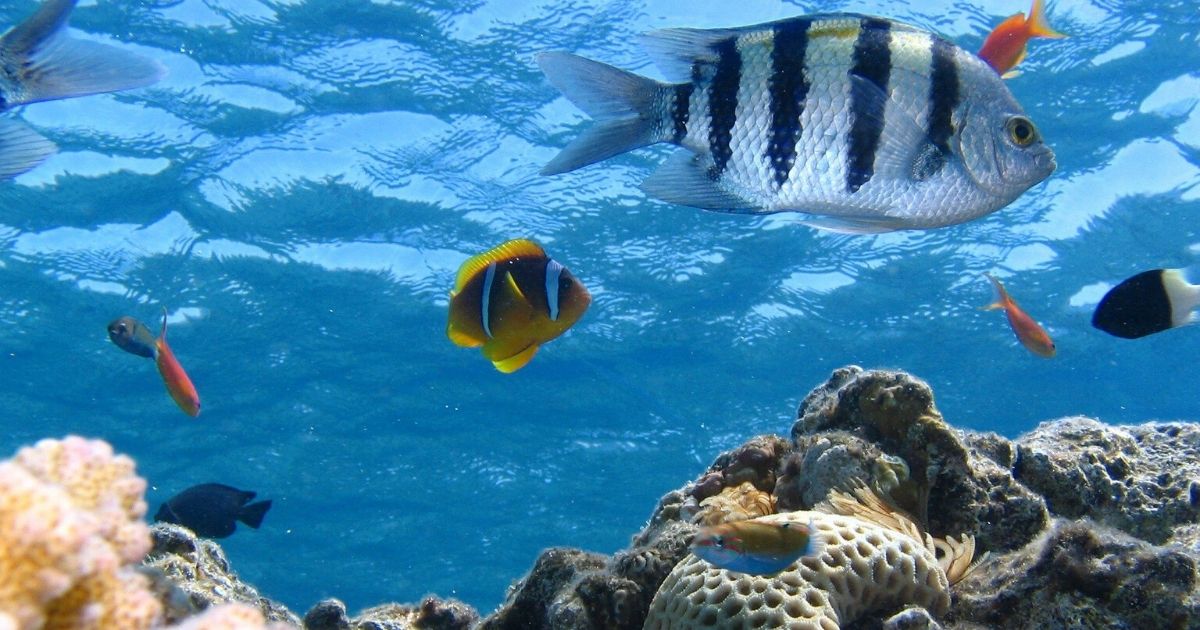 Endeavours to invent a non-biocidal version which repels organisms rather than killing them had limited success until the Wyss Institute’s Professor Aizenberg - who specialises in the rapidly developing field of bio-inspired materials science and engineering - found inspiration in the Nepenthes plants.

"The tropical pitcher plant, or Nepenthes, is a carnivorous plant which, when dry, bugs can climb up and down its deep petals and outer leaves," explains David. "However, when it becomes wet, it’s super slippery so the bugs slide down into the middle of the plant and are eaten.

"Effectively, that was the idea behind Joanna and her team designing something in chemistry that gives you the same effect. It is what underpins everything AST does – providing slipperiness at the surface with a coating, a paint or by putting some additives into the underlying material which stops things slipping until it becomes wet."

Almost a decade after first being envisaged in the lab, the coating was launched in 2019, helped financially by winning a $5m grant from the US’s ARPA-E programme which encouraged AST to create an environmentally friendly, high performance marine paint it could use on US Navy vessels.

Unsurprisingly, it is already creating waves within the industry.

Keeping the yacht in the water longer

"This material was only made available in spring 2018, but we have a patch on a mega yacht which has been performing well for the past year and we’re getting great feedback on it,’ adds David. ‘Additionally, we had a beta test trial in 2018 when we put a Generation 0 version out on some boats, and that went well so we did an updated N1x version commercially last year.

"With our paint, the active elements that repel bio fouling and make it slippery come to the surface and give you a slippery surface. If you feel our paint when dry, it’s pretty tough, but feel it when wet and it’s a lot more slippery.

"We’re very confident in the product, and 12 months and beyond of user experience is when it will really show its benefit because that is when the existing products would need a re-coat or not be working as well."

"Our tests reveal that the divers who are cleaning the hulls are some of the happiest around as they are no longer getting a face-full of copper."

Those interested in the product may be encouraged to start with coating the stabilizer fins. Repelling water reduces the drag from the fins protruding out of the sides of the hull when cruising which potentially offsets some of the additional weight.  Vessels remaining in the water for extended periods of time will also benefit from a reduction of growth since organisms are also repelled. 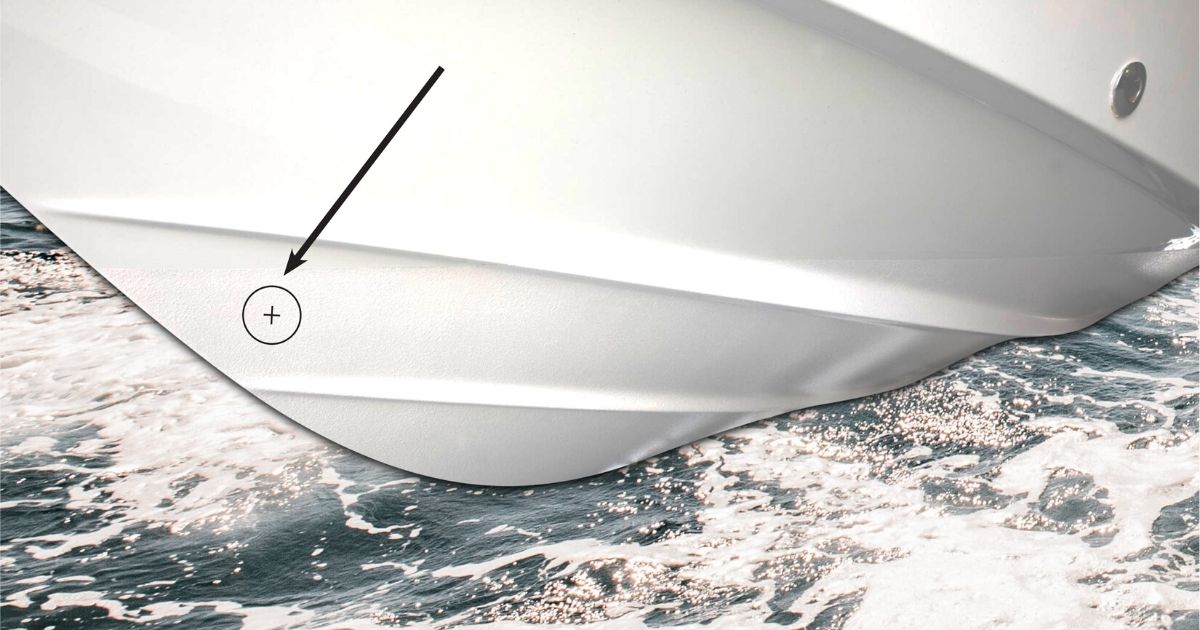 Savings from the bottom up

Economic success is obviously crucial and David asserts that this dovetails with the ecological advantages. ‘You get two benefits in our industrial and marine sectors. The first is an economic benefit – reducing waste, cleaning or drag in the marine environment. The second is an environmental benefit – in marine, we’re not using biocidal copper and in industrial, we are using less water, less chemicals and less energy.’

"There aren’t many people who will buy it purely for environmental reasons but if we can give them 8% fuel savings and multi-season use as well as ecological advantages, and couple these two reasons together, then they’re likely to go for it."

The product stands to benefit all who take advantage of the applications. Sport fishing vessels could see a huge return on fuel savings and it’s probable they’ll also be a bit quicker through the water to reach the best fishing spots.  Sailboats of all sizes will see a reduction of barnacles and enjoy more time on their boats and less time in the waters scraping, and large yachts, specifically the explorer yachts, will be of vast benefit.

Becoming more and more popular over the last 10 years, the number of explorer vessels have increased exponentially with over 100 vessels built since 2011/2012 and another 56 to be completed by 2024.

"Explorer yachts, which often cruise in highly protected waters, are an aspirational area for us. We’d be a good fit there."

Explorer yachts tend to be in the waters for extended periods of time, logging thousands of miles between destinations with enhanced desires to journey throughout areas that would otherwise be unreachable due to potential harmful side effects of current coatings.

These beautiful vessels are built to certain specifications focusing primarily on range and ease of maintenance.  With the new eco-friendly coating, they stand to gain a reduction of drag, extending current distances as well as a reduction of build-up during times at anchor or in port.

Adaptive Surface Technologies started life in 2014 producing materials and coatings that repel fluids, contaminants and biological fouling. Their products can be used for a wide range of consumer, industrial, marine and medical applications and their mission is simple - to solve customer problems while protecting and improving the environment. 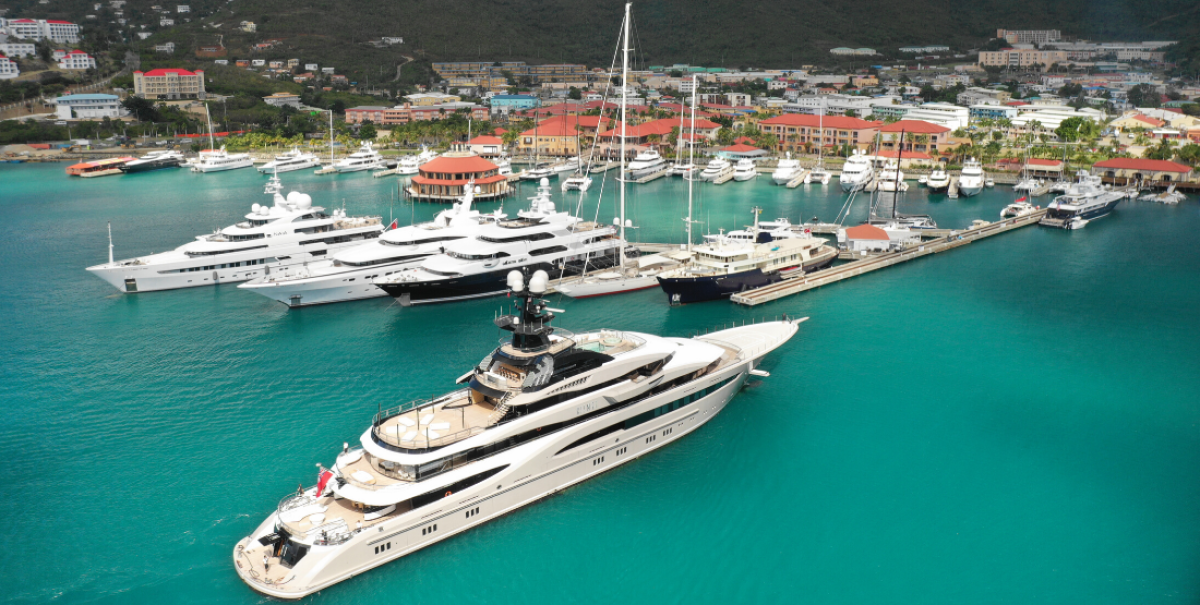 David’s physical science and venture capital investment background made him the ideal candidate for CEO in 2017 and he hopes to see the market for AST’s ground-breaking products elevate over the next few years.

Indeed, the company is already at the forefront of phasing out single-use plastic through the manufacture of slippery surfaced insides for consumer plastic packaging with the intention of emptying materials more fully, whether a shampoo or food material, ultimately making containers easier to recycle or reuse.

"These are exciting times but the challenge when you do something brand new is you haven’t always got a comparison or route to market that you can take," adds David. "Marine paint exists so we have that comparison but it’s more challenging in our other sectors because it’s nothing or us rather than something you’re using already or us. It’s the problem with being a pioneer!

"Our route is initially selling directly but in due course, if we’re successful, larger companies within an existing sales and distribution network might well be good partners for us."

As word spreads, David is optimistically eyeing the future in terms of securing relationships with marine businesses keen to invest in less toxic, greener solutions.

"We’re starting to see an increasing number of strategic partners who are saying, this looks really great…boat builders and other marine companies who have a specific interest in the environmental side and like our product.

"I recently had a call from an owner who is having his yacht built and he wants our paint on his boat. This year is about finding those strategic partners who will help us grow our business organically."

The strategic partnership forged with US-based IGY Marinas could not have come at a better point.

"It’s a fantastic partnership," enthuses David. "Both companies genuinely share a vision and we don’t conflict. IGY’s business is not selling marine products and paints and ours isn’t being in the marina business.

"And with IGY’s expansion into Europe, we can also benefit as we don’t have regulatory restrictions globally so we can sell into Europe as easily as we can sell in the US. The Northern European market is increasingly getting the environmental message.

"IGY wants to bring more environmental opportunities and benefits to their customers. We are a good partner for them, and they are for us because their client base is exactly the kind of people we want to be talking to. It’s a win-win."