Located just 9km from the centre of Athens, Athens Marina is perfectly placed to offer superyacht guests easy access to the city’s eclectic plethora of history and entertainment that could keep visitors busy for days on end.

Known for its irrepressible energy and friendly locals, Athens isn’t dubbed Europe’s most happening cultural capital for no good reason – from historical hotspots and awe-inspiring museums to an eclectic food scene boasting Michelin star restaurants plus a sparkling coastline of beaches where you can swim for six months of the year, here is our round-up of the top 10 things to do in the city… 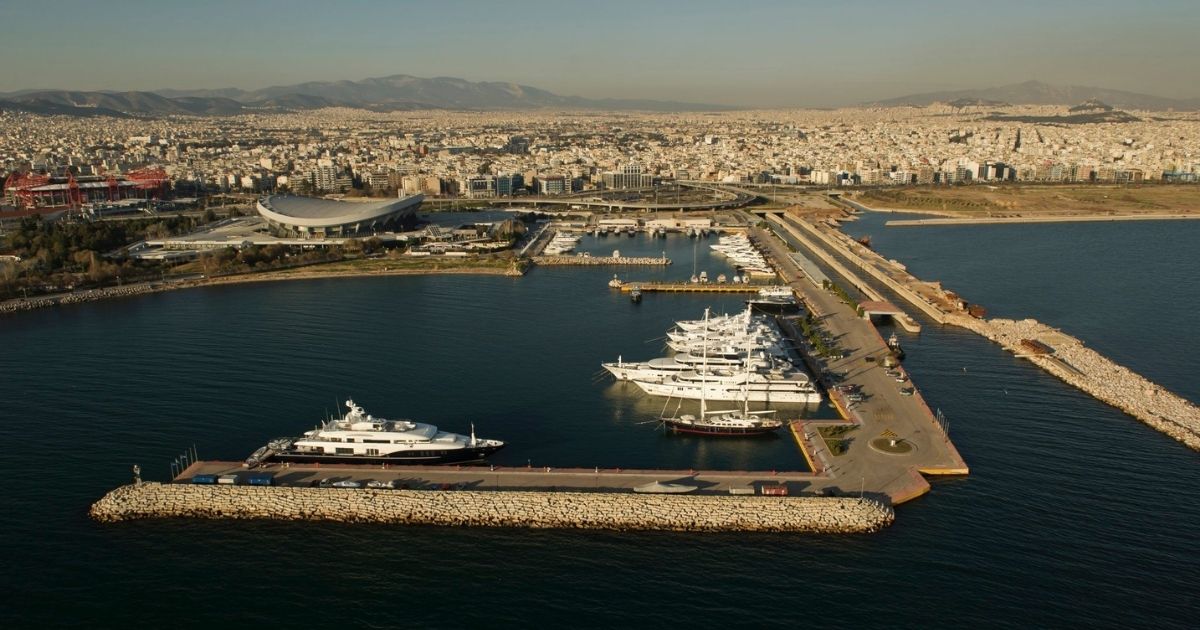 Partake in some retail therapy in Athens’ Kolonaki neighbourhood

The number one spot for big spenders, take a stroll down the pedestrianised Voukourestiou, otherwise known as the Bond Street of Athens, where you’ll stumble upon a pantheon of designer labels including Hermès, Dior, Prada and Louis Vuitton. Elsewhere, Attica Department Store houses a huge collection of designer labels all under on roof with a VIP personal shopping service available, which we would thoroughly recommend.

A must-see when in Athens, this stunning 5th century BC temple is comprised of several ancient structures including the Parthenon (built between 447 and 438 BC), the Erechtheion (421-406 BC) and the Old Temple of Athena, which was constructed in the sixth century BC and destroyed by the Persians in 480 BC. If you’re hooked on classics but not so much on the crowds, a number of elite operators can offer bespoke private tours with an archaeologist by your side for the ultimate cultural experience, so be sure you ask your agent. 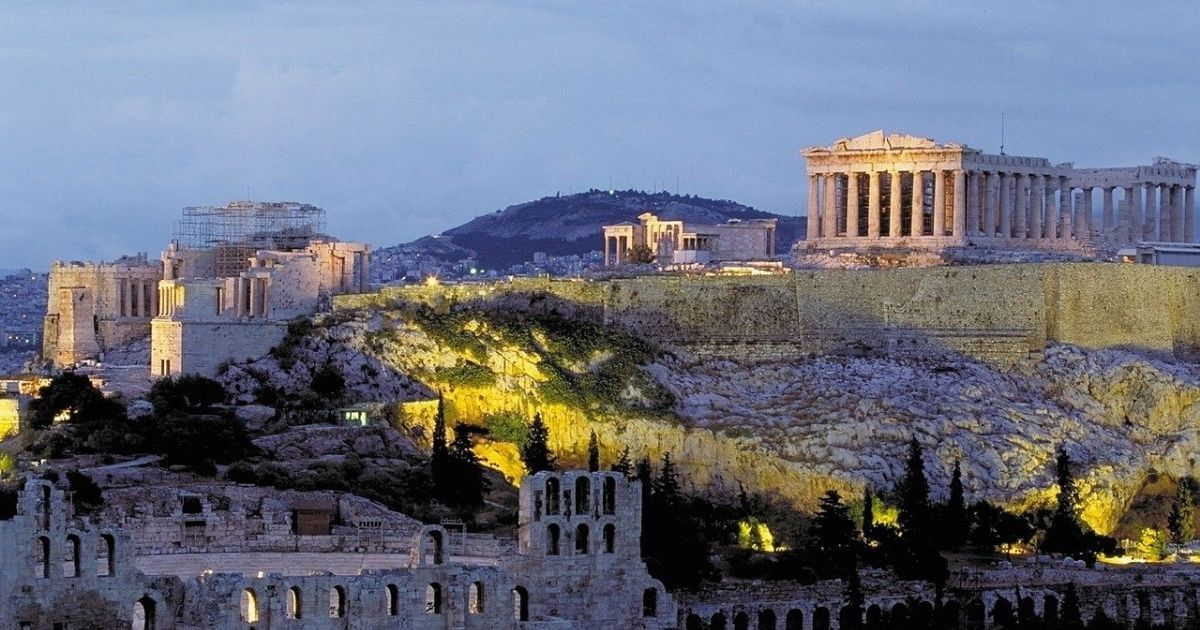 The Acropolis is a must-see when in Athens

Once you’re done meandering the Acropolis, your next port of call should be the Acropolis Museum. Standing tall at the foot of the Acropolis’ southern slope, it showcases the historical site’s surviving treasures, covering the Archaic period to the Roman one, and is one of the most high profile museums built in Europe in the 21st century.

Offering a unique look into the past of Greece, The New Acropolis Museum is a must-visit. 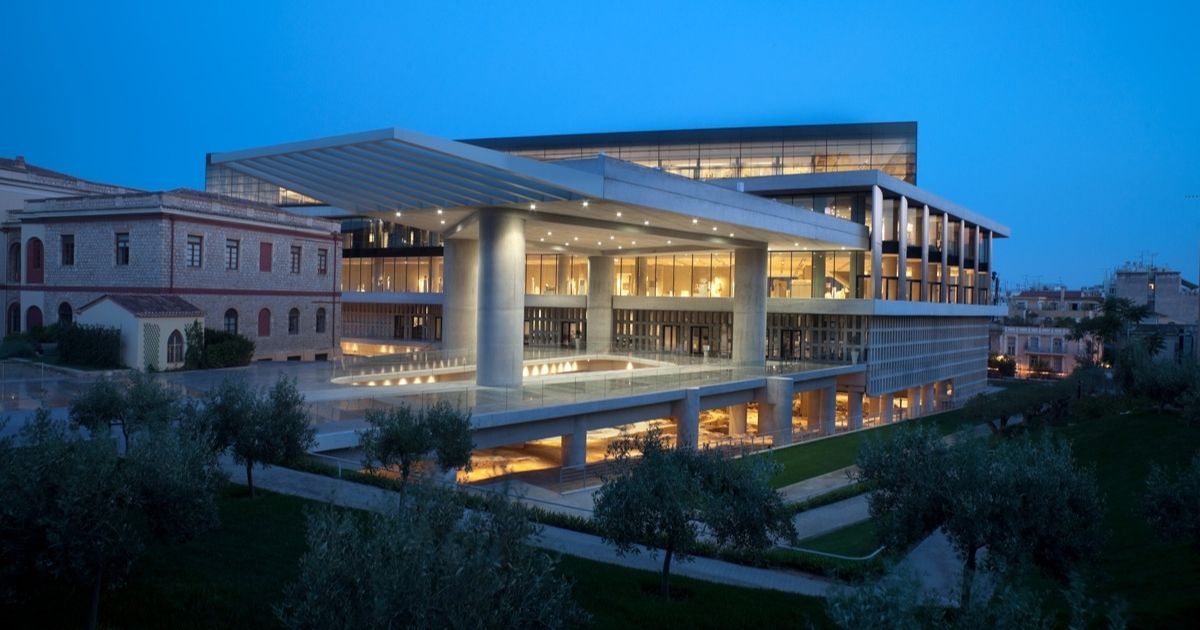 Take a trip to Lake Vouliagmeni

Think five-star sunbathing on the Riviera, you won’t regret a trip along the coast to the southern tip of the island. Here you’ll arrive at the idyllic Lake Vouliagmeni, a rare treasure of the Attica peninsula where you can swim in the mineral-rich spa warm lake waters which maintain a year-round temperature of 22c. Head to the VIP strip of Astir Beach for waiter service, designer shopping and fine dining, while the Margi Hotel is home to the most incredible swimming pool in the city.

Think Michelin stars, fine dining with Parthenon views, gourmet seafood and quaint Athenian taverns, the Athens gastronomy scene is blazing. Be sure to explore the 2 Michelin star Spondi for French cuisine crafted from top seasonal ingredients, Funky Gourmet (also boasting 2 Michelin stars) for avant-garde Greek food and GB Roof Gardens at the Hotel Grande Bretagne for exquisite views of the Acropolis in one direction and Lycabettus hill in the other.

Elsewhere, nestled in the Mikrolimano Marina in the charming port city of Piraeus you’ll find Varoulko, a Michelin star restaurant from Chef Lefteris Lazarou, who was responsible for bringing fish to the Greek fine-dining scene and has been making waves ever since. Expect elegant and creative dishes including red mullet tartare with Florina pepper and grouper with beets, broccolini and black garlic. 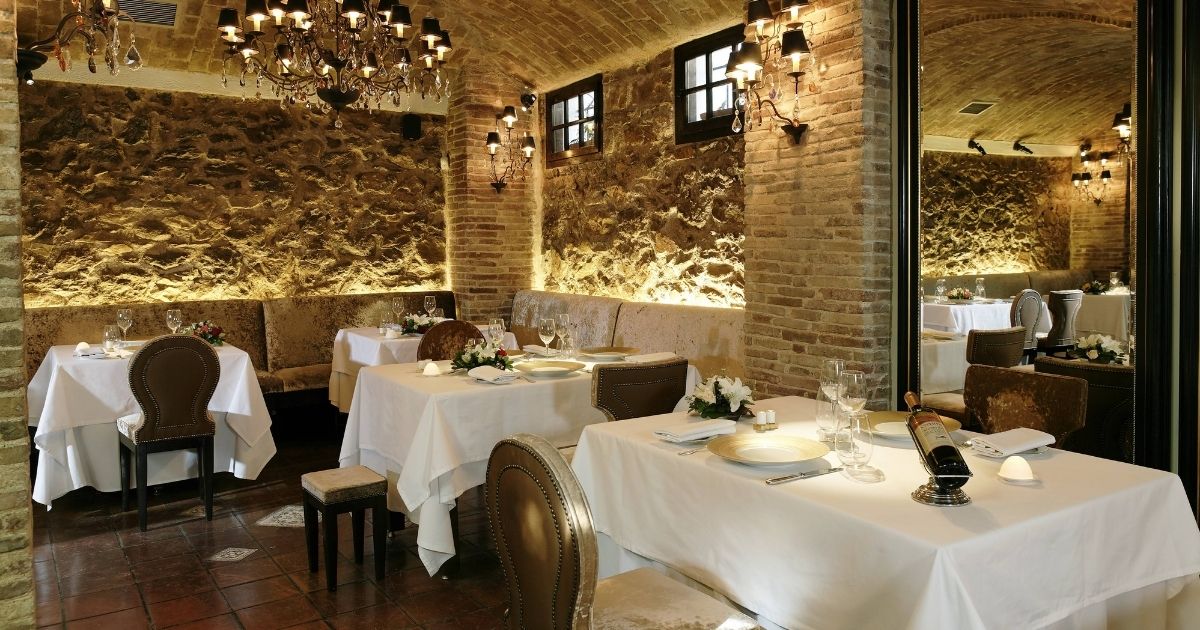 Peruse the Museum of Cycladic Art

A dynamic cultural institute right in the centre of Athens, the Museum of Cycladic Art is home to over 3,000 artefacts of Cycladic, Ancient Greek and Cypriot art, succinctly displayed across four different floors.

Founded in 1986 to house the collection of Nicholas and Dolly Goulandris since then it has grown to accommodate new acquisitions, obtained either through direct purchases or through donations by important collectors and institutions.

Definitely one for culture buffs.

Indulge in some five star pampering

Looking for an on-shore five-star spa experience? Athens provides them in spades. The GB Spa inside the landmark Grand Bretagne Hotel is a VIP favourite, while the sea-view spa offers some of the most mesmerising views in the city. Just as popular is the Four Seasons Astir Palace Hotel which boasts three private coves and two dazzling pools, as well as a white marble spa with hammam, chill shower, aromatherapy grotto and hydrotherapy pool that is pure bliss.

Alternatively, the Divani Apollon SPA & Thalassotherapy Centre is one of Europe’s largest spas with luxe treatment rooms and a Thalassotherapy pool with 16 water jets that will leave you feeling relaxed and rejuvenated. 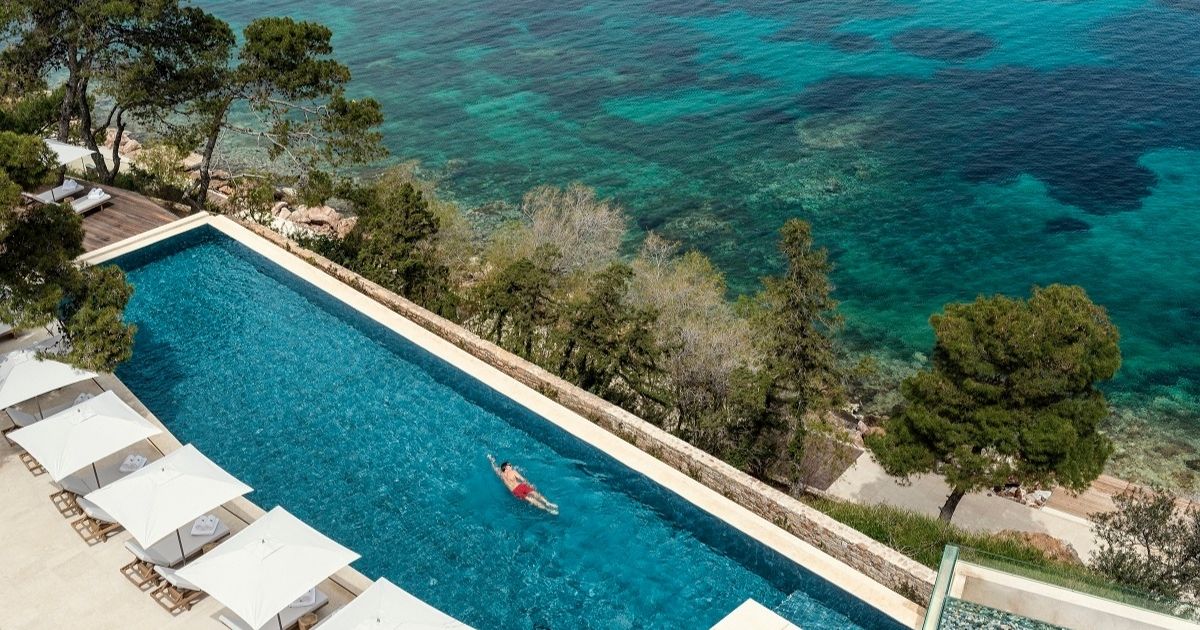 Enjoy a private dinner in an authentic 19th century townhouse

How does a private dinner in a 19th century townhouse on Europe’s oldest street, with ancient ruins beneath your feet sound? Ideal for archaeology and art buffs, as well as those after a truly unique Athens experience, enjoy three delicious courses – each menu is tailored to personal tastes with a focus on modern Greek cuisine – while your host regales you with colorful stories of the city’s history, all washed down with numerous bottles of fine wine.

Attend a show at the Greek National Opera

One of the world’s most modern opera houses, a show at the Greek National Opera is a spectacle to behold. Designed by master architect Renzo Piano and offering everything from opera to ballet, it’s situated in the Stavros Niarchos Foundation Cultural Centre alongside the Greek National Library, which is also loved for its fantastic modern architecture and beautiful gardens for wandering. 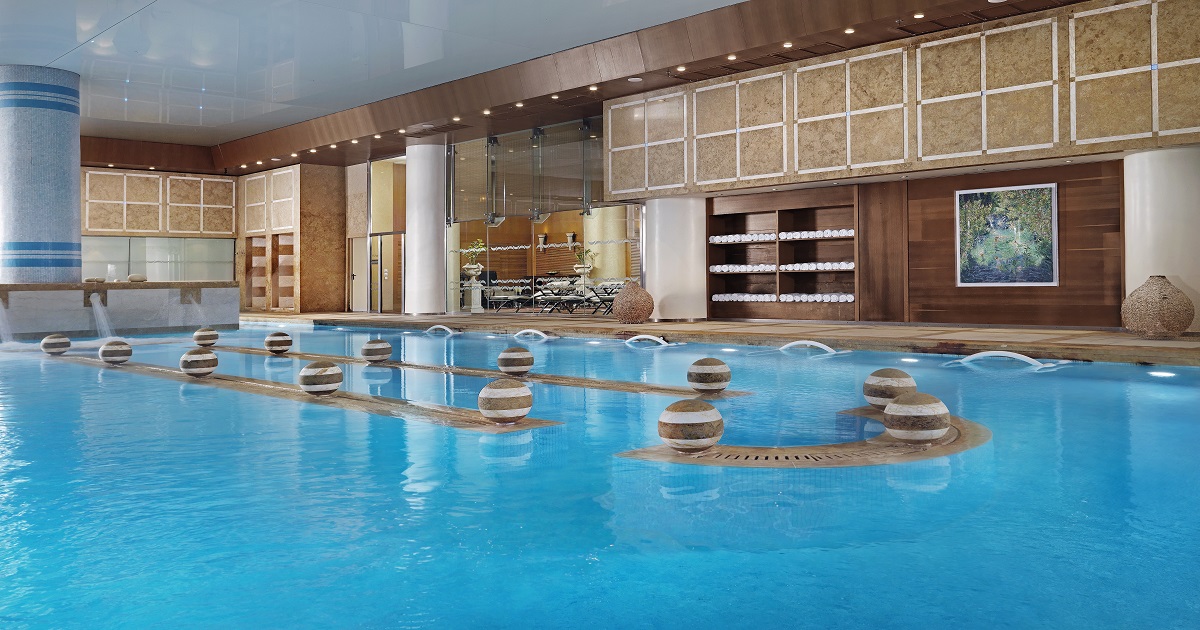 Watch a movie under the stars at Cine Aegli

Found in the regal garden of the stately Zappeion Hall, Athens’ oldest and most-loved open-air cinema is strategically placed right next to the former palace and royal gardens. Regarded as one of the most beautiful open-air picture houses in Europe, why not book a private screening for up to eight people on the veranda with a private dinner prepared by the chef at the luxury Aegli restaurant next door? It will elevate your experience to a whole new level.