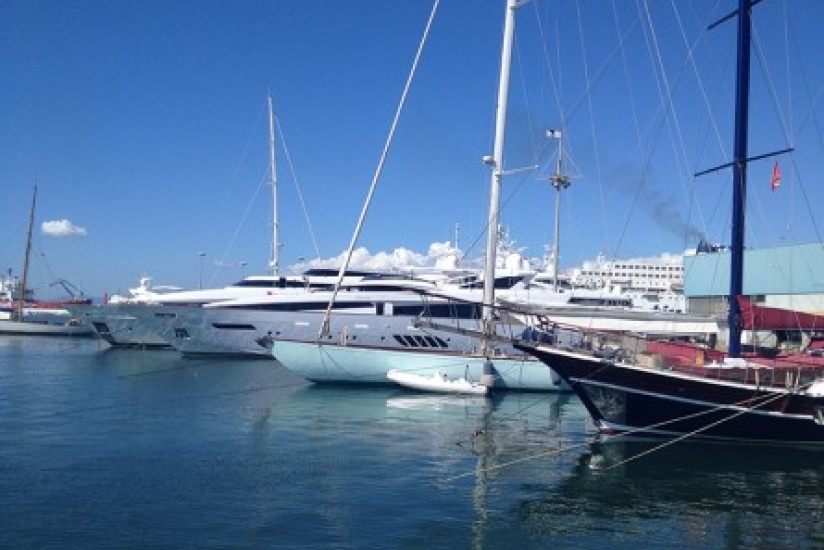 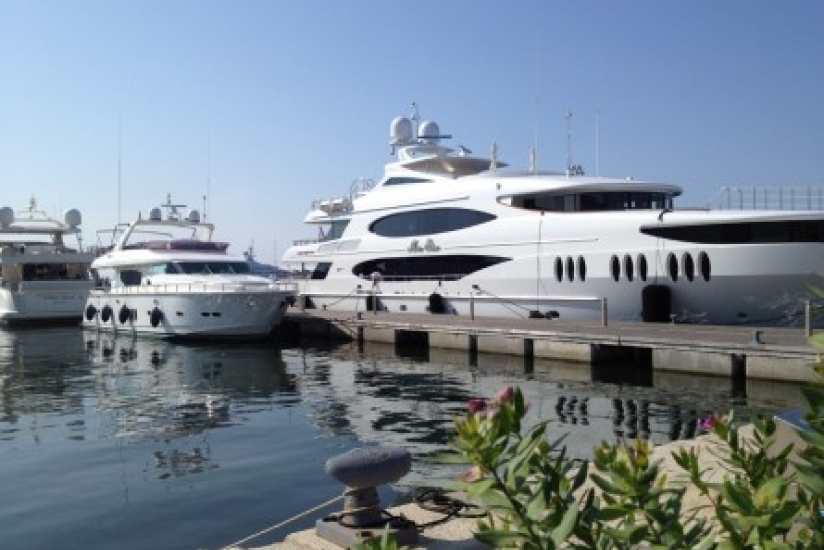 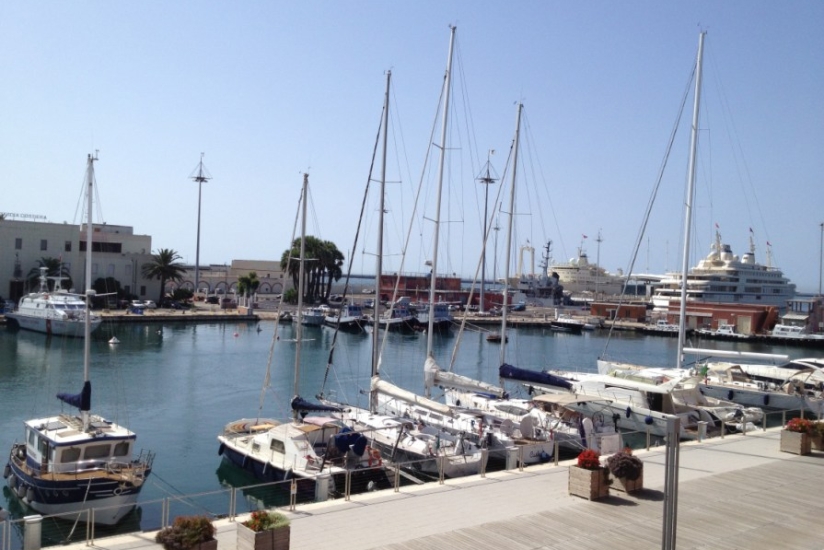 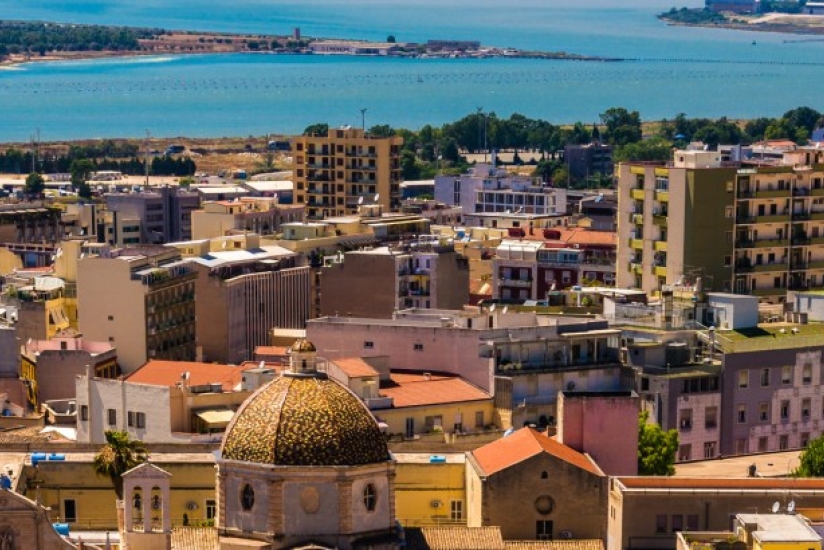 The Port of Cagliari is in the center of the Mediterranean sea, and because of its position, it has been a fundamental commercial and strategic bond for more than 2000 years.
Founded by the Phoenicians, then influenced by the Carthaginians and Romans, it is defined by its constant development and improvement.

The Port of Cagliari is situated 11 miles away from the line Gibraltar-Suez and it represents one of the key points for the transshipment activities on the western Mediterranean.
The territory of the Port Authority of Cagliari extends up to 30 km along the cost, with the structure divided into two parts, the old harbour and the canal side berths...