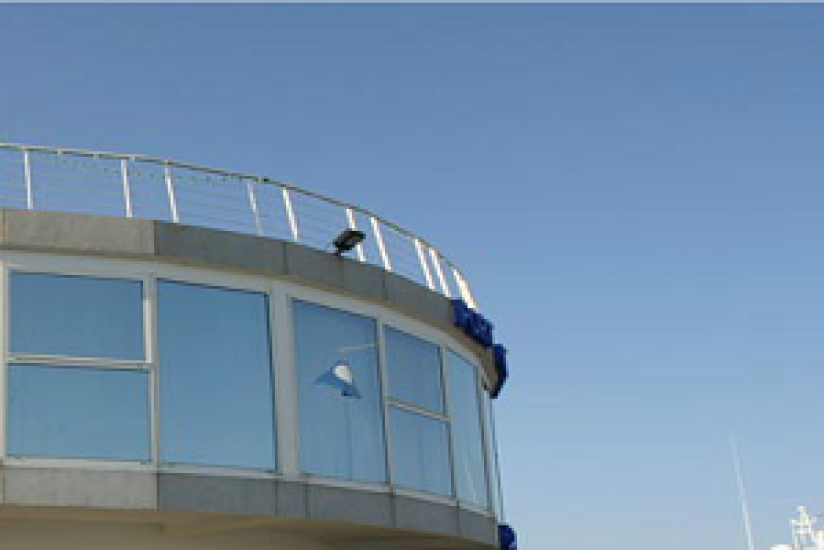 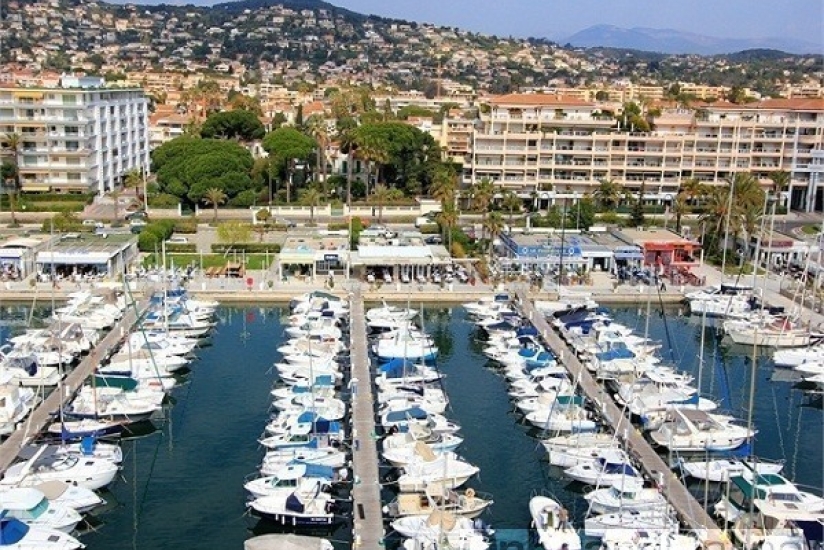 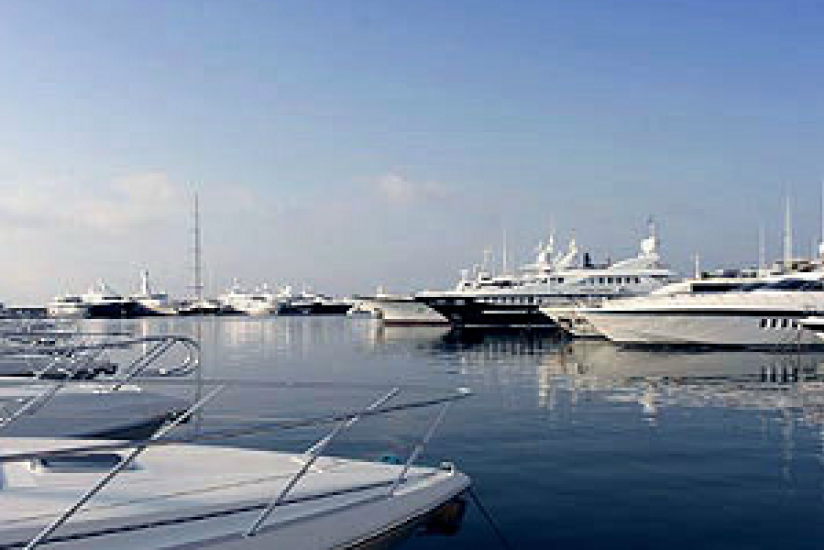 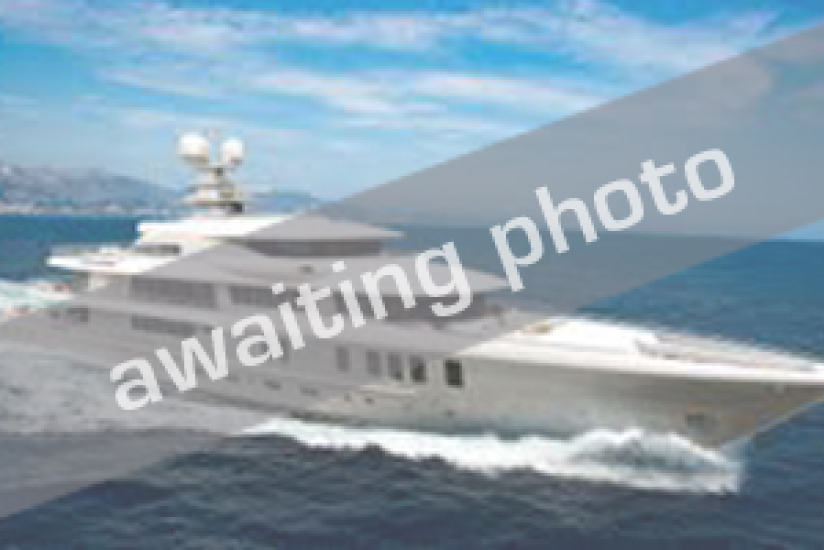 Port Camille Rayon is nestled in the middle of Gulf Juan, in the eastern part of the Bay of Cannes (Gulf of La Napoule, Cannes and Golfe Juan). The marina is only a 15 minutes’ drive from the Croisette of Cannes.

Port Camille Rayon is the home of very large yachts, the majority of berths are for much smaller boats. Port Camille Rayon has 833 berths for boats from 6 m to 75 m in length on concrete quays. The depth in the harbour’s basins varies from 2 m to 5 metres. The super yachts are moored on the outer half of the southern jetty, and opposite, on Quay d’Honneur. Local restaurants and marine professionals providing services for your boating needs are available all year around, although this part of the Côte d'Azur is very busy, during summer months.

From Port Camille Rayon, places like Cannes, the Lérins Islands, the Bay of Billionaires, or the red cliffs, Massif de l’Esterel is on cruising distance of less than an hour away.

Port Camille Rayon lies close to the Port of Golfe Juan sharing a resemblance, with two breakwaters converging to an opening in front of a central quay. The Port of Golfe Juan, known as the "Old Port", which is a public port, lies to the west of the central pier.