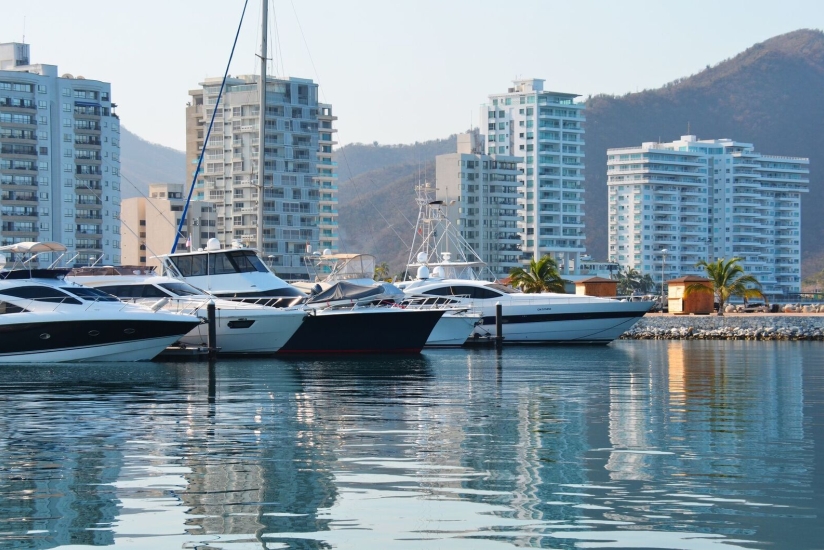 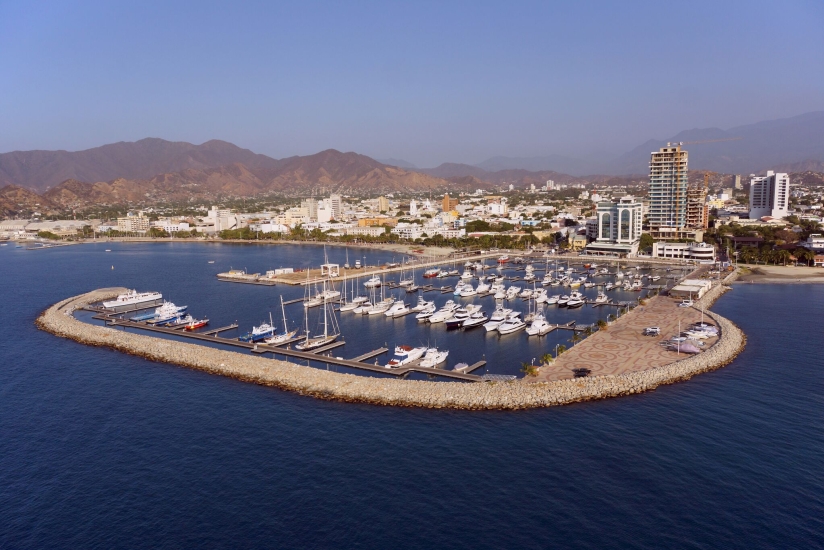 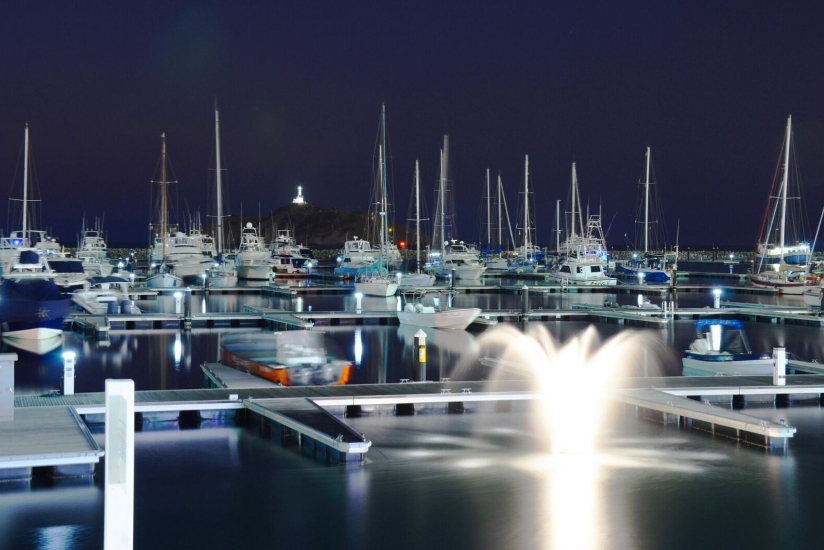 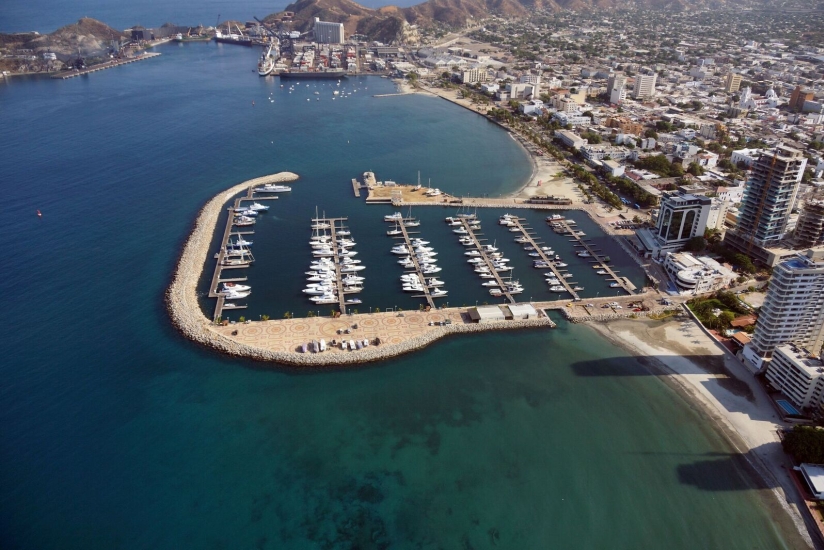 Santa Marta is the oldest remaining colonial city in Colombia, founded by the Spanish conquistador Rodrigo de Bastidas in 1525. It is now famous as a destination for gastronomy and boasts a wealth of boutique and luxury hotels, which you'll be thankful for after a night out in the booming bars and clubs. Easily accessibe along the coast, the pristine beaches of Chengue, Neguanje and Bahía Concha tempt all those who wish to relax in nature and those inclined to try out adrenaline-pumping water sports.

Santa Marta is perfectly positioned for adventurous cruises throughout the Caribbean and further afield. It is 43 NM from Baranquilla and 113 NM from Cartagena, convenient for cruises down the Panama Canal and to nearby islands of Aruba, Bonaire and Curaçao.

Thanks to the protective influence of the snow-capped Sierra, Santa Marta is safe from the hurricanes that often wreak havoc in the Carribean.