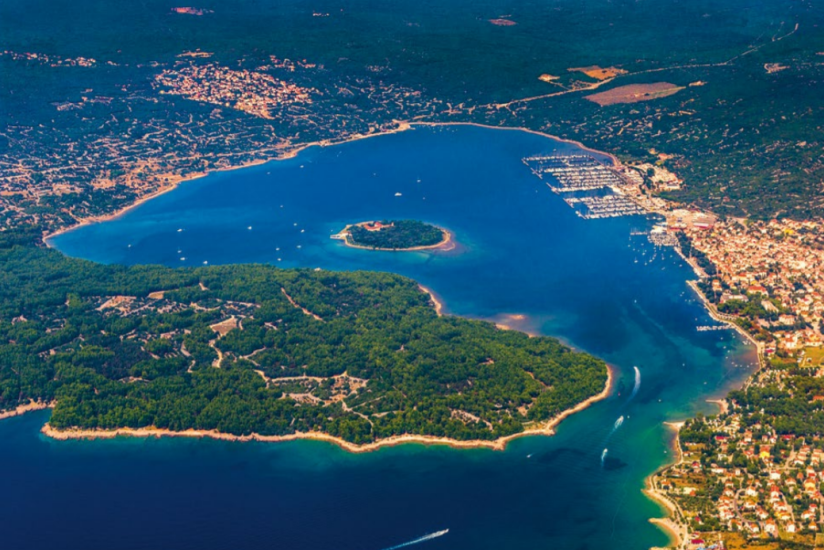 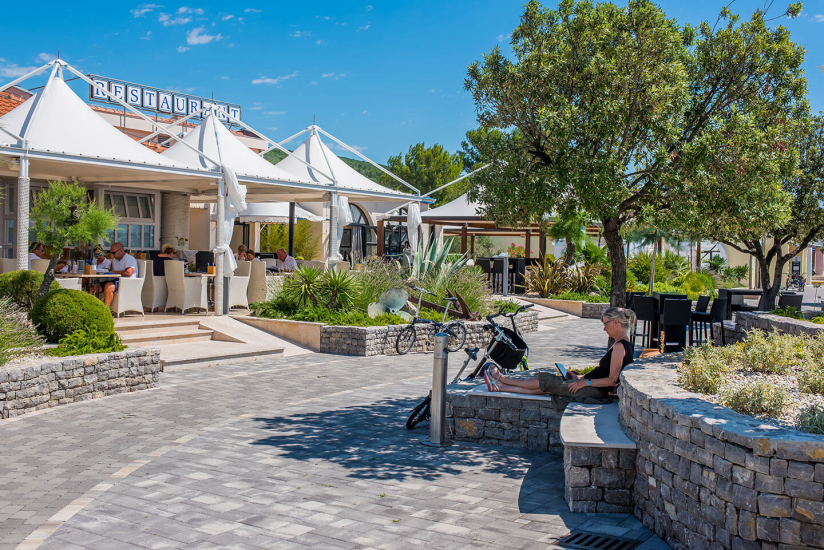 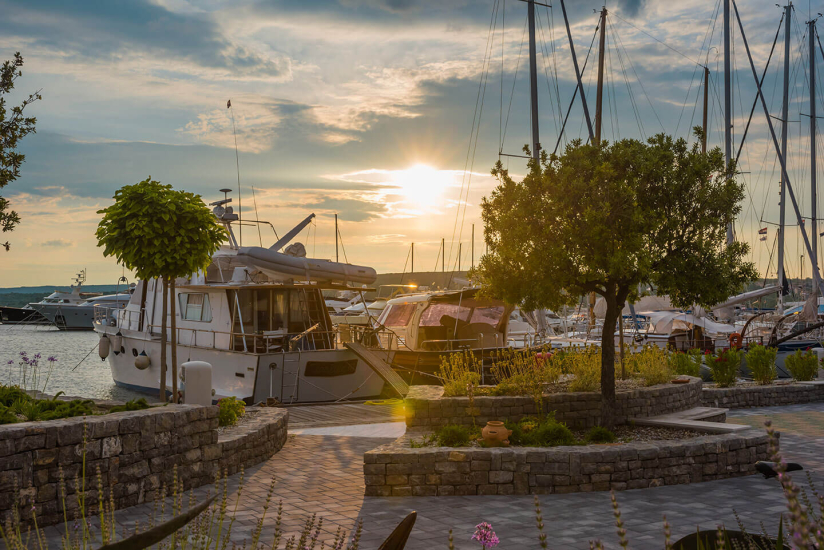 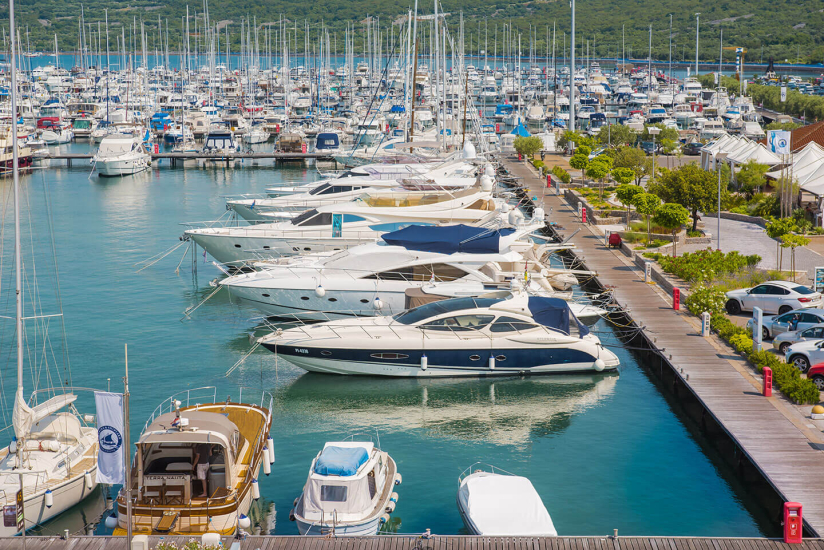 Founded in 1964, Marina Punat is the oldest marina in Croatia! Located in a protected bay on the island of Krk, the marina has on its doorstep a stunning region of islands, coves and beaches which altogether make the perfect cruising ground. Situated in the north of Croatia, Punat is a great starting point for trips to Pula, Rovinj, Trieste, Venice...and is easily accessible over land and by plane, as a bridge connects Krk to the mainland.

Security has always been high on the marina's agenda - the vessel monitoring system Proactive Boat Care is used to keep owners up-to-date with the state of their boat in long-term berths. A fire-engine and specially equipped firefighting boat keep the marina safe in case of fire. Due to the marina's situation in a bay, it is well protected from winds.

Marina Punat has won a number of significant awards and has been acknowledged many times as the best Croatian marina. In 2017 the marina won silver in the category Large Marina – 2nd place for quality of nautical tourism in Croatia.

The marina has been awarded ISO certificate 9001 since 2000, which guarantees a high level of service quality, and ISO 14001 which confirms our abidance by strict ecological norms since 2010. Marina Punat was the first marina in Croatia to implement these standards in its business operations, and the first to fly the Blue Flag for environmental protection, from1998.