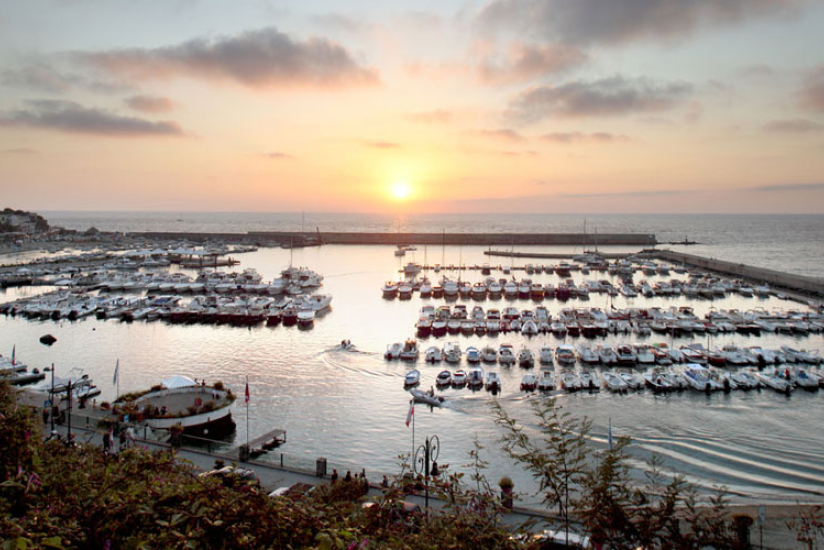 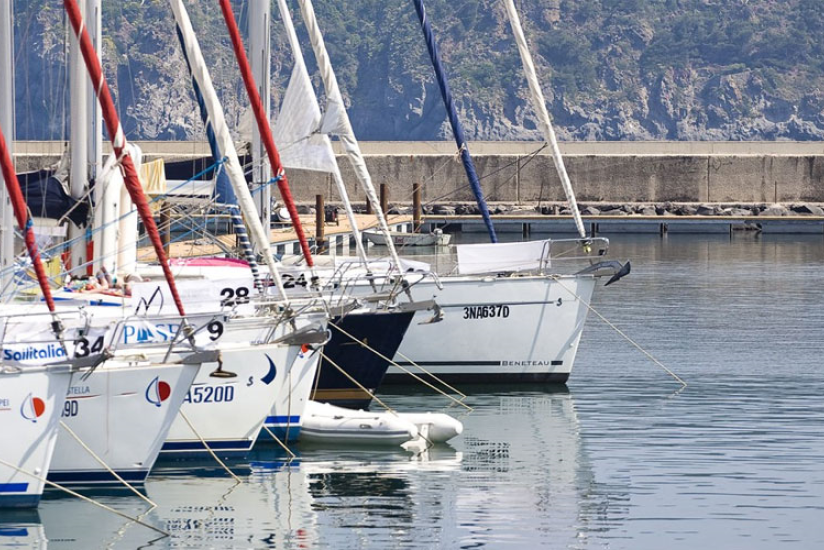 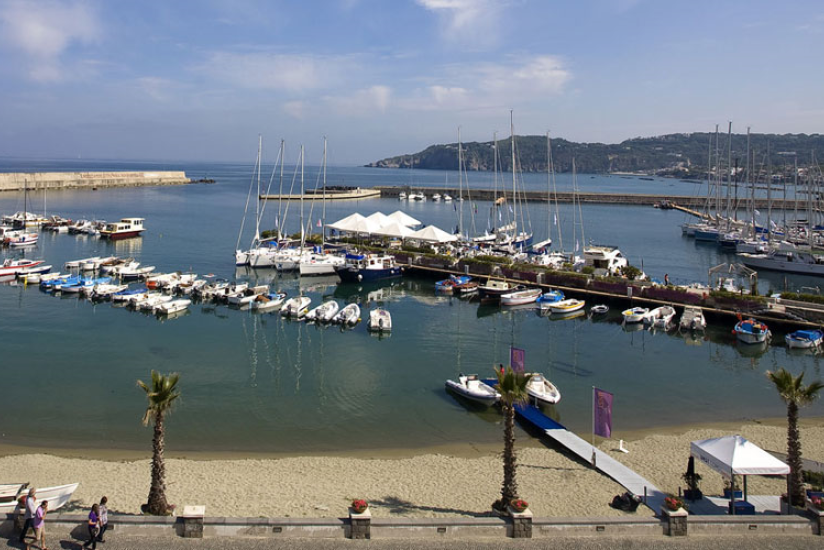 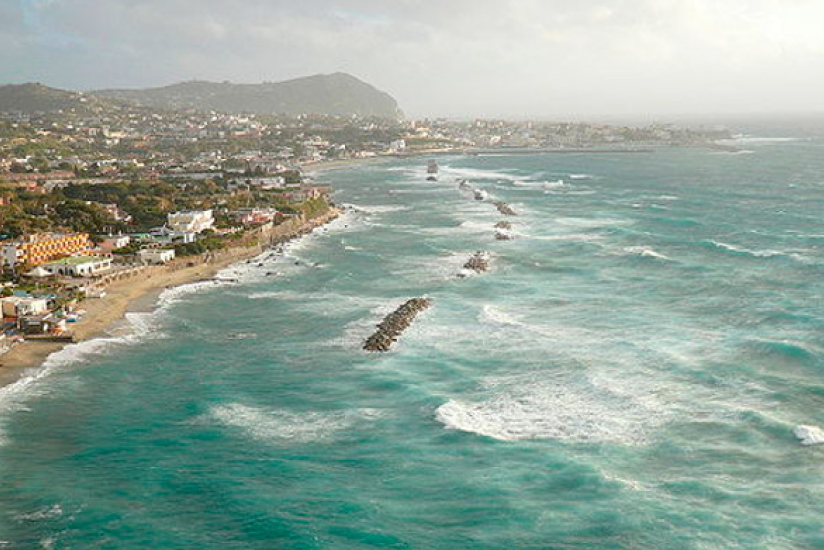 Marina di Forio offers all the high quality services you might expect from a marina, whilst respecting the natural environment and beautiful landscape that surrounds it. Its strategic position allows quick and easy access to the Pontine Islands and the Amalfi coast, as well as being a stop-off point for boats heading to the Aeolian Islands and Sicily. Marina di Forio can house over 200 boats between 5 and 30 metres long.
Forio is located between two breathtaking promontories – Punta Caruso and Punta Imperatore, between which lie some of the most beautiful beaches and bays of Ischia, where the water reflects the shimmering green of the vines on the slopes of Mount Epomeo, in a setting of unparalleled beauty.

It is the only district of the island where the historic centre of the town remains intact, with its alleys, churches, lookout towers, stately homes and perfectly preserved monuments, such as the Chiesa del Soccorso, dedicated to Santa Maria della Neve, the Torrione, the Chiesa di San Francesco da Paola, and the Chiesa di San Vito.