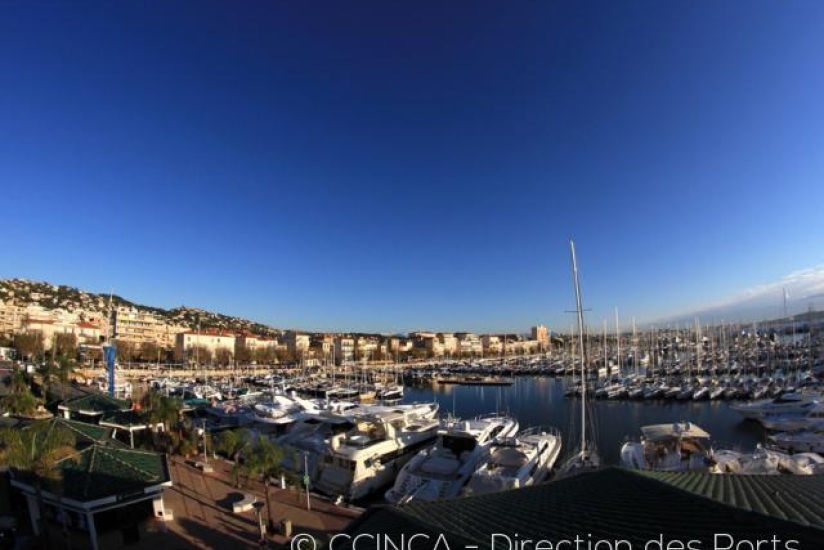 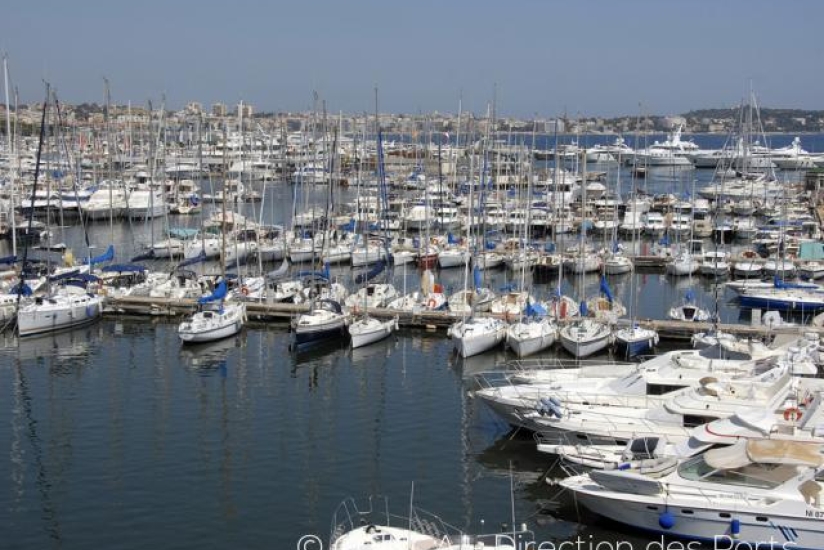 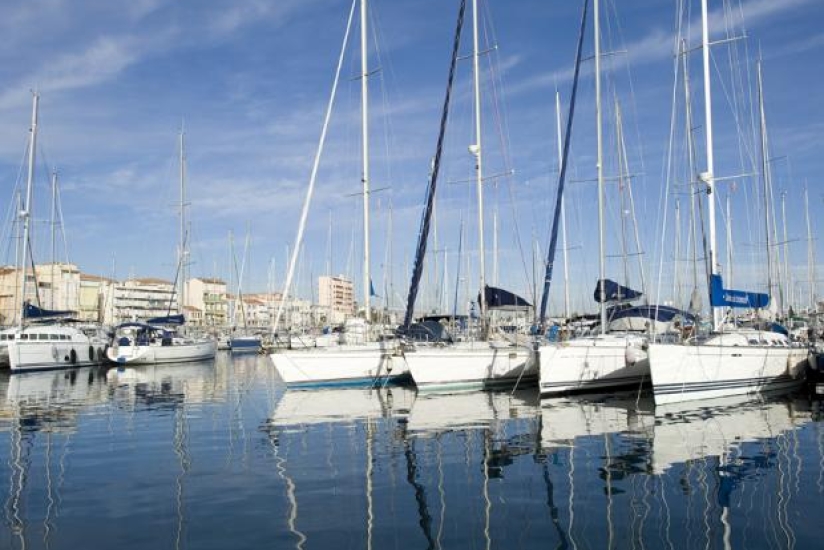 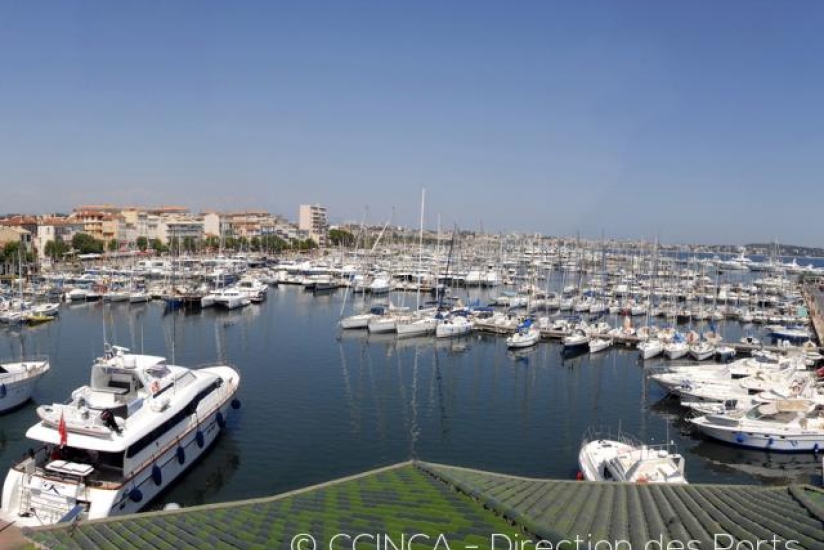 Le Vieux Port de Golfe-Juan is the traditional and historic fishermen's port at the heart of Golfe-Juan that for several decades has combined its role as a working harbour with that of a haven for those seeking sea and sun in this beautiful Cote d'Azur location.

The marina is run by the CCI Riviera Ports association. A number of berths are available for visiting boats up to 34m in length. There are two refit yards on site as well as specialist yachting professionals in the vicinity, such as mechanics.

In Golfe-Juan, many layers of culture and history exist side by side, as can be found in the Chateaux de Vallauris, one of the few renaissance buildings in the area and originally a priory, where Picasso was inspired by the frescoes to create a vibrant monument to peace. As well as Picasso's murals, the castle houses the Magnelli Ceramics Museum.

It was on this beach, where tourists and locals alike now sunbathe and eat icecream, that Napoleon Bonaparte came ashore in 1815 during his daring flight from exile on Elba. Modern visitors will fall under the spell of the charming blue and terracotta houses, the narrow streets, the boutiques selling handmade ceramics, and fresh seafood cooked to perfection in a waterfront restaurant.