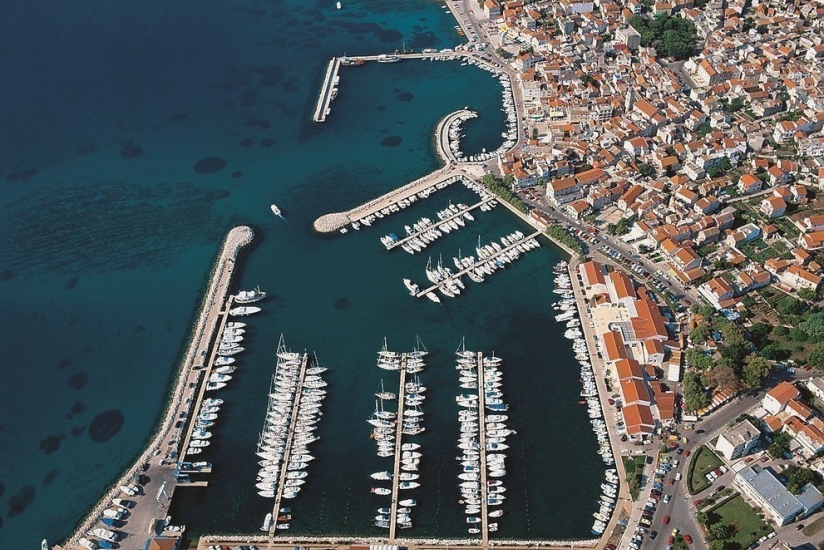 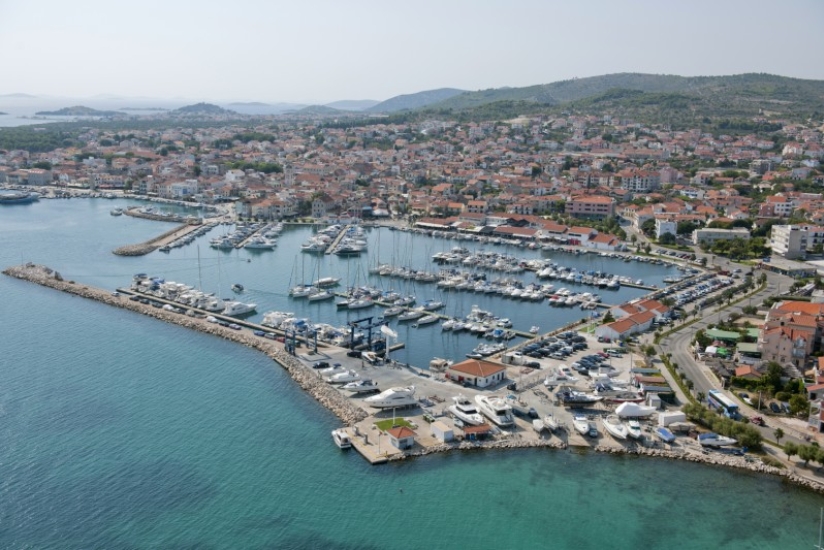 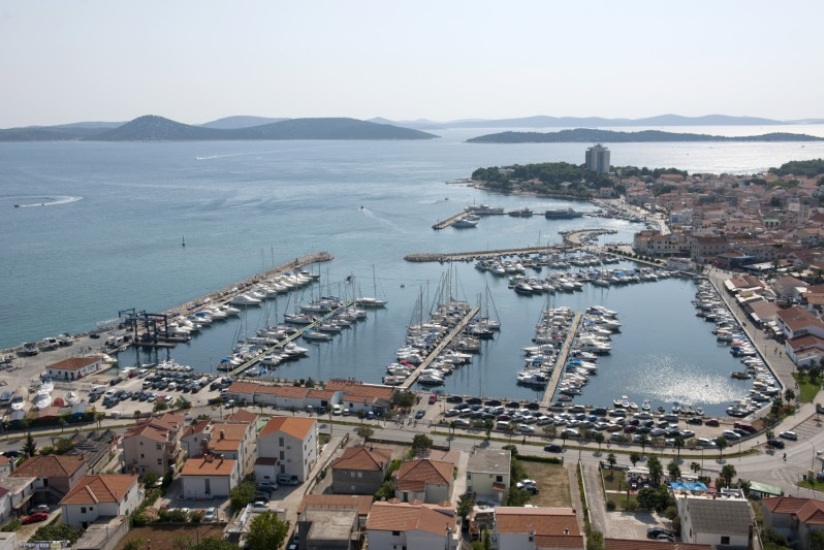 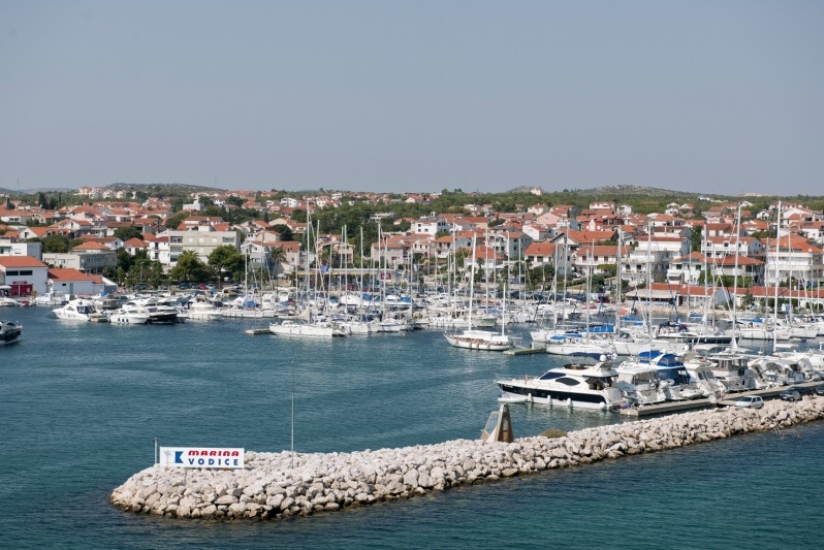 Continuous development of tourism has turned Vodice into a leading tourist centre on the Šibenik riviera. Unsurprisingly, ACI Marina Vodice is one of the favourite meeting points of yachtsmen in search of an active holiday, entertainment and a variety of enjoyable activities. ACI marina is located in the town, on the north-eastern side of the Vodice port (Vrulje cove). It is protected by two breakwaters and open throughout the year. Vodice has an excellent connection to the rest of the region by the Adriatic coastal road, and there are two international airports nearby, which further enhances the attractiveness of this destination.

The town of Vodice is well-connected with the land road network and there are two international airports nearby, one in Zadar and the other one in Split.

The city can be easily identified by a small church on top of the hill Okit (133 m), by the local church bell tower as well as the tall "Punta" Hotel building with a large range light on top. North of the harbour entrance there is a tall torch shaped stone monument. A long marina breakwater is some 100 m east of the harbour entrance and represents the entrance to the ACI marina Vodice. The head of the breakwater bears a red lighthouse (Fl R 5s 6m 3M). At a distance of some 180 m southeast of the harbour light on breakwater is a shoal (1,3 m). The shoal is marked by a green light FI G 5s 5m 2M. It can be round only from the right side. Attention must be paid at night since the shoal is marked by the dark sector of the harbor light of Vodice.