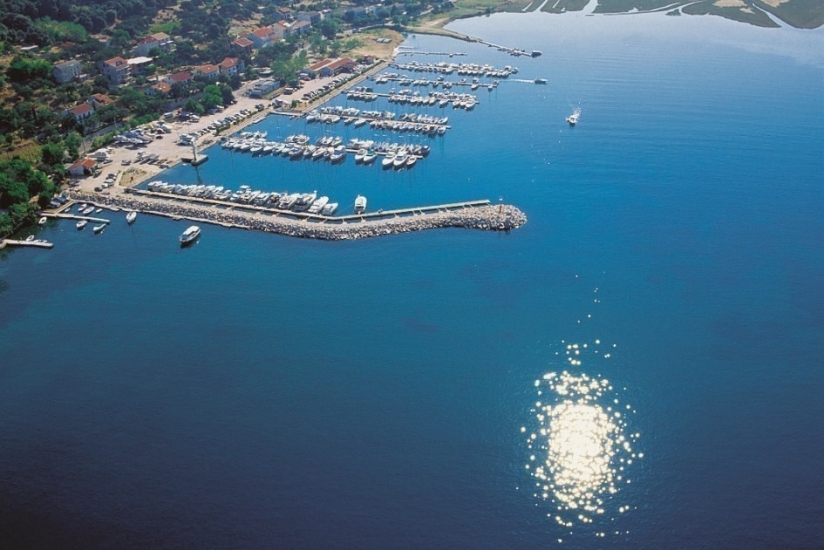 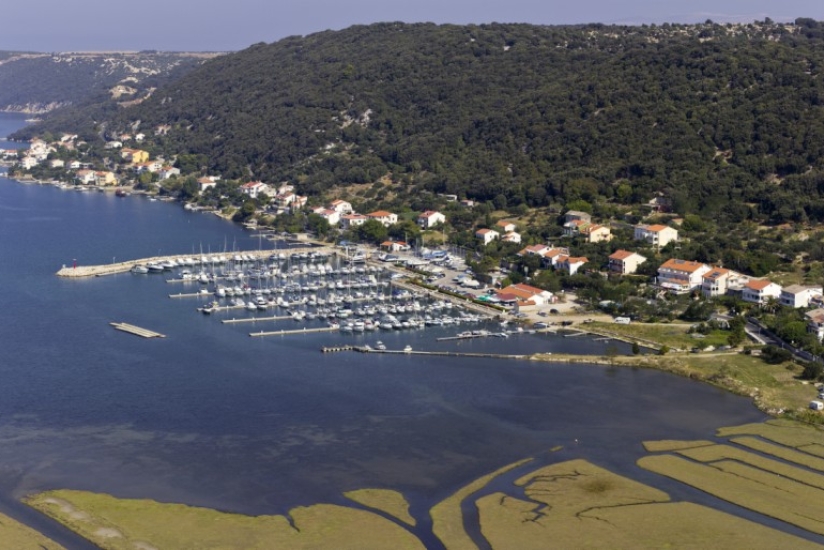 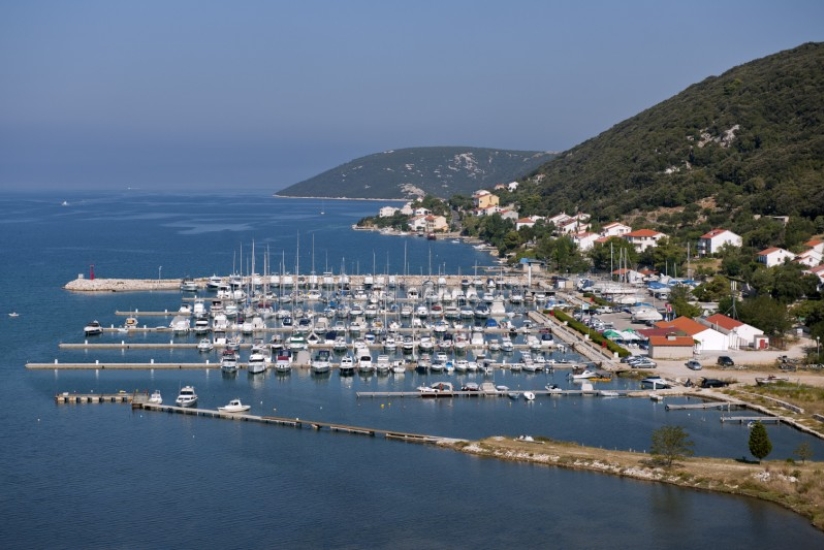 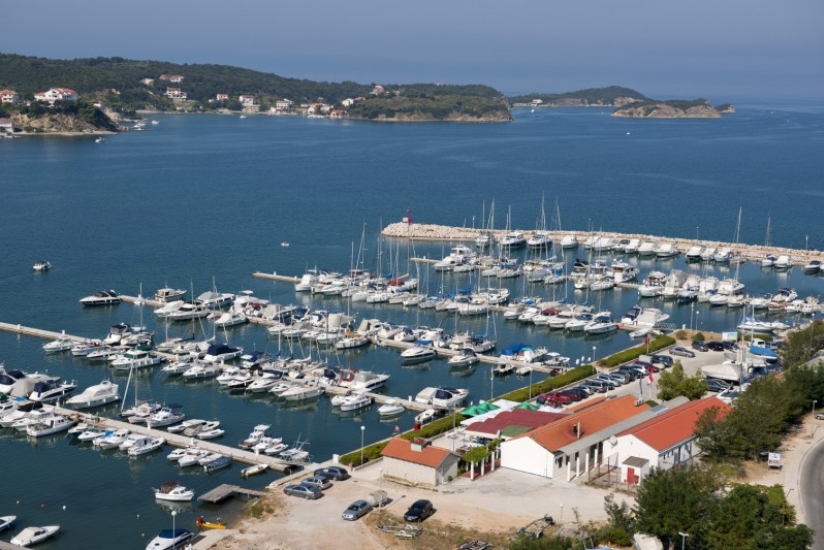 Supetarska Draga is the name of the town and and the bay which is a natural extension of the most fertile and biggest field on Rab. The name comes from the church and the Basilica of St. Peter built in the 11th century. As the church has not been changed significantlyover the centuries, today it is said to be the only Romanesque church in the Adriatic that has remained in use and unchanged for 900 years. The settlement of Supetarska Draga was raised by the diligent hands of Rab fishermen, but apart from fishing, the main activity of the locals today is, of course, tourism. This isa real little tourist paradise, because in front of the bay there are three small islands with beautiful sandy beaches. In this magical place lies the ACI Marina Supetarska Draga, which elevates the overall tourist offer of this picturesque area of the island.

Connections
The island of Rab is connected with the mainland road infrastructure by ferry line Jablanac - Mišnjak (south side of the island) and the ride takes 12 minutes. The journey with ferry line Lopar - Valbiska between the island of Rab (west side of the island) and Krk takes 1 hour and 30 minutes. In the summer season line runs several times a day and in winter twice a day. A fast catamaran line Rijeka - Rab - Novalja runs daily.