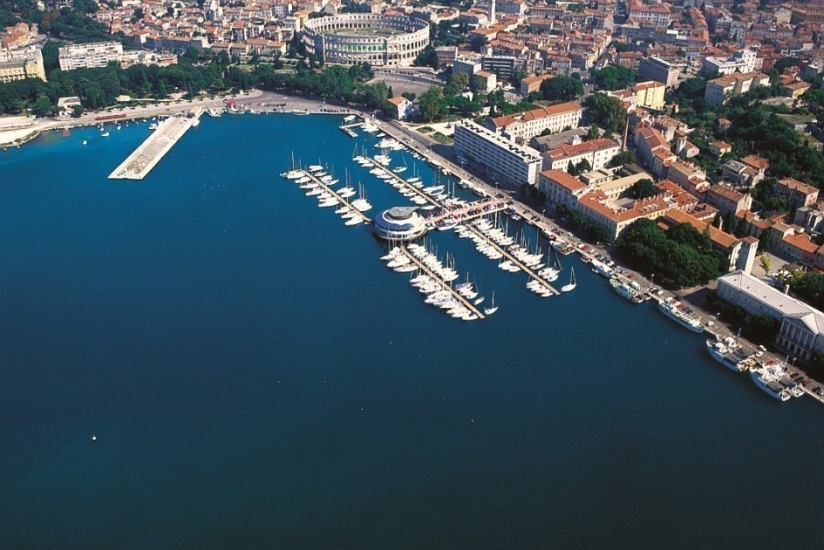 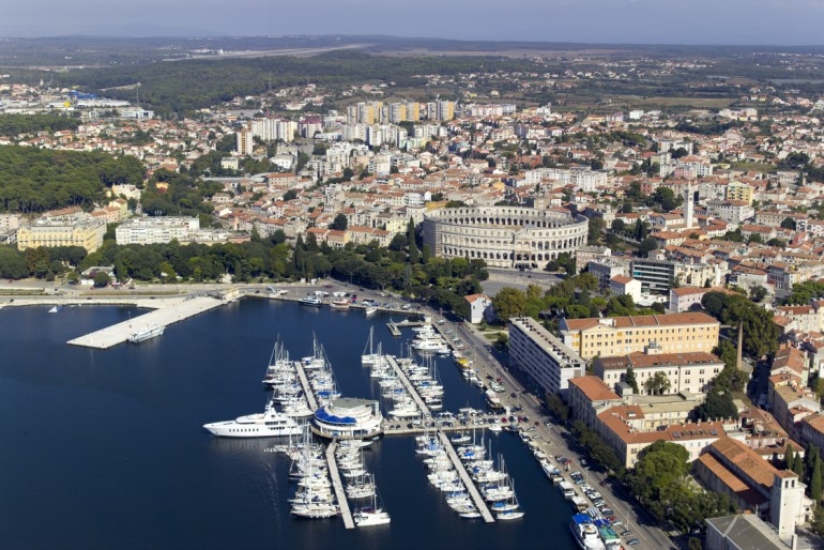 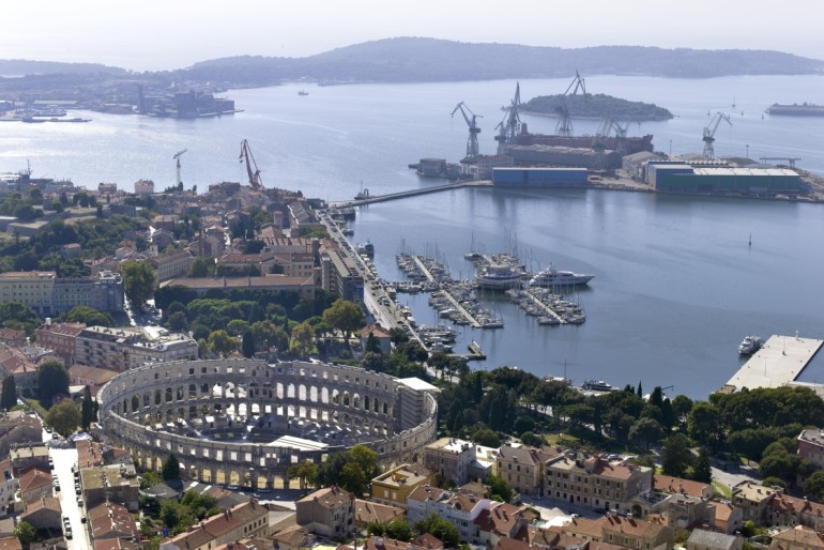 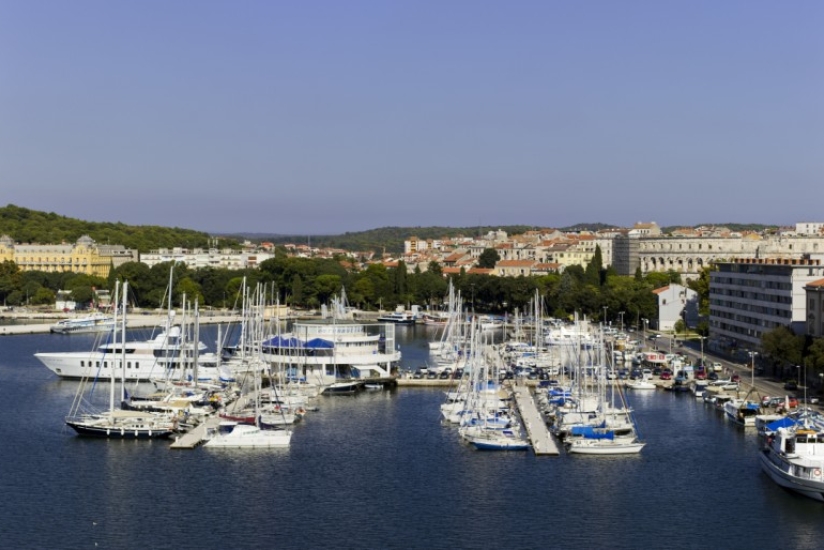 The biggest Istrian town, Pula, is a place filled with history. Its amphitheatre, known as the Arena among the locals, is one the best preserved structures from the Roman Empire period in the world. It is also a living testimony to the tumultuous thousand years of history of the area. The huge natural harbor has been used since ancient times: it has served as the main war port of the Austro-Hungarian Empire, of Byzantine properties in Italy and of Tito's Yugoslavia. In the very heart of this historic port, a few steps form the Arena, lies ACI marina Pula with 192 berths. It is equipped to receive mega-yachts of up to 40 m. The international Pula airport is only 5 kilometres from the town centre, while Trieste airport is 126 km away.

Very close to Pula are the Brijuni islands, one of the most prestigious summer resorts of the past where emperors, presidents, world leaders and stars of Hollywoods golden age vacationed. Pula has constituted the centre of and gateway to Istria for more than a millennium and it is one the ideal starting points for the research of the gastronomic, cultural and natural wealth of the peninsula that is often and quite deservedly described as the untouched, pristine version of Tuscany.

Approach
The port of Pula lies in a natural bay, well-protected by a peninsula and breakwater. The harbour can be safely approached between the breakwater head (an extention of Cape Kumpar) that is marked by a green lighthouse (Fl G 3s 9m 6M) and Cape Proština that is marked by a red lighthouse (Fl R 3s 9m 5M). The lighthouse on Cape Kumpar can be used as a way point (44°53,2’ N 13°47,7’ E). After that one should steer towards the southern cape of Andrija Islet that is marked by a green lighthouse (Fl G 2s 7m 1M). Andrija Islet can be rounded from the both south and north. When approaching the harbour at night, the passage between Andrija Islet and Katarina Island is well marked by two pairs of red and green lighthouses. After that passage on our way to ACI marina Pula there is another lighthouse on Uljanik Island (Fl G 5s 7m 3M), which has to be rounded before the marina comes in sight. Attention should be paid to several large iron buoys, which are randomly anchored along the described course leading to the marina. Maximum speed in the port is 8 knots.