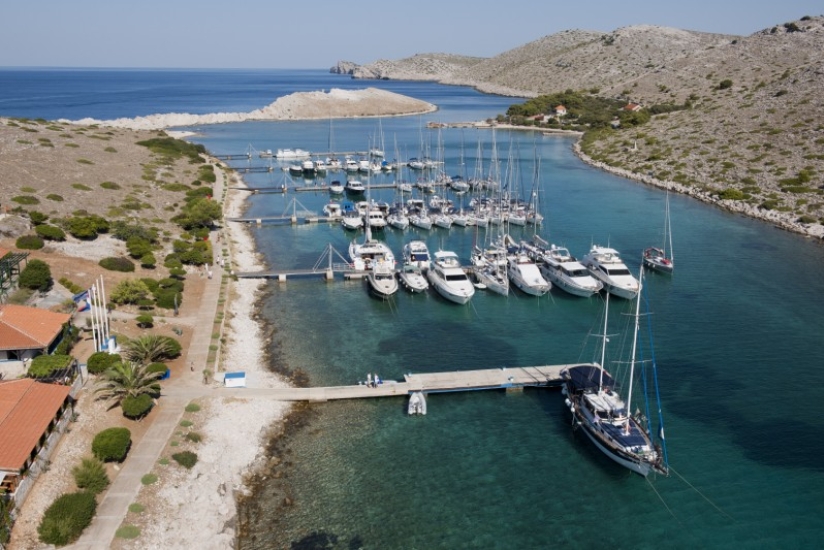 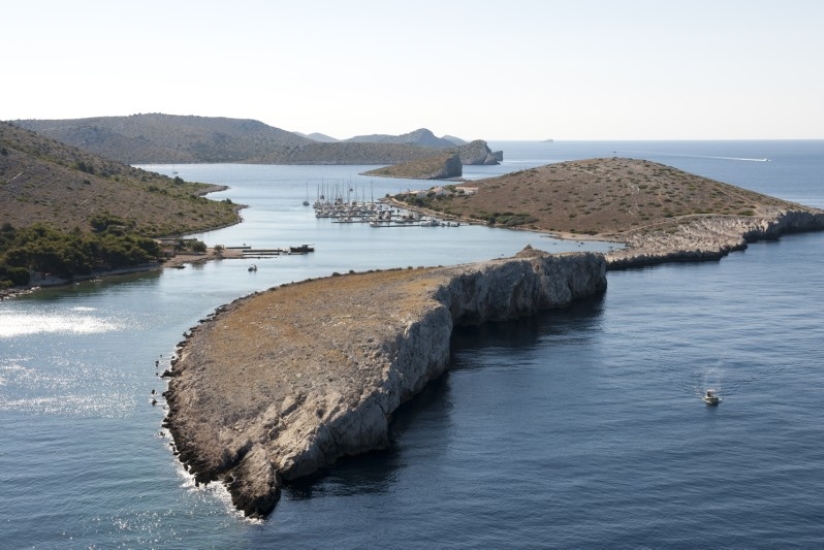 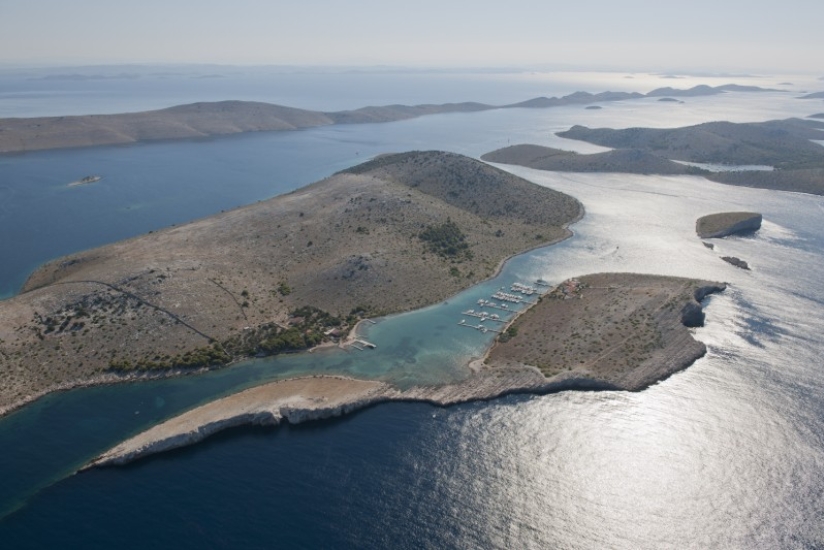 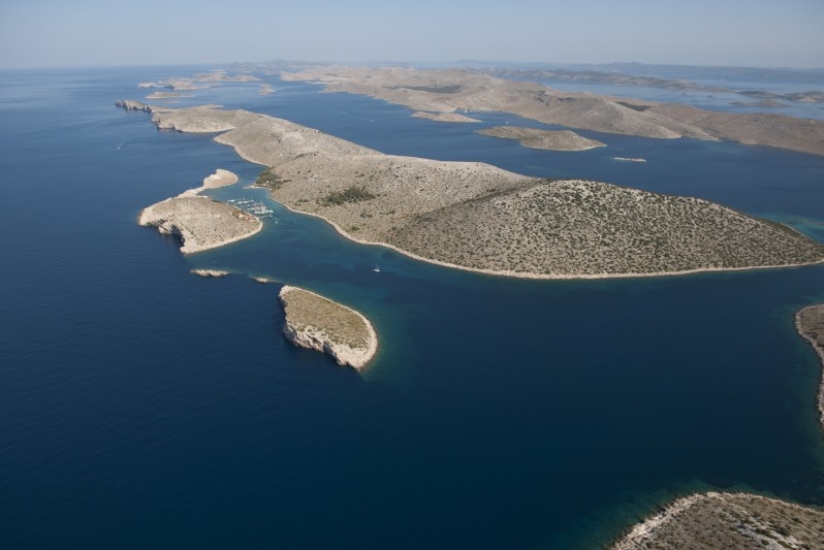 ACI Marina Piškera is located between the islands of Piškera and Panitula vela, on the northern coast of Panitula vela, and there is an ACI flag at the most prominent point of the island. The marina provides good protection from the bora wind, but a little less from southern winds. It is open from 1 April to 31 October. Once a year, this uninhabited island is visited by the people of Sali and surrounding villages, who come by boats to attend mass at the Nativity of Mary church on the last Sunday in July. There are also three restaurants, Klif in the ACI marina, and restaurants Piškera and Jadra.

Approach
The island of Piškera or Jadra is part of Kornati National Park. Kornati National Park is usually entered from north, through Proversa mala and Proversa vela passage, or from the south, between Cape Opat and Smokvica Island. When approaching from Proversa the course to ACI marina Piškera leads through a row of channels among numerous islands and islets. The most interesting part of the Kornati are the famous cliffs and the most beautiful can be found at the westerns shores of the islands of Mana and Rašip. Somewhat south there is the island of Piškera. West of Piškera is the Panitula vela Island, on which ACI marina Piškera is situated. In front of the entrance to the marina are the Panitula mala Island and Škanji reefs. When approaching from north or west between the Škanji reefs and the southern cape of Panitula vela Island the passage is safe with a sea depth of 7m. The approach channel from the northwest between the islands of Panitula vela and Piškera is shallow and dangerous because of numerous rocks. The southern cape of Panitula vela Island (43°45,4’ N 15°21,2’ E) can be used as a way point. Approaching ACI marina Piškera from Cape Opat is much easier. The southern cape of Veseljuh Islet (43°45,8’ N 15°22,4’ E) can be used as a way point, and the course leads through the channel between the islands of Lavsa and Piškera. Immediately after passing the channel the marina comes in sight.